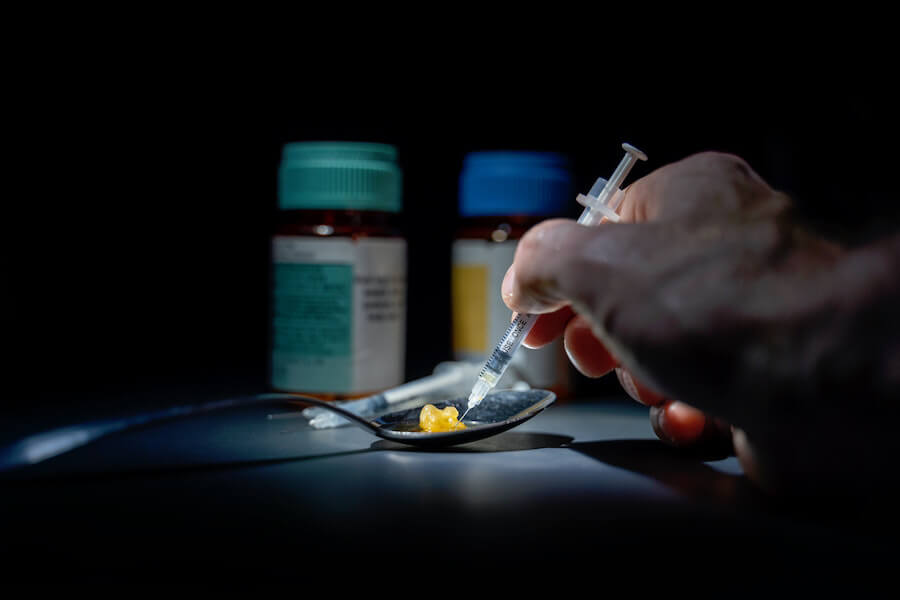 The Canadian government has taken yet another small but essential step toward decriminalizing people who use drugs.

Earlier this week, the Public Prosecution Service of Canada quietly released new guidelines for prosecuting the illegal possession of controlled substances under the Controlled Drugs and Substances Act. They attempt to balance the well-documented realities of substance use with other public safety concerns associated with harmful criminal conduct, such as drug trafficking.

Simply put, these guidelines will help to take simple possession charges out of the criminal realm. They do so by encouraging prosecutors to pursue suitable alternatives to criminal prosecution for those who are charged with this offence.

Options to prosecution include having an accused person engage in an alternative measures program or participating in restorative justice.

Indigenous culture-based programming and peer support counselling initiatives are explicitly recognized in the guidelines. This, in itself, can be construed as essential and positive step forward.

In determining the appropriate approach, the guidelines provide prosecutors with a number of factors to consider. They include the circumstances of the alleged offence and the offender.

For example, the prosecutor is encouraged to consider whether the accused has a substance use disorder or if they are currently subject to an order of the court.

The guidelines do not do away with criminal prosecution for simple possession altogether. Simple possession offences will still be prosecuted where serious circumstances arise.

While this is somewhat open to interpretation, the guidelines offer some insight as to what this may mean. They are likely to include circumstances that pose a risk to the safety or well-being of others.

This is particularly so where children or other community members are affected.

For example, prosecution could occur if the offence is done in combination with the possession of a weapon or the operation of a motor vehicle, or if it occurred in a place that is known to be frequented by children. Offences alleged to have taken place in jails or other structured institutional facilities will also be treated more seriously.

Although these guidelines are not perfect, they are important. They offer a clear framework from which to approach these matters and serve as an unequivocal testament to our – albeit slowly – shifting cultural values.

They are also important due to the pivotal role that prosecutors play in our justice system. After all, prosecutors have a great deal of discretion.

They have the power to determine which offences are prosecuted and which are not.

Prosecutors also tend to exercise their discretion independently. Their individual application of the law may vary according to policies and other guiding principles, and this can vary from jurisdiction to jurisdiction.

For this reason, the establishment of federal guidelines in relation to this fundamental issue is both welcome and overdue.

Police chiefs are also onboard

But with the ongoing opioid crisis and the death toll still rising, many have asked why our government isn’t doing more, faster.

Advocates have pushed for the total decriminalization of simple possession offences in Canada, citing evidence-based research on harm reduction that identifies this as an essential step in protecting the public and drug users themselves.

The Canadian Association of the Chiefs of Police have even gotten onboard. It recently endorsed decriminalization of this offence, proposing increased access to health care, drug treatment, and social services in lieu of criminal proceedings.

While the scales seem to tip heavily in favour of decriminalization, our federal government is only willing to go so far – opting for guidelines in lieu of legal reform – at least for now. After all, guidelines are just that – guidelines.

With over 170 overdose deaths recorded in British Columbia in May, 2020, alone, the situation is more than dire. Toronto Public Health reported 27 suspected opioid overdose-related deaths in July – the highest number since the city started collecting the data.

So while the guidelines may be a somewhat underwhelming step in the fight against the opioid crisis, it is still a step in the right direction.

This story originally appeared in the Georgia Straight. With files from NOW Magazine.

Sarah Leamon is a criminal defence lawyer. She also chairs the PACE Society board in Vancouver’s Downtown Eastside and holds a master of arts in women’s studies from UBC.