#fb-comments { display: none } Far-right and white nationalist messaging has made its way into the Canadian mainstream thanks. 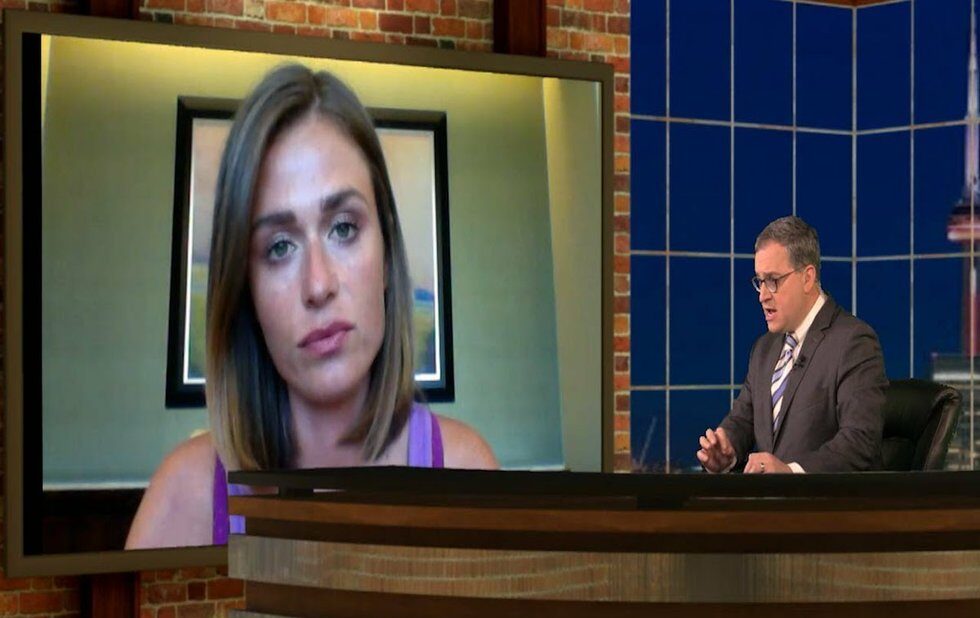 Far-right and white nationalist messaging has made its way into the Canadian mainstream thanks to efforts of conservative politicians across the country to court the populist vote. Such efforts are quick to exploit angst around Islamic terrorism and refugee migration, and have placed elected officials dangerously close to groups and figures affiliated with the contemporary alt-right, even as the threat of white supremacist militancy rises to the top of Canadas national security concerns. The white genocide message that animates many on the racist right has found expression in both the anti-Muslim and broader alt-right and neo-Nazi movements in Canada. Some of its key figures have tried to enter into electoral politics. Others continue to hang behind the veil of online anonymity. Taken together, they form a semi-cohesive eco-system of todays far-right in Canada.

Taking a cue from the populist Yellow Vest movement started in France to protest fuel prices, among other things, the Western Canada-based Yellow Vests Canada was started last year as a pro-pipeline movement and has quickly grown into Canadas most cohesive right-wing organization precisely because it presents itself to the public as a legitimate protest of lost jobs and the widening wealth gap. But its supposed fight for economic justice has morphed into espousing the same xenophobic and virulent anti-Muslim ideas as some of the most far-right groups in Canada. Racist messages and conspiracies are all over the movements Facebook group, including the false claim that Muslims were behind the Fort McMurray wildfire so they could build a super-mosque. In February, during the groups United We Roll cross-country protest, the groups Sault Ste. Marie organizer Dave Selvers called Immigration Minister Ahmed Hussen an ugly n***** … responsible for flooding Canada with useless n***** Muslim terrorists.

The Calgary-based Islamophobic groups leadership has espoused executing Muslims and shared white power memes online, where it traffics openly in anti-Semitic and neo-Nazi tropes and continues to have a significant presence. Its leaders, one of whom has a criminal record for assault, planned a major rally in Toronto last August to mark the one-year anniversary of the alt-right rally in Charlottesville where anti-fascist demonstrator Heather Heyer was killed. The group had to cancel due to infighting and general incompetence. WCAI also played a role in spreading a debunked rumour two years ago in Alberta that Syrian boys were assaulting their classmates.

The Canadian branch of the prominent identitarian movement in Europe, ID Canada propagates the fear that whites (along with Western values) are being replaced through extreme, enforced multiculturalism and mass immigration. The Austrian branch of the movement received a donation from the New Zealand mosque shooter early last year. Behind several public actions in the past few years, ID Canada seeks to re-instill the identity of the ethnic Canadian who has been sold out by globalists and cultural Marxists.

La Meute (aka The Pack) and Atalante are two of Quebecs (and Canadas) most prominent and violent anti-Muslim and anti-immigrant groups. Founded in 2015 by two former members of the Canadian Armed Forces, La Meute boasts 41,000 members. Atalante, founded in 2016 around the skinhead group Legitime Violence, is known to be more extreme and violent. It openly calls for neo-fascism and the destruction of democracy. Both groups advocate expulsion of recent immigrants and their descendants out of Quebec and Canada.

Canadas most recognizable self-described white nationalist has a history of repeating neo-Nazi slogans in public. She unsuccessfully ran for mayor of Toronto last year, finishing third with over 25,000 votes. Goldy held a makeshift press conference leading up to voting day in front of a hotel in Scarborough sheltering refugee claimants from Nigeria. An attempted arson occurred that same night in the hotel. Previously a journalist for Rebel Media, Goldy is also known for filing video reports of the 2017 Quebec City mosque shooting where she hints that a Muslim conspiracy is actually behind the incident.

A popular podcaster and YouTuber, Molyneux began broadcasting his views as early as 2004 on his website, Freedomain Radio, and has since developed into one of the contemporary alt-rights biggest social media figures. He claims not to identify with the alt-right but has over the years appropriated old, discredited race science and eugenics. For example, he has claimed that Blacks are less intelligent and that the human race is made up of more than one distinct species. He has been one of the louder voices to mix anti-immigration arguments with race science, along with the idea of whites (and their values) being endangered. In a 2018 interview with Rebel Medias Lauren Southern, he stated that the media and NGOs were under-reporting violence against white farmers in South Africa because they dont want to scare the whites in the West with what happens when whites become a minority in a highly aggressive and tribalized world.

The international director of the Council of Conservative Citizens, which evolved from the anti-integration Citizens Councils of the 1960s, remains a perennial figure on Canadas racist far-right. An open white nationalist, Fromm is best known for being caught on tape in the 90s sieg heiling at a party to celebrate Hitlers birthday which got him fired from his teaching job and cavorting with former Klansman David Duke. Fromm also had a talk show on the infamous neo-Nazi website Stormfront. More recently, he was granted intervener status by the BC Human Rights Tribunal in a case involving flyers that targeted a transgender person. He has also intervened on cases involving Holocaust denial and homophobia. Fromm ran to be the mayor of Hamilton last year, finishing in seventh place with 706 votes.

The leader of the Conservative Party of Canada recently shared the stage at the United We Roll rally in February with Goldy. Scheer points out that his speech took place hours after Goldys, but the former Speaker-turned-Con-leader has been walking a fine line to court the far-right as Octobers federal election draws nearer. For example, Scheer pushed for the partys adoption of the conspiracy theory that the UNs symbolic Global Compact for Migration is an attempt to regulate immigration at the nation-state level. His 2017 leadership campaign was staffed by individuals with far-right connections. Dont be fooled by the dimples Scheer is a force in helping to mainstream neo-fascism in Canada.

Like Scheer, the newly-elected premier of Alberta served in a previous life under a Stephen Harper government that drew on the angst around terrorism and Islam (see proposed niqab ban during citizenship ceremonies and barbaric practices snitch line) during the 2015 election. It didnt work. Kenney made headlines back then on International Womens Day when he tweeted out a series of misleading photos of Muslim women in chains, presumably under the grip of ISIS, and another of a supposed seven-year-old child bride of an ISIS fighter. Turns out the photos were neither. Kenney also tweeted at Goldy in 2016 that shes always welcome in Alberta. The leader of the United Conservative Party presided over a slew of resignations by candidates in his party caught publicly expressing bigoted opinions against people of colour and members of the LGBTQ community during the recent Alberta election. Kenney moved quickly to sideline these individuals, but the sheer number of times hes had to do that calls into question how much he knew about these candidates in the first place. Among the resignations is Caylan Ford, an Oxford-educated candidate hand-picked by Kenney as a future star of the party. Ford engaged in an online conversation where she lamented the replacement of white people in their homelands, among other things.

The former Conservative Party leadership candidate founded the hard-right Peoples Party of Canada after a close loss to Scheer. The PPC was the first to target Canadas signing of the Global Compact for Migration as a step toward giving up sovereign powers to control borders.

Canadas most prominent alt-right media outlet, Rebel has been the home to some of the worlds most prominent far-right figures, including Goldy and Proud Boys founder Gavin McInnes, whos now back after a forced hiatus over an anti-Semitic rant while on a mission to Israel for Rebel Media in 2017.

The long-time Toronto Sun city hall columnist known for her pro-Israel and anti-Muslim views has furthered her notoriety peddling unsubstantiated conspiracies and outright lies. She was quick to suggest in a tweet in the minutes following the Danforth shooting that the shooter was a refugee (when that turned out to be wrong the tweet was deleted). More recently she was denounced for a serious breach of journalistic standards by the National NewsMedia Council for recycling reviews on Trip-Advisor claiming that refugees housed in a Scarborough hotel were slaughtering goats in a bathroom.

Another Sun columnist, Malcolm, who appears regularly on Rebel Media, is better known these days as a founding member of the anti-immigration, right-wing think tank True North Initiative and peddling the conspiracy that the Liberals lax refugee/border policy is meant to increase the number of people who will vote for them in elections. 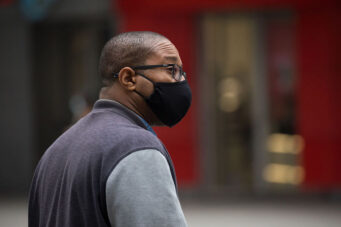