WTF were you thinking? 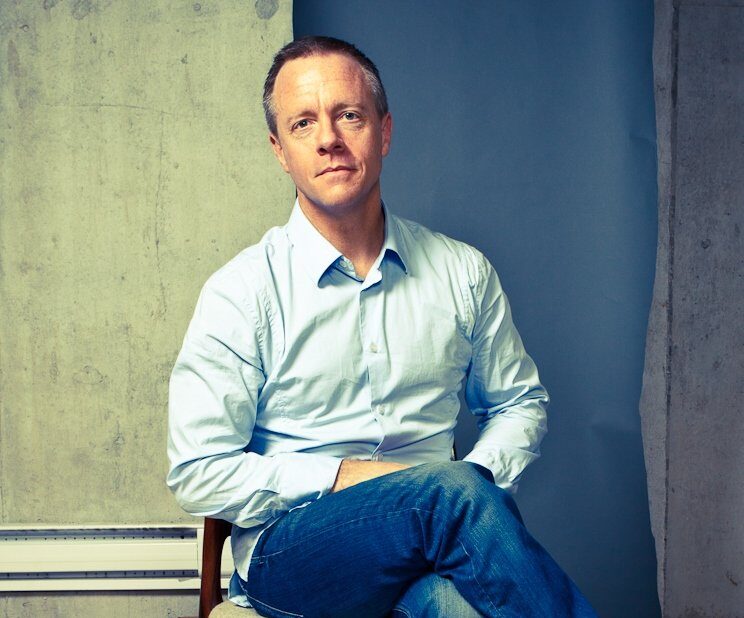 What was the Canadian Civil Liberties Association (CCLA) thinking when it chose Michael Bryant as its new executive director and general counsel?

There was no formal statement issued by CCLA on the appointment, only a tweet January 11 stating that the organization is “thrilled” to have Bryant on board. According to Bryant, members of the board reached out to him some time in 2017 about the position. He says part of his focus will be on issues affecting people who “live on and near the streets.”

Perhaps Bryant is a credible defender of constitutional rights. He was, after all, the province’s former attorney general and is politically experienced and connected. More to the point, he understands civil rights – at least his own, which he says were egregiously violated by the Toronto police after a fatal encounter in August 2009 with my late son, Darcy Allan Sheppard, on Bloor. 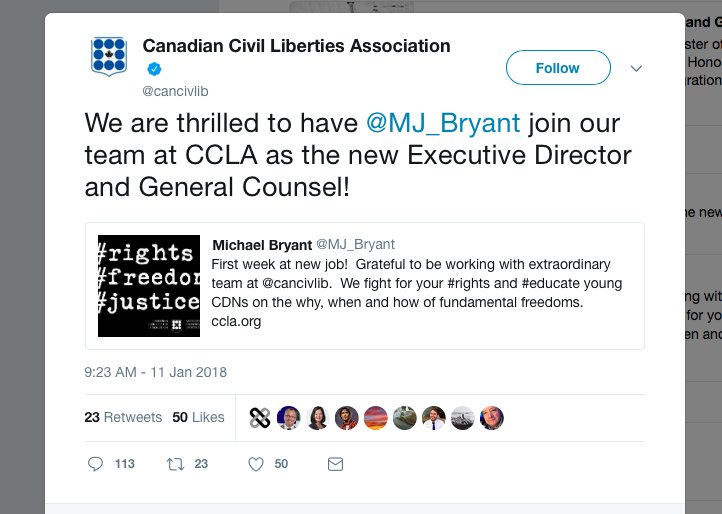 Bryant was arrested and held in custody for about 12 hours while the Crown’s office scrambled to find an independent special prosecutor, a necessity given that as AG, Bryant had been responsible for overseeing the appointment of the province’s prosecutors. It was an unprecedented challenge given the short notice, but unavoidable to preserve the appearance of impartiality. Vancouver-based prosecutor Richard Peck was on the job within 12 hours.

Yet Bryant, who would be charged with criminal negligence causing death and dangerous driving (charges that would later be withdrawn), insists he should not have been arrested, handcuffed or held overnight. He has repeated that claim and more in his 2012 book, 28 Seconds: A True Story Of Addiction, Tragedy And Hope, and in many interviews.

But consider this bare outline of events selected from the official TPS collision reconstruction report, witness statements and video from security cameras overlooking the scene of the encounter. My son, riding a bicycle, arrives and stops in front of Bryant’s westbound car, forcing him to stop. My son holds his position. The car creeps forward, then lunges, throwing my son over the hood and onto the street beside the car. The car backs up, then swerves toward the eastbound lane. My son gets up, approaches the car, calling to passersby, “You are all my witnesses.”

When my son touches the car, it races away, forcing him to hang on to avoid falling under. The car proceeds down the wrong side of the street with my son hanging on. His body rams into a fire hydrant then flies forward 10 metres. The car speeds away, leaving my son dying in the street. Bryant proceeds to the Park Hyatt hotel and calls for the police.

That scenario is mine.

Bryant’s recollection is radically different. Crucially, he did not share it with police. In fact, he said nothing about what happened for seven months, until he gave a without-prejudice interview to a member of Peck’s team – not in court, not under oath or cross-examination – and on the understanding that no record could be kept, or any information used at any subsequent trial.

Bryant set the terms under which he would speak. Bryant exercised his right to remain silent on the night of the incident. Those rights were respected scrupulously by police and prosecutors.

Self-defence would become the basis upon which Bryant’s counsel, Marie Henein, would make a successful case for dismissal of the charges against him.

The police would have considered self-defence a possibility. But with nothing from Bryant on that front, they went with what seemed reasonable: holding him while considering charges. He seemed, after all, to have been caught in acts of violent road rage, according to statements from several eyewitnesses.

What unfolded that night was understandably inconvenient for Bryant. But was it so unreasonable as to amount to an abuse of his rights? I wonder how many people would have been released as quickly.

U.S. law recognizes the concept of a self-serving statement or declaration “made by a party in his/her own interest at some place and time out of court.” The Canada Evidence Act says that self-serving evidence is admissible in court “as substantive evidence of its contents, if it is evidence of a witness other than the accused, and the evidence is reliable and necessary.”

Bryant’s ultimately successful defence was based almost entirely on a version of events he gave, supported by untested evidence provided out of court by the defence in the form of witnesses who claim to have had previous encounters with my son. That such a defence was accepted seems to me an extraordinary offering of privilege, not an egregious abuse of rights.

I could be wrong. I am not unbiased. I accept that and the ambiguity that goes with it. Bryant does not. He does not concede that he could be wrong or have been in the wrong in his conduct on the evening in question.

Some may find his steadfastness admirable. But it lacks the self-awareness that will be required of the CCLA and its leadership as they pursue its stated mission to fight “for the civil liberties, human rights and democratic freedoms of all people across Canada.”

We have reached a time when the CCLA, governments, institutions and all Canadians are facing irresistible pressure to recognize and accommodate the rights of victims, certainly of sexual violence.

Bryant and his counsel exploited a blame-the-victim strategy in my son’s death. They succeeded.

But is that strategy, that mindset, that implied world view, good for the CCLA, the Canadians for whom it advocates and the challenges we all face? 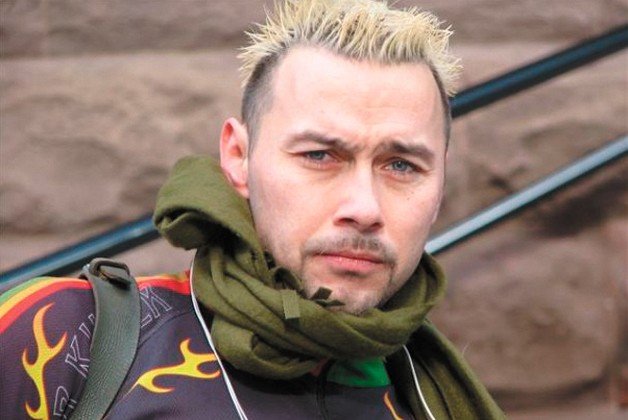