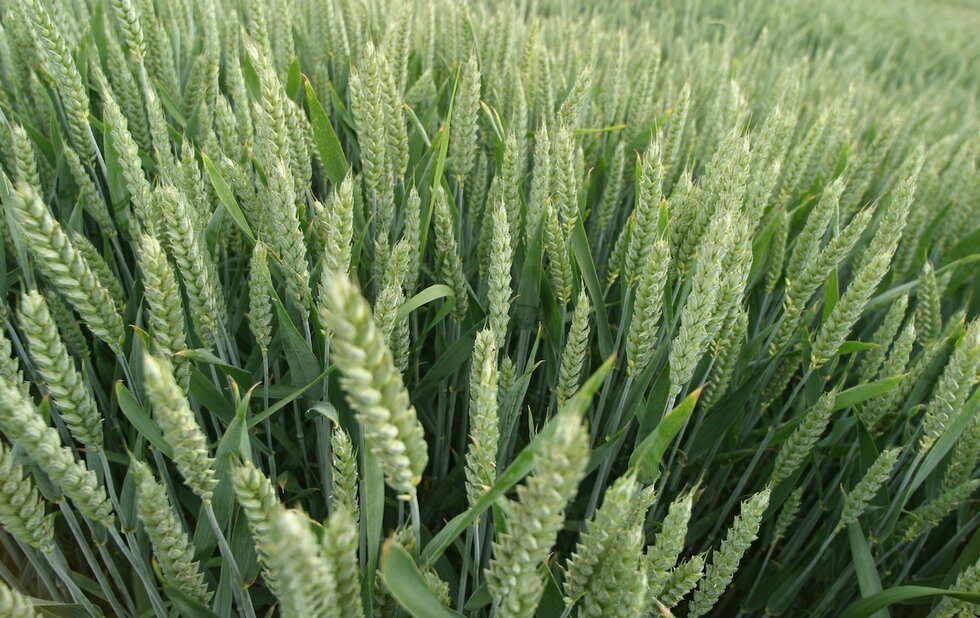 Canada should know better than to get between Italians and their pasta.

Since Italy only grows 60 per cent of the wheat it needs, it also swallows up almost 25 per cent of Canada’s $1.3-billion annual durum crop – or it did up until earlier this year.

Late in 2017, chemical residues were found in Italian pasta. When news hit the airwaves that Canadian wheat blended with Italian was the source, Italians were incensed.

Media hyped the Canadian practice of spraying glyphosate on grain crops to kill the plants days before harvest, a practice Italy banned in 2016, as a probable cause.

The amounts found measured well below both the European Union’s maximum residue limit (MRL) of 10,000 parts per billion and Canada’s at 5,000 ppb.

But a few months later, the world’s biggest pasta maker, Barilla, announced it would not use wheat containing more than 10 ppb glyphosate, 1,000 times below the EU limit, in its pasta. The company cited consumer demand for its decision.

But even before Italy announced this month that it will not ratify the Comprehensive Economic and Trade Agreement between the EU and Canada, the country’s attitude was hardening toward wheat imports.

Citing Italians’ concern about food-safety standards, Italy has since February required country-of-origin labelling on all wheat and rice products sold there. Canada’s wheat exports to Italy have since slowed to a trickle.

Cereals Canada’s president Cam Dahl says the situation has nothing to do with glyphosate and everything to do with a campaign by Italian farmers to denigrate Canadian wheat. Other observers of this food fight say that glyphosate levels worldwide are set too high to be safe.

Italian consumers may be on to something.

Explosion in pesticide use

Glyphosate is the most used herbicide in human history. It was first approved in Canada in 1991. Some nine billion kilograms have been sprayed globally. Since the arrival of genetically modified crops in the 1990s, its use has exploded 15-fold.

Glyphosate can now also be found not just in food, but in our water and air. Some scientists blame low-dose exposures for a range of chronic illnesses not even considered in the toxicity studies that help determine safe daily intake levels.

In 2015, the International Agency for Research on Cancer declared the chemical a probable carcinogen. Other agencies, including Canada’s Pest Management Regulatory Agency, the European Food Safety Authority and the United States Environmental Protection Agency, have challenged that view. But it’s also worth remembering that it took decades of research to finally establish scientific consensus on the dangers of tobacco.

Coldiretti, an Italian farmers’ organization, has been loudest critic of Canadian wheat.

Italian farmers are playing the health card, but they have also been waging a two-year campaign against foreign imports flowing into Italy under the trade agreements with Canada and the Ukraine.

But if a mix of Italian and Canadian wheat puts more glyphosate in pasta than Italians think is healthy, how much are Canadians getting in their undiluted noodles?

Prior to 2014, there were no labs in Canada accredited for testing glyphosate food residues.

The Canadian Food Inspection Agency (CFIA) finally decided to test for it in 2015. British Columbia food security activist Tony Mitra spent the next two years peppering the agency with Freedom of Information requests for test results.

CFIA finally dumped 7,800 raw data records on Mitra. After sorting, formatting and analyzing them, he concluded that Canada and the United States produce the most glyphosate-laden seed-based food on the planet.

He found 83 per cent of made-in-Canada pasta contained glyphosate residues, with an average contamination of 91 ppb. Of Italian pasta tested, 65 per cent contained residues of 30 ppb on average.

These results fall well below the 5,000 ppb Canadian MRL for wheat. But some say MRLs are based on out-dated research. Newer studies address low-dose effects ignored in classic toxicology.

When glyphosate was first marketed in 1974, it was presumed safe because it killed plants by acting in their shikimate pathway, something humans don’t have. But bacteria do, and recent science points to the crucial role bacteria play in human health.

Glyphosate is actually an antibiotic. According to retired Agriculture Canada plant-breeding researcher André Comeau, Monsanto’s own patent says glyphosate has antibiotic value at levels as low as 1,000 ppb. That’s a fifth of what Canada allows in wheat.

“In other words, Health Canada authorized in human food an antibiotic that is eaten by almost all Canadians… every day,” Comeau says.

Glyphosate can be mistaken for the amino acid glycine and incorporated into proteins, according to a controversial theory advanced by a Massachusetts Institute of Technology research scientist, Stephanie Seneff, and her colleagues.

Seneff says existing studies already point to this mechanism creating proteins that malfunction and gradually lead to conditions, such as autism, Alzheimer’s, diabetes, celiac disease, asthma, sexual disorders and cancer, among others. “You don’t prove [this] in a toxicity study because it’s a slow, insidious process,” Seneff says.

Last month a short-term crowd-funded pilot study released by Italy’s Ramazzini Institute suggested the low-dose glyphosate exposure people get on a daily basis is enough to disrupt the endocrine system, leading to a host of chronic diseases.

In the pilot study, rats were fed glyphosate-based herbicides daily for three months at the U.S. safe level dose of 1.75 milligrams for each kilogram of body weight. The study revealed effects on the sexual development of the rats, damage to their cell DNA and changes in their intestinal microbiome.

Canada’s allowable daily intake is less than a fifth of the U.S. number used in the study. But even Canada’s limit may be too high.

Monsanto, the company that discovered glyphosate and was recently bought by Bayer, is under increasing fire. More than 2,000 lawsuits have been launched in multiple U.S. states by people who say that using the company’s glyphosate-based Roundup herbicide made them sick with non-Hodgkin’s lymphoma. Some complainants are dying.

Awareness of the chemical’s dangers is on the rise but Seneff says there’s still widespread reluctance to believe a government would allow its citizens to consume a toxin for 40 years. “Meanwhile, we have all these diseases going up dramatically and nobody can explain why.”