Ahead of an important Supreme Court of Canada case, David Suzuki explains why carbon pricing should be like hand-washing during a pandemic 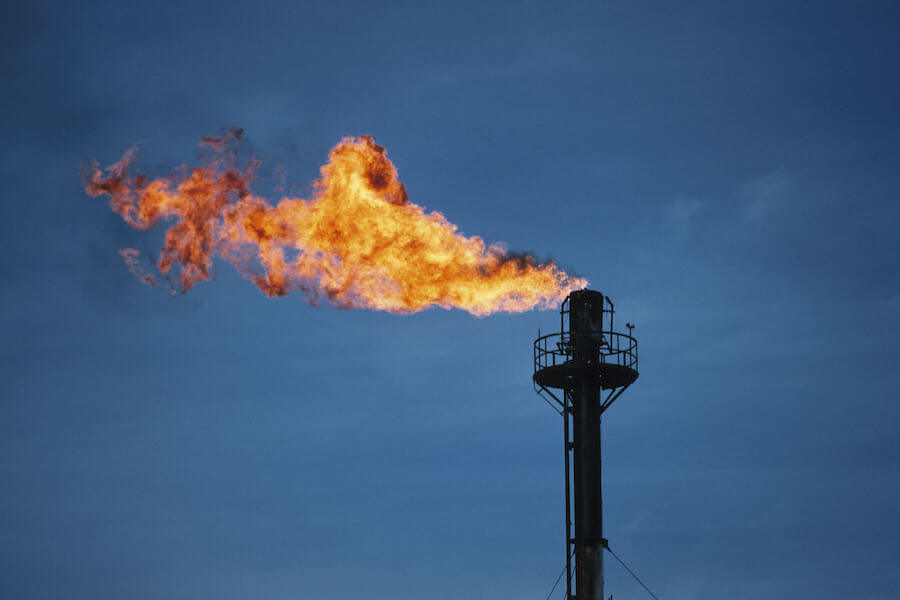 Sometimes we need to be reminded of the basics. During the COVID-19 pandemic, public health officials have repeated clear messages about handwashing, physical distancing and mask-wearing. These are relatively simple preventative measures to limit the virus’s spread.

Responding to climate change isn’t so simple, yet it’s every bit as urgent. Although many paths can help steer us toward meeting our 2030 and 2050 climate commitments, evidence shows some policies are essential to the mix. They’re the climate version of hand-washing in a pandemic. One of these is putting a price on carbon to make polluters pay.

The Supreme Court of Canada is about to hear a case that references carbon pricing but speaks to bigger issues of constitutional jurisdiction and climate policy. It goes to the heart of how our country is tackling the climate crisis.

Three provinces led by conservative premiers asked their highest courts to rule on whether the federal government’s Greenhouse Gas Pollution Pricing Act, which requires provinces to put a price on carbon pollution or adhere to the federal carbon tax, exceeded federal authority. The federal government won its cases in Saskatchewan and Ontario’s Courts of Appeal but lost in Alberta. All three provinces appealed to the Supreme Court of Canada, which will hear the case September 22-23.

Pollution doesn’t stop at borders, and the greenhouse gases that go into the air of one province affect the entire country’s ability to meet its Paris Agreement commitments. People in Canada are among the highest per capita carbon emitters in the world, so we have a long way to go to tackle our fair share in the fight to address global heating. Provinces that do as little as possible on the climate front hurt us all.

Carbon pricing and a green recovery

As Canada makes choices on whether its economic recovery will be green and just, moving ahead with a carbon pricing requirement throughout the country makes even more sense. Those who pollute the most will help fund a green recovery. Pricing carbon, along with removing fossil fuel subsidies, stimulates investment in low-carbon energy technologies that will lead the way to a decarbonized economy and a shift away from fossil fuels. It accelerates investments in green innovation, nature-based climate solutions, electrified public transit and electric vehicle charging networks.

Returning to “business as usual” and the myriad intractable problems and crises associated with it is not an option. Putting a price on carbon works. Emissions in B.C. would be up to 15 per cent higher if the province had not put its carbon tax in place in 2008, according to Canada’s former Ecofiscal Commission. Meanwhile, B.C.’s real gross domestic product per capita between 2008 and 2015 increased by 6.4 per cent, compared to only 3.1 per cent in the rest of Canada.

In addition to the potential to drive deeper emissions reductions as carbon prices go up, evidence shows the policy helps change individual and business behaviours – for the good of all. Carbon pricing has the added benefit of providing these outcomes at a lower economic cost than other policies. The pricing system is designed to be fair. In provinces without their own carbon pricing, households under the federal system will receive more money in rebates than they pay in fuel charges, according to the parliamentary budget officer.

Large industry must also pay its fair share under the federal carbon tax. The policy rewards low-carbon innovation and, through “output-based allocations,” ensures that producers from polluting countries don’t have an advantage over our own industries when they export carbon-intensive products to Canada. As the former Ecofiscal Commission reported, “It allows Canada to put a price on carbon in vulnerable industrial sectors while other jurisdictions catch up on climate policy, and allows us to do so without undermining our economic prosperity.”

Carbon pricing isn’t the only climate policy needed at this time. But it is an essential one that must be part of the mix.

It’s unimaginable to conceive of a pandemic response in which the federal government doesn’t work closely with the provinces for the benefit of all people living here. The pandemic response taught us that being prepared, listening to science and acting decisively and early pays off. We must demand the same for our response to the climate crisis.

One response to “The case for carbon pricing in Canada”