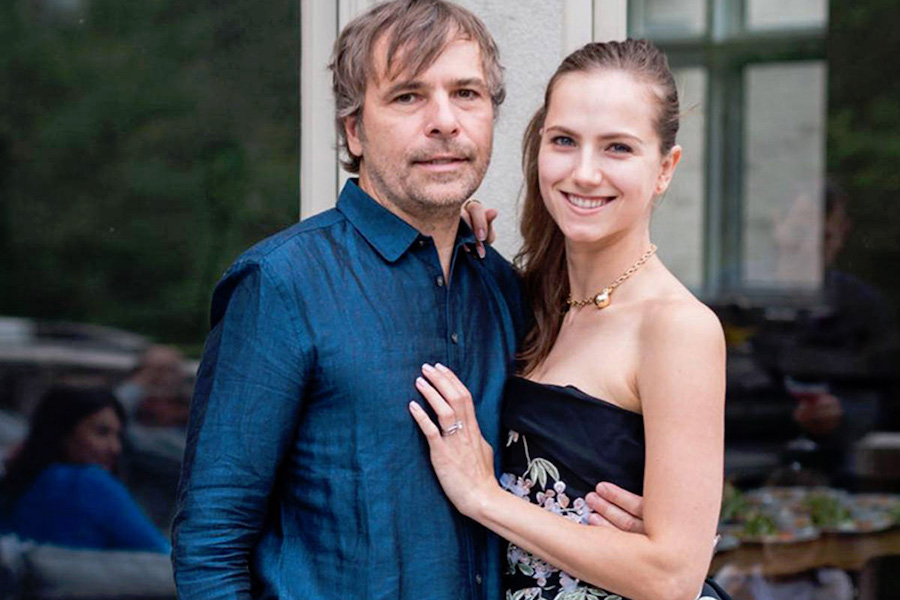 Questions are being asked over social media about the potential punishment that could be meted out to an alleged COVID-19 vaccine queue jumper.

On Monday, Rodney Baker resigned as president and CEO of Great Canadian Gaming Corp. Over the past five years, he collected $22.6 million in compensation with the gaming company.

The resignation came after he was identified as one of the two Vancouver residents who travelled to the Yukon to get shots of the COVID-19 vaccine meant for people living in a remote Indigenous community of 100 people, White River First Nation.

Baker and his wife, actor Ekaterina Baker, allegedly flew to Whitehorse and then chartered a plane to Beaver Creek to receive the Moderna vaccine. Yukon News reports they allegedly claimed to be local motel workers.

Under the Yukon’s Civil Emergency Measures Act, each face a maximum fine of $500 for each charge and up to six months in jail if convicted of failure to self-isolate and failure to follow a declaration.

If convicted on both counts, they each would pay top fines of $500 twice.

Farnworth is comparing the alleged behaviour of now-former @GRTCanadian CEO Rodney Baker and his wife Ekaterina as “A Marie Antoinette let them eat cake moment. That puts that to shame.” #bcpoli @NEWS1130

Solicitor General and Public Safety Minister Mike Farnworth lashed out at the couple, declaring this as “a Marie Antoinette let-them-eat-cake moment,” according to News 1130 reporter Marcella Bernardo.

When B.C. provincial health officer Dr. Bonnie Henry was asked at a COVID-19 briefing about what she thinks of the incident, she condemned the actions of the couple.

“I think they should be ashamed of themselves,” Henry said. “They put a community at risk for their own benefit and that, to me, is appalling.”

While she said that she is “very saddened and disappointed” that people would do such a thing, she said she is also “heartened to know that the vast majority of people in Canada and in B.C. do not think that way and know that the approach that we have to protect those who are most vulnerable is one that they support.”

The Bakers only obtained one dose and would have to receive a second dose for complete immunization.

White River First Nation released a statement to express concern that the actions of the couple have consequently placed others in their community at risk.

The community was selected for vaccinations due to its remote location, elderly and high-risk residents, and limited access to health care.