My settler family from Saskatchewan lived by a beautiful ethic: honour and care for the stranger – so what drove farmer Gerald Stanley to attack Indigenous youth seeking his help? 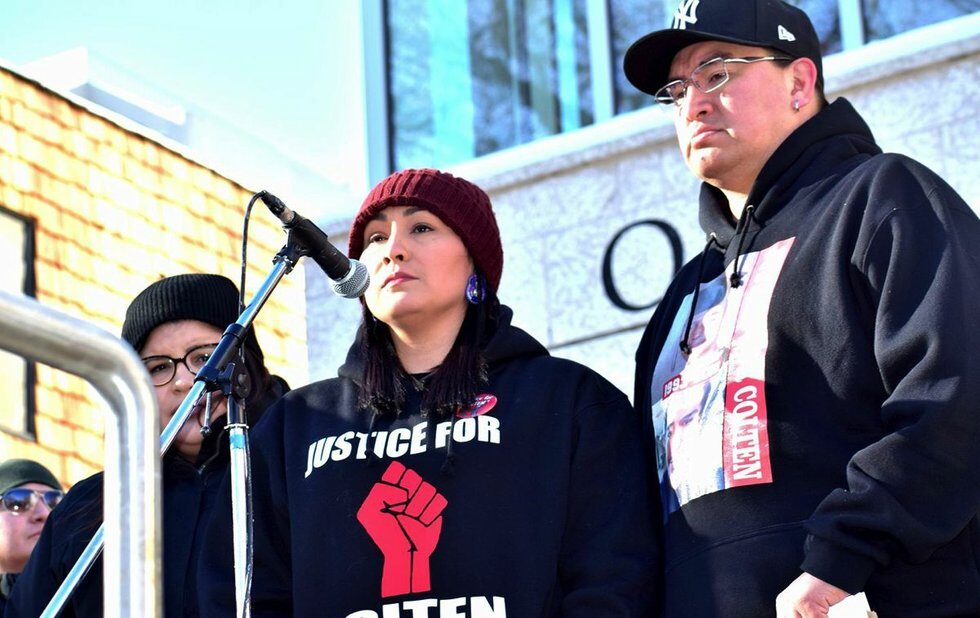 I’m haunted by the vision of five scared Indigenous youth from the Red Pheasant Cree Nation, their crippled car bumping along the road on a wheel rim, some 50 kilometres from home.

A few minutes after pulling onto the property of Saskatchewan farmer Gerald Stanley, 22-year old Colten Boushie had a bullet in his head.

What drove Stanley, in broad daylight, to attack young people who were seeking his help?

My background is pure settler: Saskatchewan farmer on my dad’s side.

When I was a kid, guys like Stanley pinched my chubby white cheeks.

And I’ve been a drunken foolish youth, bouncing over gravel roads, a sunburned arm steadying the 24 of beer on the backseat.

I’m not proud of it. I’m grateful we didn’t kill anyone or break our families’ hearts by killing ourselves. In those careless days, it never occurred to me and my pals that pulling into a farmer’s yard for help if we’d had a blowout could be fatal. Because the self-reliant country people who brought me up had an ethic: never ask for help unless you really need it, and never refuse a request for help.

When my grandpa led his ox from the railway to his distant homestead, he brought a Bible with him. One verse from this desert-born book stays with me to this day – Hebrews 13:2. “Do not neglect to show hospitality to strangers, for thereby some have entertained angels unawares.”

This beautiful ethic – to honour and care for the stranger as a sacred act – links my heritage to the deepest human traditions, especially those from rigorous, lonesome places, like deserts and prairies.

As a kid, I was also taught that all people are descended from the same holy couple, or maybe from the same ape-mother. My family had no quarrel with Darwin. Either way, I assumed that this ethic extended to all of my human brothers and sisters.

As an aspect of white prairie heritage, the Bible predates the bottle and the truck, and even the gun and the back road.

But I abandoned the Bible at 12, largely because I felt its most vital teachings were ignored.

Meanwhile, ignoble concepts like “private property” and “taking care of our own” bring out the worst in us, in this stolen land.