NOW MagazineNewsLetters To The EditorConfronting the fact many Canadians are racist

Plus, content warning on police brutality, not all landlords are faceless corporations and stopping to think of animals as food in Letters To The Editor 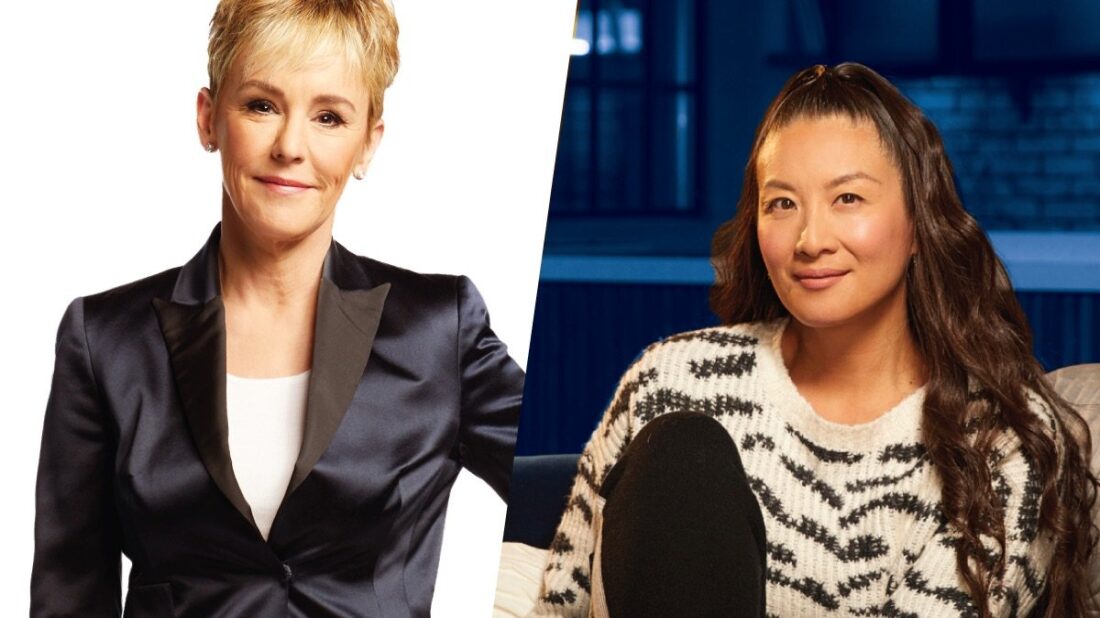 We have much soul-searching to do on racism

Re Wendy Mesley, Elaine Lui Apologize For Past Use Of Offensive Language (NOW Online, June 29).

What makes the current situation of racial antagonisms and violence against minorities so painful is that we must confront the fact that many white people have for nearly 1,000 years conceived of themselves as a so-called “master race.”

The fact is that many white people hate minorities and have sought our annihilation. We can thank regimes like the Nazis, colonization and genocidal governments for this unfortunate cultural baggage. The other tragedy is that the present state of affairs will make us see our Caucasian neighbours in awful ways that we never have before.

Martin Luther King Jr. dreamt of the day that little Black kids and white kids would run hand-in-hand in friendship and mutual affection.

What is certain is that many people, Caucasians included, have much soul-searching to do if the very soul of our nation is to be saved and our consciences are to be cleared.

Re Questions About Dafonte Miller Beating Shouldn’t Stop At Guilty Verdict Against Toronto Officer, Lawyer Says (NOW Online, June 27) I don’t think it’s very considerate to have used the image you did of Dafonte Miller. A content warning would have been appropriate. The issue of police brutality is very real to some people and the image of a beaten Black boy’s face is not just a sad incident to some but fear of a reality.

Not all landlords are faceless corporations

Re Doug Ford’s New Tenancy Law Explained (NOW, June 25-July 1). We bought a rental property as a way to save for retirement. Two of the four tenants we’ve had have refused to pay rent for almost a year forcing us to go to the tenant board, which is backlogged by a year. This was well before the COVID situation. We have effectively paid for them to live rent-free in our house out of our own salary. Something has to be done.

While I would never support Doug Ford, there are many tenants that have seen the loopholes and are taking advantage of well-meaning landlords, many of whom are hard-working families, themselves, not faceless corporations.

Police unions the problem, not budgets

Don’t defund the police (NOW Online, June 17). Defund the police unions. They should be replaced with something else that protects individual police but does not allow them to shield police from misconduct or conduct that brings discredit on a police force, or that allows officers to keep policing even after they are terminated from one police force.

If you eat bacon, did you eat one of the pigs in the slaughterhouse truck that killed her? Did the pig you ate suffer in the heat for hours? What colour eyes did the animal you ate have? Take the challenge (challenge22.com) and learn how to swap to vegan protein.

Men with kitties are the cat’s meow

Re Keep Cats Out Of Your Dating Profile, Ridiculous Study Says (NOW Online, June 24) This is bollocks. A man’s true character is judged by how he treats those that are vulnerable, like a cat.

I don’t trust a man who dislikes cats and believe that those who are unkind to them are cowards, and insecure.

Personally, I would not date such a person, and I am straight.

Re Conservative Party Leadership Headed For A Crash (NOW Online, June 22) If it’s not already self-evident, the mainstream media controls political discourse in this country. And it’s too bad because Conservative Party leadership candidate Derek Sloan is a breath of fresh air we so badly need.

Even for those who vehemently disagree with him, he brings forth ideas and discussions that ultimately move the country forward. I’m tired of these political games that shove everyone on the political spectrum. Sloan is bold and brave, he should be celebrated.

Joan of Arc was no Pisces

The astrology entry for the week of June 25 for Pisces talks about Joan of Arc’s “magical feats” (NOW, June 25-July 1).  If that was meant literally, historians have pointed out that many eyewitness accounts say she opposed any use of magic, e.g. she refused to allow soldiers to “cast a charm” on the wound she suffered on May 7, 1429. The English made up the accusation that she was using black magic, which she denied.

And although it took several hundred years for the official canonization, nonetheless in 1456, shortly after the English were driven out of France,  her conviction was overturned by an appellate court led by the Chief Inquisitor Jehan Brehal, who described her as a martyr for having been executed by a pro-English tribunal. Martyrs are basically considered automatic saints even without official canonization, which is why the 15th-century Catholic Church granted an indulgence to anyone who attended the religious play in her honour, and her image was used on the banners of the Catholic League in the 16th-century.