The ex cops, politicians and friends of Bill Blair cashing in on legal weed 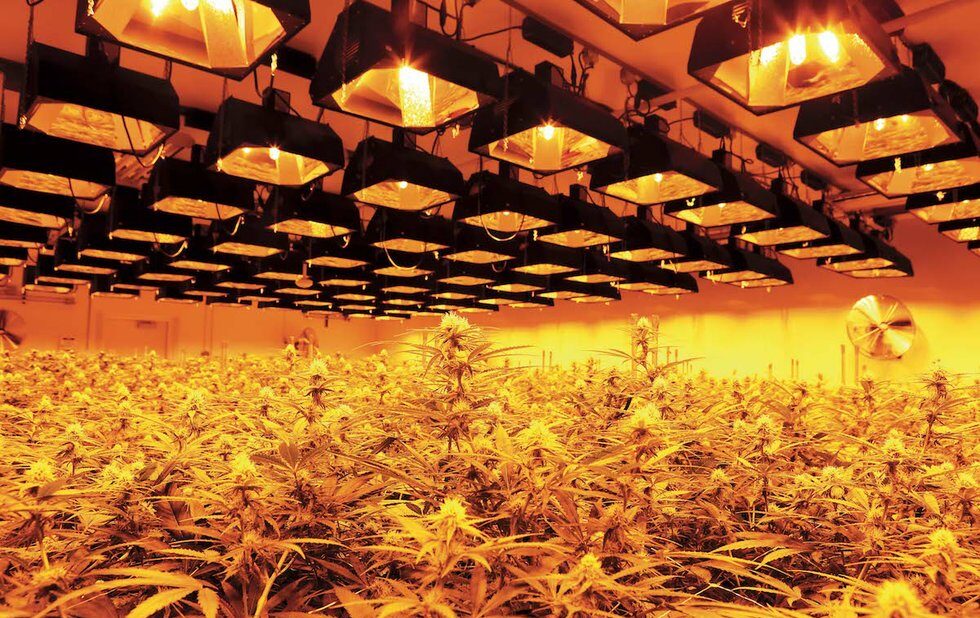 Former CFO of the Liberal Party of Canada and a founder and former CEO of Canopy Growth Corp. and Tweed Marijuana Inc., the country’s largest licensed producer. Made a killing when Canopy took over Tweed. He’s reportedly still a shareholder. Currently, CEO at Nesta Holding Company, “the premiere partner for companies within the cannabis space.”

Potential conflict of interest As the former overseer of the finances of the federal Liberal Party, Rifici’s connections to money bags contributors in the party run far and deep. No doubt he’s turning a few of them on to the big bucks to be made in the business of weed.

Potential conflict of interest Zekulin’s resumé includes a gig as senior policy manager for the Business and Industry Advisory Committee to the Organization for Economic Co-operation and Development (OECD). Boasts “high-profile local and international corporate clients” as counsel at the Ottawa-Washington international trade law firm of Cassidy Levy Kent.

Former head of the RCMP and Independent Director at Mettrum Health Corp, which was acquired by Canopy Growth on January 31, 2017. 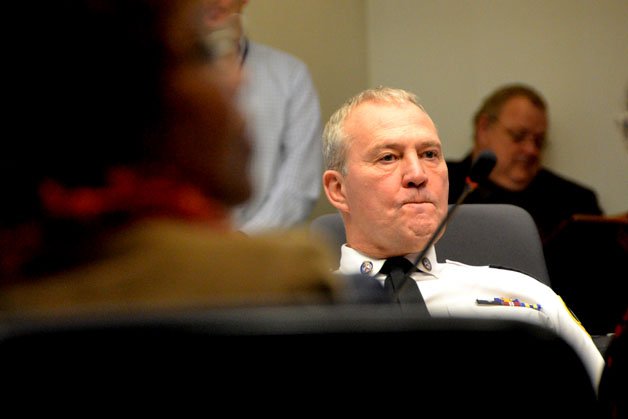 Bill Blair in a previous incarnation as Toronto police chief.

Potential conflict of interest Lobbied his old boss Bill Blair, the government’s point person on legalization file, on behalf of marijuana facility THC Meds Ontario Inc. earlier this year to “get rid of goons” in the budding industry. Was part of the regime when he was a cop in Toronto that enforced a zero tolerance policy on pot. Also, see George Smitherman below.

Former Minister of Health is an investor and director of licensed producer THC Meds Ontario.

Potential conflict of interest  Eves has been conspicuous by his absence in news around   Timeless Herbal Care, a Jamaican medical marijuana company he joined as chair in 2015 and which has just inked a deal as one of three licencees approved to grow marijuana in Jamaica.

Potential conflict of interest After spending a career pushing reefer madness – Fantino once likened decriminalizing marijuana to murder – the former Toronto chief says he’s turned over a new leaf. It also just so happens that the director of communications at Canopy, the largest licensed marijuana producer in the country, is also a former underling of Fantino’s at Veterans Affairs.

Potential conflict of interest Served on the PM’s task force on marijuana. Close relationships in the RCMP with the organized crimes squads (biker, etc..) doing the major grow-op busts.

President of Health Quality Ontario, which guides health policy in the province.

Potential conflict of interest Was listed as an independent advisor to Mettrum Ltd. between 2014 and 2016 while he served as HQO head.

Potential conflict of interest Currently an advisor to Canada and U.S.-based medical and recreational marijuana business Vodis Pharmaceuticals Inc. Says he’s never smoked pot and doesn’t want to, which should tell you all you need to know about why he’s shilling for Big Pharma.

Potential conflict of interest An advisor to Vodis. Has declared that’s not a conflict, even though he’s a sitting senator, an we all know how loosey-goosey members of the upper chamber can be about questions of ethics.

Former BC premier and mayor of Vancouver.

Potential conflict of interest Current chair of B.C-based start up True Leaf Medicine Inc. The U.S. Securities and Exchange Commission recently approved a share offering that will allow the company to crowdfund up to $10 million.

Potential conflict of interest Currently chair of NG BioMed. The company donated $1 million to UBC last April to study the therapeutic benefits of pot as it awaits approval of its application to become a licensed producer of medicinal marijuana.

Potential conflict of interest Elected Liberal member of the Legislative Assembly of British Columbia in the 2009. He was forced to resign a year later following an RCMP investigation into unspecified violations of the Elections Act. A consultant for various medpot companies setting up on the Lower B.C. mainland.

Former legislative assistant to Minister of Consumer and Corporate Affairs back in the early 90s. Former director of communications for Eli Lilly and Company in Canada. The pharmaceutical giant’s U.S. parent developed one of the first marijuana-based drugs approved for nausea and vomiting in cancer patients from chemotherapy.

With files from various published sources.