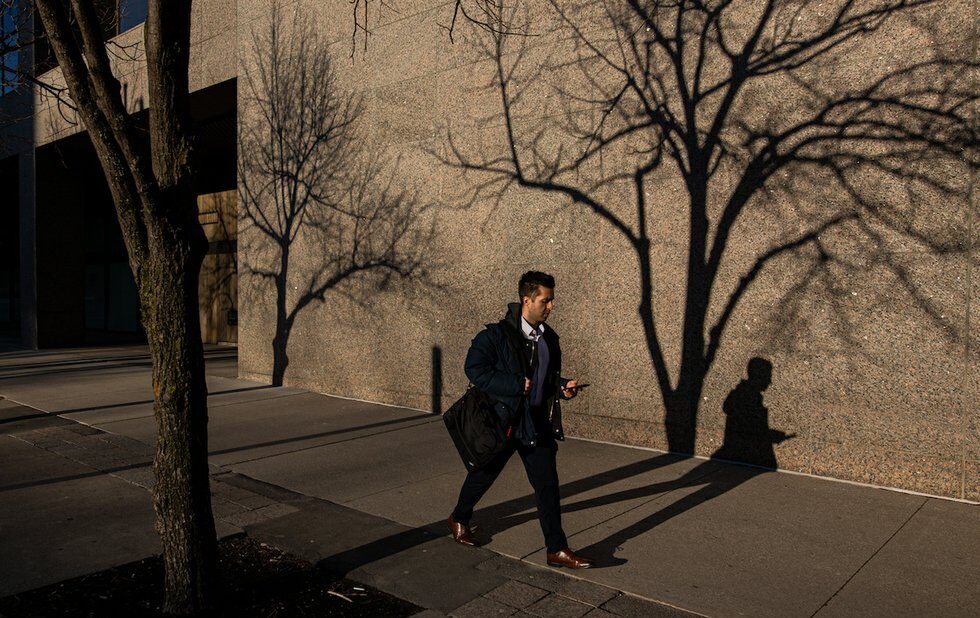 Governments across the globe are scrambling to provide financial assistance for workers unable to earn money during the coronavirus pandemic. But it’s a difficult task determining how to get funds to those most in need and those who often fall off the employment radar.

With COVID-19 and the combination of a global oil sell-off and the collapse of world financial markets threatening public health and the Canadian economy, it’s time to think beyond standard fiscal fixes and bank bailouts, say anti-poverty experts.

While the federal government has announced a $300 increase in the maximum Canada Child Benefit as part of its economic response to COVID-19, Leila Sarangi, national coordinator of Campaign 2000, the public education movement to end child poverty in Canada, notes that the amount represents a 4.5 per cent increase, significantly less than the 15 per cent the feds were earlier promising for children under the age of one.

The government also announced a top-up to the GST credit of $400 for single adults and $600 for couples. Unfortunately, there will be a waiting period to access these funds, as well as support promised through Canada’s Employment Insurance program.

Since the tax system is not universal, the government needs to develop and implement strategies to reach individuals and families who have not filed taxes and therefore, will not have access to these benefits.

Experts say a significant shift in government policy-making that puts the Canadian economy on a more inclusive and sustainable foundation will help ride out future economic storms caused by pandemics. It’s a rare chance, they say, to rethink the current social safety net and systems used to deliver help to those who need it most when emergency situations like COVID-19 arise.

Like, for example, a universal basic income, or BI. Ron Hikel was the executive director of the original Mincome project in Dauphin, Manitoba, from 1974 to 1978 and he’s been advocating for one ever since.

The government, he says, should focus its efforts right now on dealing with the pandemic. But after that has played out, he says it should turn its attention to developing a detailed operational BI that could be implemented universally in any future emergency that causes widespread financial havoc.

“The only way any recognizable form of basic income could be mobilized to respond to a virus comes if a government had already developed a workable version of BI,” Hikel says in a telephone interview with NOW. “The answer is to have a system that can, as with Mincome, adjust the periodic payments by a significant amount.”

Right now that would include the between 3.7 and 5.9 million Canadians who live in poverty, the majority of those Indigenous people, recent immigrants, racialized people, senior women, single parents and people with disabilities. And the 35,000 Canadians who are homeless on any given night in Canada.

Hikel observes that had an emergency BI plan been put into place after SARS, Canadians would have been covered. Since SARS, there have been an additional five pandemics including H1N1, Ebola, Covid-19, HIV Aids, and Mers.

Hikel prefers a plan that is geared to need rather than paying everyone a universal amount only to have to claw it back later from those who don’t need it. Geared to need is also less expensive to implement and it neither under-pays or over-pays people since it’s adjusted to the fluctuations in income common among those in lower tax brackets.

Geared to need puts an end to the financial insecurity that causes so much psychological damage to lower-income individuals and families, says Hikel.

Jessie Golem knows what that’s like. She participated in the Hamilton BI pilot that was prematurely cancelled by the Ford government in March 2019. Before joining the pilot, Golem worked four jobs that were contract work and the gig economy. All paid minimum wage had no benefits or protections, and all could be cancelled at any time.

One of those jobs was Golem’s photography business. The plan was to supplement her income working side jobs until the business was up and running. But according to Golem, “I was barely making enough to live, let alone invest in a business. Having BI enabled me to quit the extra jobs and focus entirely on the photography business. I still had to work, but I had a floor that would cover me while I grew my business. It was working. I was actually making more money than I was before BI because I had the time to focus entirely on my business. I had a plan, and would have been a full-time photographer by now if BI hadn’t been cancelled.”

But the program was cut off. “And now we’re in a place where all of those vulnerable people have been laid off en masse.”

Golem says there’s the potential to look at the societal weaknesses exposed during COVID -19 and to take action to ensure the most vulnerable are not at risk the next time.

“If we had measures such as a basic income in place and adequate rights for workers we would have been far more equipped to handle this crisis,” she says. “The price for this negligence is death.”