NOW MagazineNewsLessons from Berlin: Playing by the rules in the age of COVID-19

Lessons from Berlin: Playing by the rules in the age of COVID-19

For the first time, I feel grateful to live in a country that takes the rules so seriously 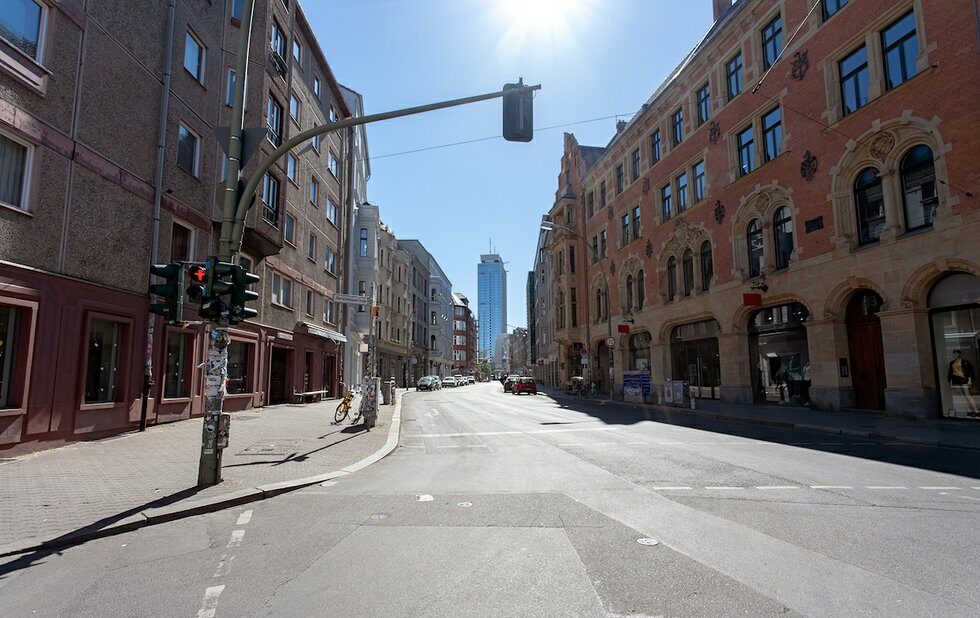 BERLIN – As a stereotypical friendly Canadian living in Berlin for the last decade, I’ve always found the German penchant for policing one another irritating – until COVID-19 came to town.

Now I find myself embracing the German way of openly scorning those who don’t follow the rules – and when I say rules, I’m not referring to crossing at a red light or biking on the sidewalk or any of the other transgressions enthusiastic, rule-abiding Germans shout at me about on a regular basis. I’m referring to the strict regulations announced by Chancellor Angela Merkel.

The directives include not coming within 1.5 metres of anyone. And not gathering in groups of more than two unless you belong to the same household.

For the first time, I feel grateful to live in a culture that takes the rules so seriously. Does it mean I walk my dog on the leash and always wait until the light turns green now? No. I still watch out for the Ordnungsamt (bylaw enforcement officers) and quickly leash my dog before they see me.

But on Monday morning, I self-righteously quoted the new 1.5-metre rule to a man who came within a half metre of me while he snarled in a typical Berliner schnauze that I should have my dog on a leash. (Schnauze is slang for the gruff manner in which Berliners sometimes speak to one another.) The man backed off immediately without another word because I had spoken to him in a language we all understand these days, the language of rules.

The number of coronavirus cases in Germany has risen by more than 7,000 this week to more than 30,000, according to the World Health Organization.

Regardless of the strange security of living in a rule-obsessed culture in these times, the idea of returning to Canada has certainly entered my mind. My family lives in Ontario, and the thought of being sealed off in Germany while the numbers rise is terrifying at times. Before coronavirus hit, I was considering a return to Canada after years of being fed up by the strict, authoritarian way people have of relating to each other in this city. I kept telling myself, I’ll leave before I get to the age where I have to depend on the health-care system. I hadn’t considered that a virus would come and put everyone at imminent risk, but the biggest surprise was that this stringent culture I love to hate would provide such a sense of relief for me.

Skyler Braeden Fox is a social worker at a nonprofit in Berlin serving the needs of people with disabilities.