NOW MagazineNewsCoronavirus: Will governments repeat mistakes of pandemics past in Indigenous communities?

Coronavirus: Will governments repeat mistakes of pandemics past in Indigenous communities? 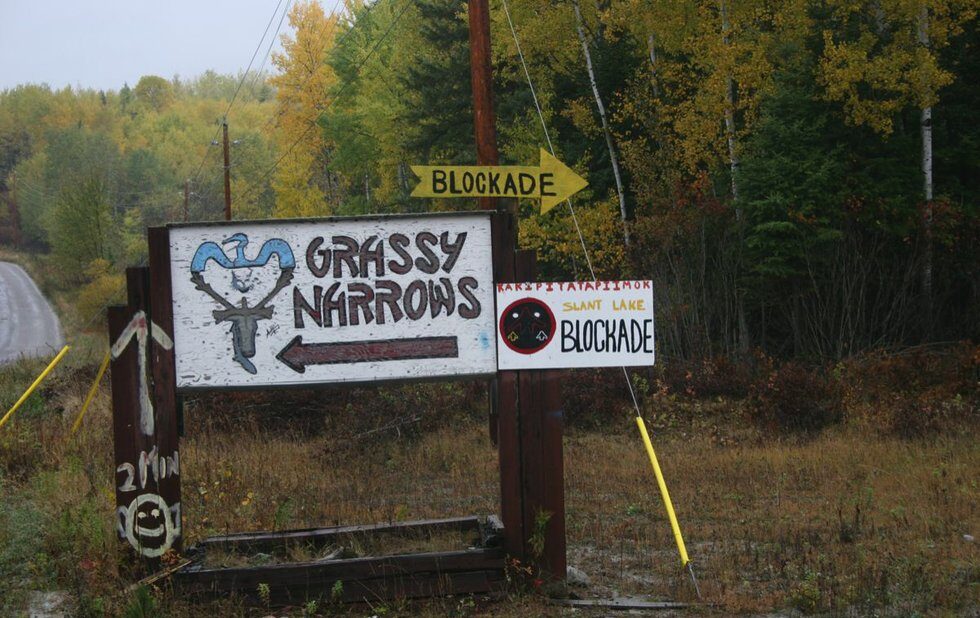 David Suzuki and broadcaster Jesse Wente are among signatories to a petition calling on the federal and provincial governments to speed up their response to the coronavirus crisis in Indigenous communities – including, deploying the Canadian Rangers and Cuban doctors in remote communities.

As of April 27, there are 115 confirmed cases of COVID-19 in Indigenous communities – 29 each in Ontario and Quebec, 27 in British Columbia, 16 in Alberta and 14 in Saskatchewan.

History tells us that First Nations, Inuit and Metis communities are among the most susceptible to infectious diseases. During the H1N1 pandemic in 2009, for example, Indigenous communities were quickly overwhelmed.

Back then, Canada experienced two waves. The first from April to August and a second more deadly wave from August to January. The rate of H1N1 ended up being six times higher in Indigenous communities compared to the rest of Canada. Indigenous people accounted for almost 30 per cent of all hospital admissions in Canada during the first wave of the outbreak.

On many reserves, poverty, overcrowded living conditions and lack of access to clean water – not to mention, adequate health care services – makes Indigenous communities the least equipped to cope with medical emergencies.

The federal government has pledged $315 million in pandemic assistance, but that is just starting to be rolled out. Many communities are uncertain about supplies of personal protective equipment, for example. Public health advocates say the total committed so far by the government is not enough – less than one per cent of the $82 billion aid package announced by the federal government to help Canadians weather the financial storm caused by COVID-19.

They are calling for the prioritizing of rapid testing and flying in physicians to remote communities. Many Manitoba Chiefs have requested that Cuban doctors be recruited to assist. According to the petition, there are 5,000 members of the Canadian Rangers stationed in remote communities who could be mobilized now. Some Canadians Armed Forces personnel have already been dispatched in northern Quebec.

He says the pandemic response so far “reflects a historic relationship between Aboriginal and federal and provincial governments as well as public health units,” that ignores the reality that Indigenous populations are particularly vulnerable to outbreaks.

He notes that Indigenous peoples in Canada already have a 50 per cent higher incidence of Chronic Obstructive Pulmonary Disease, or COPD, and other underlying health conditions that make them more at risk to the virus. Some 17 per cent of all on-reserve Indigenous people have diabetes.

Day says the crisis provides an opportunity to “reconstitute current health systems which pretty much have left Indigenous communities on their own.” He was one of several speakers who took part in a webinar on April 22 on COVID-19 in Indigenous populations.

Another participant in the webinar, Rodney Haring of the Seneca Nation in the New York State, advocated a “cultural resiliency response” to the pandemic.

A director of the Center for Indigenous Cancer Research at Roswell Park Comprehensive Cancer Center, Haring urged Indigenous communities to use federal money to build health care infrastructure in their communities “and put our sovereignty forward.”

He encouraged Indigenous communities to reach out to local hospitals and universities and build networks. “Don’t be afraid to ask your neighbours for help.”

She’s also advocating the collection of COVID-19 health data on Indigenous communities “so we can better prepare for the second, third and fourth wave that may come.”

Longboat says “The entire health system has to be redesigned,” while expressing optimism that the pandemic could provide an opportunity to rethink how health care is delivered in Indigenous communities.

“It’s an exciting time in many ways to grow the system of cooperation originally conceived at first contact,” Longboat says.