Coronavirus: Are the Afro-pessimists right?

Like many Black people, I have moved hesitantly between hope and despair for most of my adult years. But COVID-19 has seriously arrested my equivocation 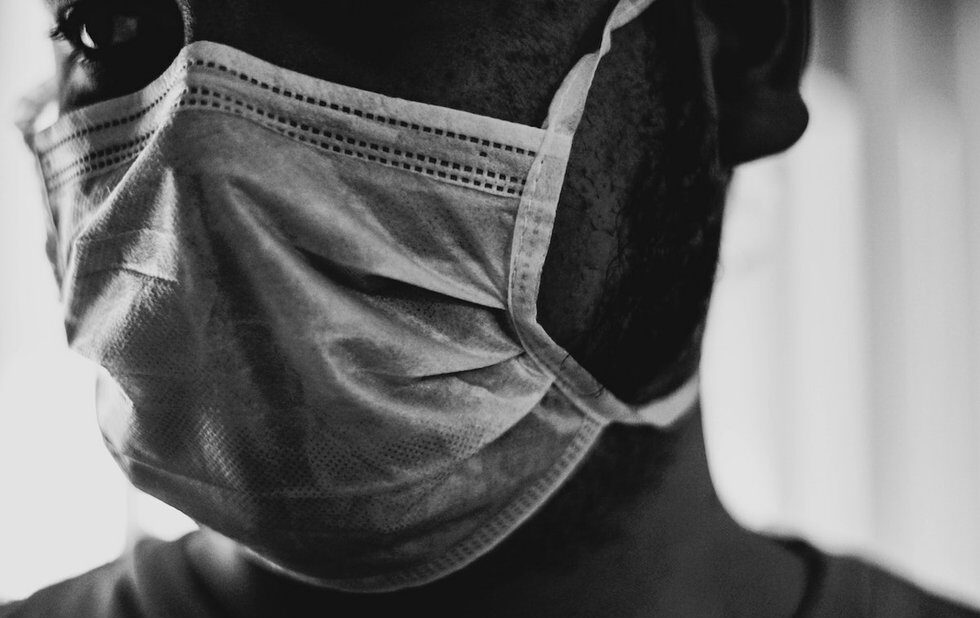 COVID-19 is wreaking havoc on Black lives across the world. In the U.S., where race-based data is widely collected – if not always readily available – the disproportionate number of Black people dying from the disease is harrowing. In other parts of the world, namely Africa and Latin America, Black people trapped by abject poverty, weak health systems and inadequate housing will bear the fatal brunt of the pandemic.

We don’t know exactly where Black Canadians stand with respect to COVID-19 infection and fatality rates, as governments have been slow to collect the necessary data, if at all. But even without race-based data, we can draw some pretty obvious conclusions.

We already know that Black people are situated near the bottom of almost every well-being index in Canada. We know they face greater levels of under/unemployment and income disparity than whites. Studies have shown they experience high rates of chronic disease, such as diabetes and hypertension. Given that the virus preys upon vulnerable populations, particularly those with pre-existing health conditions, it doesn’t require a huge logical leap to accept that Black people are at greater risk of infection and death.

COVID-19 has laid bare just how hazardous Black life can be. When we are sick, we are forced to seek help in inaccessible health-care systems that don’t understand us. When we are healthy and able enough to work, many of us pour our energies into low-wage, stressful and often health-threatening jobs on the front lines. Compound this with the number of Black people who are disproportionately incarcerated, under-housed and over-policed, and it becomes clear that this pandemic will bring about irreparable harm to Black lives, perhaps for generations to come.

This is all daunting to comprehend. Not surprisingly, many ask if it’s even possible for Black people to achieve a semblance of well-being. Is there capacity for hope that the COVID-19 era will demarcate a breakthrough moment for change?

Optimists keep faith in making a flawed system better, hopeful that COVID-19 will usher in a new state of affairs, a so-called new normal. Underpinning such hope is the long-shot dream of making capitalism softer and fairer, and less racist. Certainly there is enough for everyone to live a healthy and dignified life, they say. Maybe a guaranteed minimum income? How about a resuscitated welfare state? Will these somehow emerge on the other side of this catastrophe?

Afro-pessimists aren’t having any of it.

Interest in Afro-pessimism, a strand of critical race theory that some say originated in France but later migrated to academia in the U.S., has gained noticeable traction during COVID-19 with the timely arrival of Black radical scholar Frank B. Wilderson III’s latest book, Afropessimism. The essential Afro-pessimist argument?  That health and well-being are not truly attainable for Black people in a modern world, one that doesn’t view them as human beings deserving of health and well-being. Put more bluntly, white supremacy and its oppressive racial-capitalist structures cannot exist without subjugating Blackness and its claims for freedom and health. While whiteness and Blackness are diametrically opposed, they’re also mutually dependent. One reinforces the position of the other in our racial hierarchy. White life exists because Black death exists.

Afro-pessimists dismiss “breakthrough moments” as mere liberal distraction. There is no improving something that is constitutively anti-Black. The only way forward is to imagine an entirely different world, one that isn’t founded upon and structured by racial capitalism and exploitation.

Of course, not all Black people subscribe to these ideas – which, to my occasional frustration, seldom present concrete policy options or viable solutions that clearly articulate what a remade world might look like. Not everyone is onboard. In fact, the vast majority of Black people continue to believe in progress narratives despite mountains of evidence that should probably temper such optimism.

But like it or not, Afro-pessimism and similar critiques resonate with a younger, more skeptical generation of Black activists who refute traditional notions of gradual change. There is growing impatience with anything that smacks of empty rhetoric.

So what might this all mean as we come out of our hideouts to reclaim our everyday lives after quarantine? How do Black people pursue healthy livelihoods in such a troubling context?

Like many Black people, I have moved hesitantly between these spheres of hope and despair for most of my adult years. For every reminder that Black life remains caught in the brutal life-destroying turbulence of the trans-Atlantic slave trade, there have been other moments when I am able to believe that change is possible.

But COVID-19 has seriously arrested my equivocation. It’s getting harder and harder to see through the immense challenges. There really isn’t room for contemplative grey – only cold, hard, black and white fact. The morgues are filling up the undertakers are busy. Debates about hope and pessimism in our time isn’t just academic talk. For Black people, it’s always been a matter of life or death.