What service cuts and TTC layoffs will mean for riders

The TTC says that service will be maintained at 70-to-80 per cent of current levels, but the high fixed costs of subway service will mean cuts on bus and streetcar routes 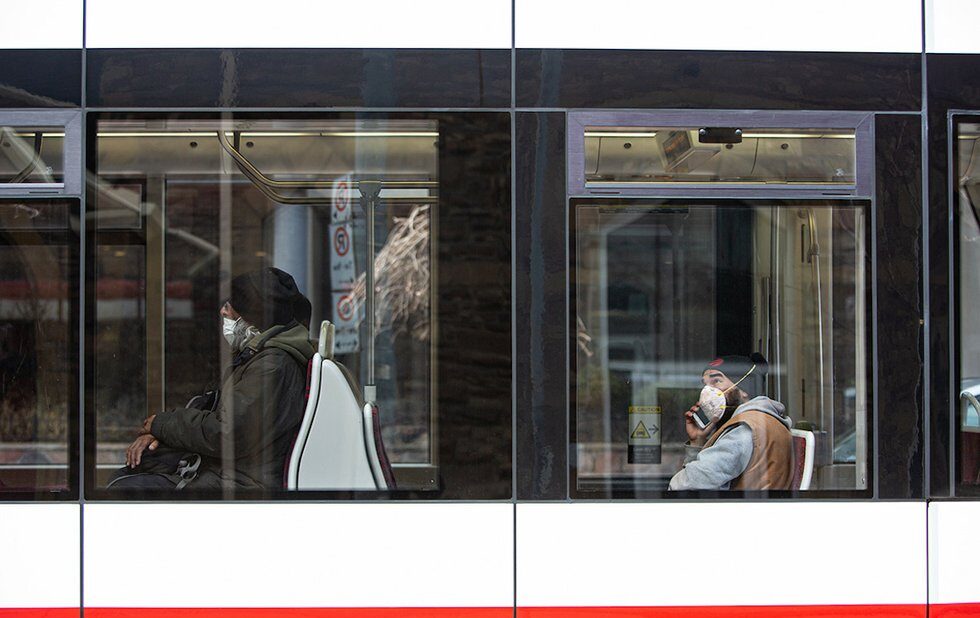 On April 23, the TTC announced that it will reduce transit service and lay off about 1,000 drivers and maintenance workers and 200 non-union staff in light of ridership and financial losses.

Daily ridership has fallen to the 300,000 range since emergency measures adopted to manage the COVID crisis, well below the typical 1.8 million daily riders.

The TTC hopes to offset monthly fares loss of $90 million with service cuts and other savings totalling $25 million. But this still leaves a shortfall of $65 million per month on an annual budget of $2.14 billion.

Unlike past downturns in the 1990s and 2008, the COVID pandemic brings a major shift in the transit market. Most workers and all students are staying at home. Trips for entertainment and sports have completely evaporated.

But cutting service to match demand has a new wrinkle: the acceptable load on a transit vehicle is now a fraction of the pre-pandemic level, and much more service is required even with 85 per cent less demand.

The TTC says that service will be maintained at 70-to-80 per cent of current levels, although the effect will vary from route to route and by the time of day. The TTC expects to publish the service change details on May 4 to take effect on May 10. They intend to maintain service on routes that have strong demand and will continue to add extra service as needed to supplement crowded regular service.

However, if some routes keep much of their service, cuts elsewhere will be necessary to balance this off.

Some changes are already in place in response to shifting demand and vehicle operators off work. These include termination of all express services and removal of some “tripper” vehicles providing extra capacity for peak periods and school traffic.

Summer service reductions happen every year in response to lower demand. In 2019, the summer bus service dropped by about five per cent from March to June, almost all in the peak periods.

The controversial service cuts by Mayor Rob Ford in early 2012 were around 10 per cent with the largest changes coming at evenings and weekends on routes with lighter demand. That is nowhere near the 20-to-30 percent cut the TTC plans. This will not be a typical summer schedule.

One budget challenge is the relatively high fixed cost of the subway system compared to surface routes.

Even if there are fewer trains running, there will be much infrastructure and equipment to maintain. On-call mechanics are needed for many subsystems such as signals, station equipment and the inevitable door failures. This forces a burden of cuts onto the surface network where more is saved proportionately simply by leaving buses and streetcars in the garage.

Planning for fall 2020 depends on how quickly travel to offices and school resumes.

Schedules for September are normally locked in by early July, but the status of fall academic and business activity may not be clear that soon. Much depends on how far, and how confidently, Toronto is into recovery, and how soon physical distancing rules can be relaxed.

The TTC plans to defer non-essential capital work to relieve spending pressure on the city. The details have not been announced.

Only recently did The TTC achieve political recognition that “state of good repair” is essential to the transit system and that the backlog was much larger than previously acknowledged. If Toronto goes back to sweeping needed work under the carpet, the transit network will crumble in years to come. Much of the TTC’s capital needs for maintaining the existing system are not funded by any government.

Amalgamated Transit Union Local 113, representing most TTC workers, is not happy with the situation. After weeks of providing service to Toronto when their exposure as “front line” workers was downplayed, they now face layoffs.

In a press release, local president Carlos Santos said that “Service cuts will lead to overcrowding, which increases the risk for spreading the coronavirus to those who are most vulnerable in our city. The only way to reverse these cuts is immediate emergency funding from government.”

Some new funding for the TTC and other major transit systems will come eventually, but from which government and how generously is a mystery. Both union and non-union staff at the TTC face the prospect of a much longer drop in ridership than a summer dip, and without riders and subsidies, the money to keep everyone actively employed is limited.

These cutbacks could well be a sign of “good faith” by Toronto and its major agency, a way of saying “we’ve done our bit” while calling for greater operating subsidies. Will this call fall on deaf ears?