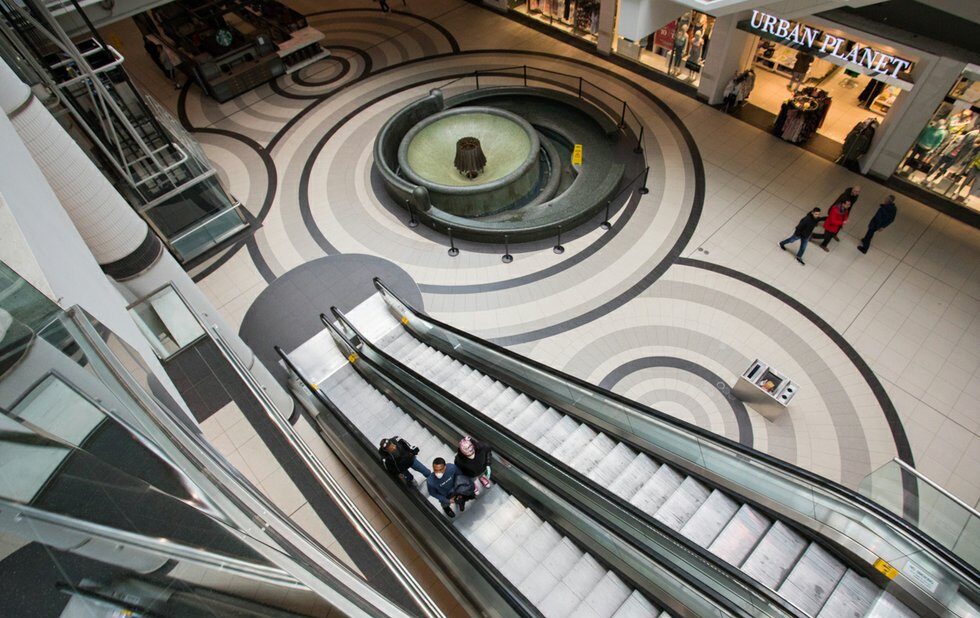 City health officials have confirmed the first community transmissions of the COVID-19 virus.

There are now 161 cases of COVID-19 in Toronto. And for the first time new cases are not only among recent travellers or those who may have come in contact with them.

“The situation is not only actively evolving it’s rapidly evolving,” says the city’s medical officer of health, Eileen de Villa.

As part of its daily update on city efforts to contain COVID-19, officials also provided new details on the first confirmed case of the virus in the city’s shelter system.

A spokesperson for the city’s shelter support division says “it was always the expectation, unfortunately,” that the virus would find its way into the system. And that the city had been taking precautions and screening shelter clients when the first case was detected. As part of those screening efforts, the city has been holding clients in isolation as well as providing transportation to testing in cases where the coronavirus is suspected.

There were fewer details offered, however, on the first case of COVID-19 reported at a city-run nursing home and the infection of a Toronto paramedic. In the case of the latter, it’s unclear whether the paramedic in question contracted the virus on the job. All officials would say is that the person reported symptoms on March 19. City officials cited privacy concerns for not offering further details.

Toronto Public Health says it is “actively investigating” a number of new COVID-19 cases in Toronto, including a resident in a city-run long-term care home, a Toronto paramedic and an individual experiencing homelessness.

The city says that the Toronto paramedic is self-isolating at home. Paramedics are equipped with Personal Protective Equipment (PPE) including gloves, N95 masks, and eye protection, the city says.

The city says that it has opened eight new facilities in Toronto’s shelter system “to create more space for social distancing.” The closure of 10 volunteer-run homeless shelters were announced earlier his week.

The city is not saying at what facility the infected person experiencing homelessness was staying. The city says enhanced cleaning and disinfection measures have been put in place at all city facilities. And that screening continues by phone during intake and in-person at city shelter facilities.

Argentina’s lockdown is being felt by Canadian mining companies with operations in the South American country.

Canadian-based Yamana Gold has ordered “a temporary and partial suspension” of activities at its Cerro Moro and Agua Rica mines in Argentina.

The company says it is operating “with a limited workforce comprised of employees and contractors primarily from out of province” in the case of Cerro Moro. It adds in a statement that “These actions are not expected to have a meaningful impact on the company’s production and cash flows” at the facility this quarter.

BC-based Lithium Americas Corp also announced a temporary suspension of the construction of its Cauchari-Olaroz lithium project in Argentina. The company says it’s in the process of “demobilizing” a 1,000-person workforce working on the project.

Canadian mining giant Barrick Gold, meanwhile, is continuing its operations. It reports that “emergency response plans have been stepped up at all its sites and offices across the world.”

And that the company is also “observing new industry guidelines regarding social distancing and have increased sanitation measures at our mines and offices.”

The Canadian Press is reporting that Walmart Canada will hire 10,000 more employees as it moves more of its operations from in-store to delivery.

The company says it plans to keep stores open but on restricted hours and only for the elderly, disabled and those with health conditions.

The province announced plans this afternoon to launch an online education portal for students forced to stay at home during the COVID-19 school shutdown.

During the provincial government’s daily briefing, education minister Stephen Lecce says a second phase of the Learn At Home program will be launched in the event students cannot return to school after the April 5 date set by the province’s chief medical officer of health.

In other news at the press conference, Premier Doug Ford reported that the province has conducted 3,000 COVID-19 tests in the last 24 hours.

The premier reiterated that “it’s critical” Ontarians continue to practice social distancing “to prevent our health care system from being overwhelmed by a spike” in COVID-19 cases. Yesterday the province announced that hospitals are only permitting “essential visitors.”

In his daily morning press briefing, Prime Minister Justin Trudeau announced that Canada and the United States reached a mutual agreement to return any “irregular migrants” or asylum seekers who attempt to cross the border. Up until now, the Liberal government had planned to place asylum seekers into mandatory self-isolation in Canada. In the wake of the coronavirus, Trudeau said this is a temporary measure and that the Canadian government is “ensuring we’re comfortable with this process.”

Trudeau also confirmed that the border would be closed as of midnight tonight to all non-essential travel, and that the government is working with airlines to help stranded Canadians abroad. The first flight will leave Morocco this weekend.

Trudeau also reported that 500,000 Canadians had applied for EI this week. Read how to apply for the new EI benefits here.

8:41 am John Tory explains why construction sites and malls are still open

In an interview with CBC Radio’s Metro Morning, the mayor said construction sites and malls will continue to remain open until the city’s medical officer of health recommends they close.

On construction sites, “the risk of COVID-19 spread is considerably reduced in this kind of weather,” John Tory said. “And in many cases what you have on construction sites is not people congregating together – they are working across the site.”

Many have questioned why malls such as the Eaton Centre remain open, though many individual stores have closed.

“Malls contain medical offices and pharmacies that are supposed to remain open,” he added. “We’re going through this balancing act.

“We don’t want to put many more people out of work, recognizing that health is number one.”

Overall, Air Canada is reducing staff by 80 per cent. The lay-offs will take effect in April.

On Wednesday, the airline said it would suspend the majority of its international and U.S.-bound flights in response to government decisions to close borders. Air Canada will continue to fly to small number of international and U.S. trans-border destinations after April 1. It will also continue flying between all provinces and territories after that date, but with a “significantly reduced network.”

Late payment penalties for residents and businesses will also be waived during the grace period.

“This will ensure residents and businesses who find themselves facing financial hardship due to COVID-19 can defer their next property tax instalment without penalty,” he said. “Property tax accounts will be adjusted as necessary to reflect these relief measures.”