Coronavirus: How parents are creatively balancing work and child care

With schools and most child-care centres closed, keeping kids busy while working from home is a tall order for parents 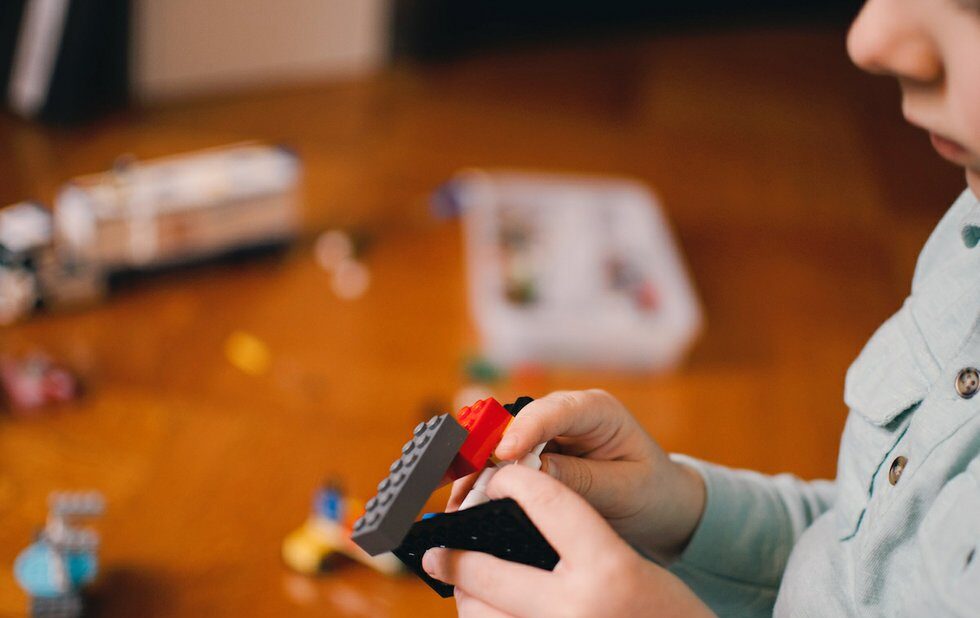 At any other time, they’d hardly be considered a necessity. But after seven days of isolation in their downtown Toronto condo, a trip to 7-Eleven became a March Break destination for Yashy Murphy, her eight-year-old daughter and six-year-old son.

“Where we live there are no nature trails within walking distance, and we don’t own a car,” explains Murphy, a content creator. “While other families can step outdoors, safely distancing themselves, we don’t really have that option.

“We’ve explained to the kids why we had to cancel March Break travel plans, why we have to stay indoors to not only keep ourselves safe but also our community,” she adds. “Frankly, there really are no tips for staying indoors – you just do it. But on day eight, we gave in and had to take the kids out for a walk.”

The pair requested Slurpees as a reward for eight days of confinement. And, after walking through a desolate Yonge-Dundas Square, they reached a 7-Eleven. The family took their own cups, wore gloves and made a swift exit. Murphy wiped each cup down once they reached home.

“It would have all seemed quite comical if it weren’t so serious,” she says. “But we have to find ways to keep their spirits high.”

Self-isolation may be the toughest for parents, most of whom are balancing working from home, home-schooling and keeping children entertained, in addition to everyday chores.

With Ontario having closed public schools, what was meant to be a one-week vacation for many has turned into an interminable period of isolation.

During a Monday press conference, Premier Doug Ford announced schools will remain closed beyond April 6, when the province first announced they would reopen. He did not confirm when students will return.

In preparation for this longer shutdown, this week, the Ontario government launched Learn at Home, a new educational website that provides learning tools for parents, including interactive activities in line with the provincial curriculum, in both English and French.

This is in addition to the news that the federal child-care benefit is being temporarily increased, by $300 per child, in an effort to bring relief to those parents who have lost their jobs or cannot find work due to the pandemic. An estimated 3.5 million families are expected to benefit.

On Sunday, the province also announced that select child-care centres will remain open to support medical and front-line workers, 24/7 and at no charge. They will be following health and safety regulations, with protocols in place should staff, children or parents become exposed to the virus.

What to do with kids

However, with schools and most other child-care centres closed, keeping kids busy is a tall order for parents.

“In an effort to keep everyone sane and to provide some normalcy to our lives, we have a weekday schedule,” says Murphy. “There’s a time for everything and the kids know when their pre-determined activities are, along with free time. With the days merging into each other, we’re doing our best to give them structure and keep them aware of weekends.”

As time blurs and with so much to do, Murphy has the kids helping out around the house more than usual. The Murphys are also doing livestreams with other families around the world who are in isolation as well. Together, through the screen, they cook and compare cultural experiences.

For public servant Casey Palmer and his wife Sarah, having two boys who are six and four has been far from easy.

“They’re in the prime of their no-restraint-whatsoever years,” he says with a laugh. “So we’re coming up with new and creative ways to expel that energy, which is tougher as – day by day – more and more things are shutting down, whether it’s trails or parks to walk in, or playgrounds. I agree with all of these measures, but it makes for a very unique circumstance when it comes to parenting.”

Palmer and his wife are working from home and trying their best to provide their boys with a balance of work and play. But, he adds, “I’ll shamefully admit there’s a lot of screen-time involved where necessary. Rules are out the window!”

The family has set up reading time, while the kids also watch educational videos and play games online: “We try to make sure their brains are expanding while we get the things done we need done.”

After speaking with several parents throughout the city, here are a few activities families are doing to fill time while also educating:

For many, the key is helping children adapt to a new routine while re-framing the need for social distance as much-needed time to be together.

“I’ve switched to a summertime mentality,” says Murphy. “My husband and I are no strangers to working from home with kids around because we did it when they were infants. I’ve been working from home for the last three years and am used to having them home during the summer. We’ve gotten into a rhythm. The kids scurry to my bedroom when there are conference calls and they know that they need to be quiet. There are mishaps, of course, but everyone is more understanding right now since we’re all in the same situation.”

When I ask Palmer – who, by night, writes a dad blog about “how to survive your kids in the midst of a pandemic” — how he and his wife are managing this week, he says, “You’re telling me it’s not supposed to be one long moment of me wanting to pull out my hair?”

A sense of humour that has been getting the Palmers through the pandemic.

“It’s up and down. The kids are smart and understand it’s a special situation,” he says. “But they’re young and they don’t have emotional regulation. They’re going to come at us with their wants and needs regardless of my wife being on a teleconference and me telling them to come to me, but they go to Mommy anyway. Or if one of our kids sees someone they know while we’re on a walk and they try to run over and I have to tackle them and say, ‘This is not what we’re doing right now, this is not how this works!'”

Accepting that your children are, well, children, and that means all hands on deck for unforeseeable future is the only way to keep from going stir-crazy, he concludes.

“Common sense and best practices – how do you drill those into a child’s head? You can’t fault them for their behaviour, but at the same time we have to be ready to spring into action at any given time. I thought I was an involved parent before, but I had no idea what that meant until now.” 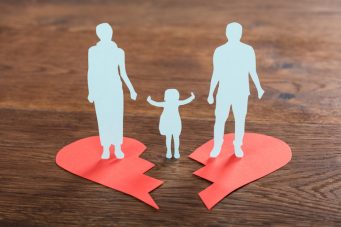