Some 51 of 80 inmates at Joliette prison for women in Quebec have tested positive for COVID-19. Another 31 correctional officers at the prison have also tested positive. 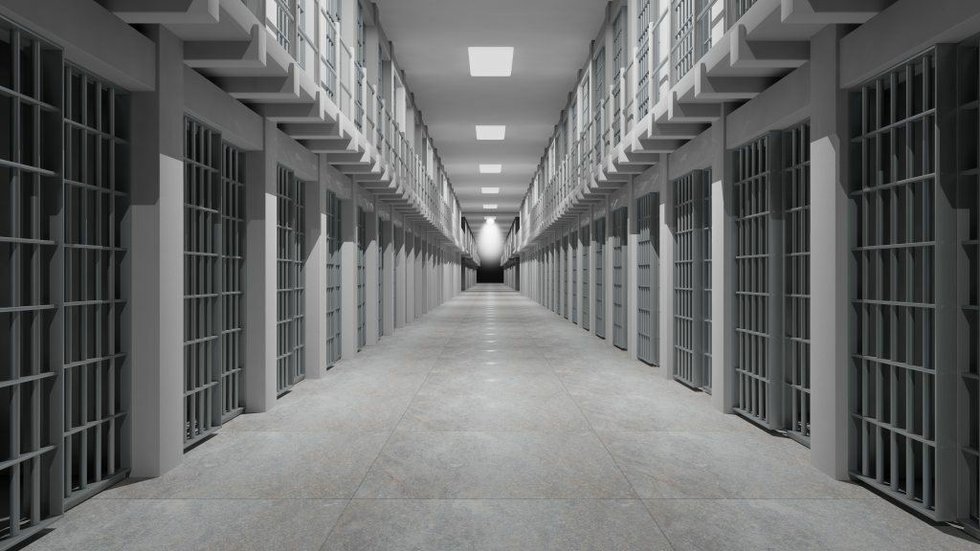 Calls for the release of low-risk and vulnerable federal prisoners are growing after an outbreak or coronavirus at Joliette Institution for Women near Montreal, where 51 of 80 inmates have tested positive for the virus.

The statistics validate the worst fears of prisoner advocates.

“We have been speaking out about the danger of COVID-19 and demanding immediate and swift action in the federal prison system for weeks,” says Emilie Coyle, executive director of the Canadian Association of Elizabeth Fry Societies (CAEFS). “Joliette was what we were worried about and said was going to happen.”

An outbreak at the Joliette Institution began late last month among correctional officers there, with the first positive case confirmed on March 29. Ten days later, the Union of Canadian Correctional Officers (UCCO), which represents some 7,300 employees in federal prisons, announced that 31 officers at Joliette have tested positive.

There are now at least 51 cases of prisoners who have tested positive at Joliette, second-most of any prison in the country and up from just 10 confirmed cases in the institution on April 7, according to CAEFS. Coyle says that the true number of cases is likely even higher because some results are still pending.

Coyle says there are other federal women’s prisons where inmates have tested positive, including nine at the Grand Valley Institution for Women in Kitchener

“I really hope I’m proven wrong, but we are very fearful of what’s about to happen in Joliette and other prisons,” says Coyle.

Coyle is calling for federal prisons to “rapidly and effectively” release prisoners who are deemed low risk, are close to their release date or medically vulnerable.

Correctional Service Canada reported the first death of a federal inmate from “an apparent result of complications related to COVID-19” at the Mission Institution in Abbotsford BC on April 16.

The issue of outbreaks in prisons has been especially acute in the federal correctional system. Some 241 of the 263 cases of COVID-19 reported among inmates so far have occurred in federal prisons as opposed to provincial and territorial institutions, says Justin Piché, associate professor of criminology at the University of Ottawa and director of the Carceral Studies Research Collective.

While the number of cases of COVID-19 inside federal prisons has grown, there has been little effort taken to release inmates.

Piché says in an email to NOW that the federal government “has lacked transparency and accountability during this crisis on this matter while prisoners and prison staff get sick.”

Speaking in late March, a spokesperson for Minister of Public Safety Bill Blair said that the minister has asked the Commissioner of the Correctional Service of Canada (CSC) and the Chair of the Parole Board of Canada to examine the possibility of early release for some prisoners.

The Parole Board of Canada states on its website that it is looking to “streamline its processes” for the safe release of offenders, including “looking for efficiencies” to expedite decisions about offenders eligible for full parole.

CSC spokesperson Line Dumais says “We are currently conducting an analysis of the offender population to be in a position to make evidence-based recommendations.”

But UCCO opposes efforts to release prisoners saying in a statement released on March 30 that “The release of a few inmates would not solve the potential spread of COVID-19 in our facilities it would only increase the risk for Canadians.” The union cites the case of a Quebec man serving a sentence for murdering his wife who murdered a sex worker while on day parole in January, for which the CSC and Parole Board of Canada drew intense criticism.

CAEFS has advocated for the release of one woman at Joliette since November for reasons of medical compassion. Coyle says that the woman, who requires regular dialysis treatment, has tested positive for coronavirus and is now going to a hospital for treatment every other day.

Coyle says that she believes a decision has been made to release the woman, but that it should have happened sooner. “It goes to the lack of planning that has resulted in this prison having just a huge outbreak,” she says.

Citing privacy legislation, a Correctional Service of Canada (CSC) spokesperson would not confirm whether the prisoner will be released. If released, she would become just the second medically vulnerable prisoner that the CSC has agreed to let out since the pandemic began, following its recent decision to release a prisoner with cancer after he filed a lawsuit in Federal Court.

As well as calling for the release of prisoners, advocates like Coyle are highlighting conditions inside federal prisons, including reports of the use of so-called “Structured Intervention Units” (SIUs) in Joliette to isolate some prisoners. Coyle explains that the use of such units, formerly called segregation units, was supposed to have been outlawed by Bill C-83.

CSC also states that it is “expanding access to health care for inmates to address essential health care needs” and “working with inmates to review existing treatment plans with a focus on older offenders and those more vulnerable due to pre-existing underlying health conditions.”

Coyle says that some women at Joliette have no control over their own health.

“Women are terrified,” she says. “For people in the general public to understand, the fear we all feel at the grocery store or crossing the road – it’s amplified in prison. The women can do nothing about it, they have no control over their own safety or health.”

Coyle adds that, “People need to care because of the ripple effect this could have on the community and the toll it can take on the healthcare systems outside of prison that are already stressed,” she says.

The city of Joliette, Quebec is a coronavirus hotspot, according to the health authority for the region. There were 247 cases in the Joliette area as of April 16, representing over 20 percent of cases in the Lanaudière region of Quebec.

“This crisis has shown us how we can show up for one another in our communities, getting groceries for each other, helping elderly neighbours, we’re learning how to come together as a community,” says Coyle. “Including people who go to prisons in the discourse of who belongs in the community is something we always wanted. Maybe this time we’ll see them as just as valuable as other community members.”