COVID-19: What research says about vaccine side effects and lives saved 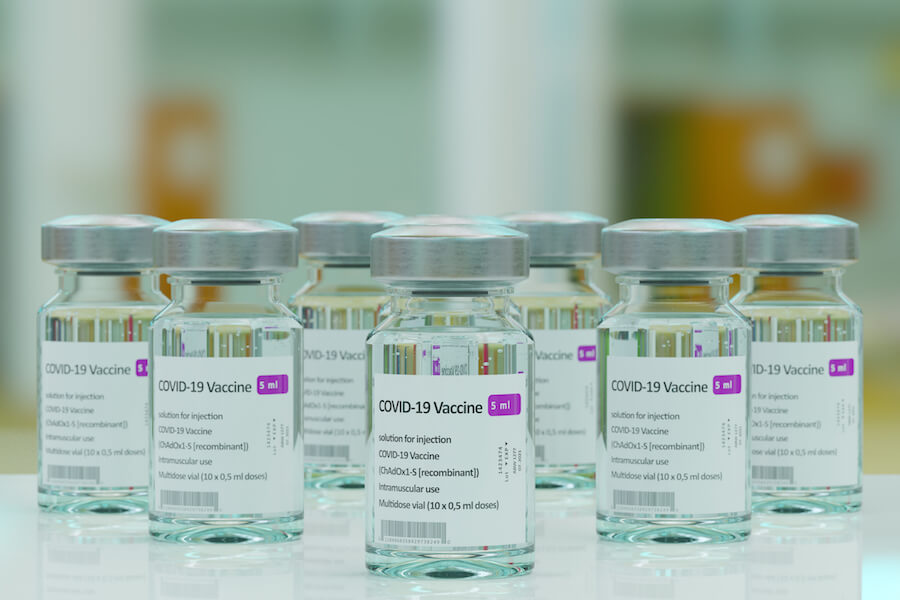 After I received my first COVID-19 vaccination, I experienced side effects. About 10 hours after being jabbed, I felt chills even though it wasn’t a cold day.

I also had a headache. There were no problems with my second vaccination. In both instances, I received AstraZeneca.

I have no idea whether these doses came from a vaccines created in a Baltimore plant that was criticized by the U.S. Food and Drug Administration.

Out of curiosity, today I decided to look into side effects from COVID-19 vaccinations. It came in response to criticism that I haven’t paid sufficient attention to this issue.

According to the federal government website, there have been more than 52 million vaccine doses administered in Canada as of August 20.

About three people in every 10,000 have reported one or more adverse events.

There have been 160 reports of a severe allergic reaction to COVID-19 vaccinations in Canada.

In addition, there have been an undisclosed number of cases of thrombosis with thromocytopenia from AstraZeneca/COVISHIELD COVID-19 vaccines.

The Public Health Agency of Canada and Health Canada are “actively monitoring reports of Guillain-Barré Syndrome (GBS) in Canada following AstraZeneca/COVISHIELD COVID-19 vaccination and have observed a higher number of cases than would normally be expected in the general population.” No numbers have been released.

“Data in Canada now indicate a higher number of cases in younger people (i.e. less than 40 years of age) than would normally be expected in the general population,” Health Canada states. “Health Canada updated the product monographs for both Moderna and Pfizer-BioTech COVID-19 vaccines to include information around these risks.”

There have also been international reports and regulatory actions are being taken related to capillary leak syndrome and the AstraZeneca/COVIDSHIELD COVID-19 vaccine. That led to an update to its product monograph.

The same thing happened with the product monograph for Pfizer-BioNTech’s vaccine in connection with reports of facial paralysis/Bell’s Palsy following COVID-19 vaccinations. Again, no numbers were released on the Health Canada website.

“The benefits of vaccines authorized in Canada continue to outweigh the risks,” Health Canada states.

According to the feds, all serious events are reviewed to see if there any actions required to enhance safety.

On August 30, New Zealand reported its first fatality connected to the Pfizer-BioNTech vaccine, according to Reuters. A vaccine monitoring panel concluded that a woman’s death resulted from myocarditis, which was reportedly “probably due to vaccination.”

There have been reports of “influencers” being encouraged by Russia to sow doubt about the Pfizer-BioNTech vaccine.

One antivaccination influencer, conservative Florida radio host Marc Bernier, recently died after contracting COVID-19. He liked to call himself Mr. Anti-Vax while on the air.