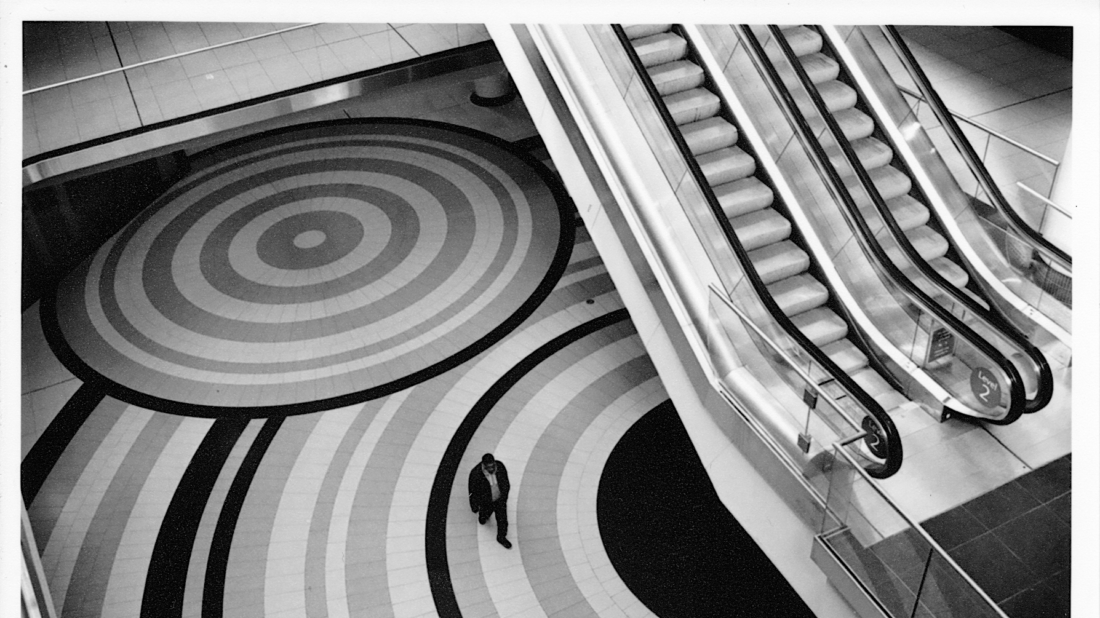 Women have borne the brunt of the economic losses during the pandemic. Nearly 300,000 lost their jobs in March to COVID-19. Nearly half of those (144,000) were women already living on the financial edge – either working part-time or in low-paying service and care work.

“The pandemic has revealed who is truly essential and the degree to which the caring economy, both paid and unpaid, underpins our entire economic system,” says a report authored by Carmina Ravanera, a research associate at the Institute for Gender and the Economy (GATE) at the University of Toronto’s Rotman School of Management, and Anjum Sultana, national director of public policy at YWCA Canada.

It notes that as of July 2020, women accounted for nearly 54 per cent of the deaths from COVID-19.

Women also make up most of the workers in what are known as the 5Cs jobs: caring, cashiering, catering, cleaning and clerical functions. And more than 80 per cent of the health care and social assistance workforce in the country.

The report warns that the pandemic will continue to affect economies for the foreseeable future, especially as populations age.

“Societies will be increasingly challenged by the cascading impacts of a phenomenon that will transform large economies in the world.”

It lays out an eight-point plan for a feminist post-pandemic economic recovery “as a starting point for action.”

A gender-based analysis of COVID-19

While the effects of COVID-19 on marginalized and racialized communities have been well-documented, a gender-based and intersectional analysis of the data “that describes how aspects of one’s identity, such as race, gender, class and other factors intersect to compound marginalization and oppression or privilege,” is lacking.

For example, 33.8 per cent of Indigenous workers in Canada are working in sectors that face a higher risk of automation.

“This data would allow policymakers to assess whether post-pandemic economic recovery policies are having intended effects, or if they are widening inequities,” the report says.

The report notes that the effects of colonization on Indigenous peoples and anti-Back racism continue to be generational in Canada.

Anti-Indigenous and anti-Black racism “has resulted in outcomes such as lower employment rates, lower savings and reduced incomes on average.”

The pandemic has been a triple burden for women who are frontline and essential workers. Many have had to leave their jobs to handle care or home schooling responsibilities. Racialized women are twice as likely as white women to stop working because of care responsibilities, the report notes.

“The underfunding of the care economy has also meant that paid care workers, such as domestic workers and personal support workers, are undervalued and in precarious circumstances, despite being essential to Canadians’ survival and well-being.”

The report recommends allocating at least 1 per cent of Canada’s GDP to early learning and childcare.

The pandemic has revealed just how precarious work is for innumerable Canadians. Many have to work multiple jobs to earn a livable income. But racialized communities reported higher rates of job loss and reduced hours as a result of COVID-19. The rates were particularly high among Arabs, West Asians and Filipinos (42 per cent or higher), compared to white people (23 per cent). Migrant farm workers and gig economy workers have also been disproportionately affected by job losses during the pandemic.

At the same time, many workers don’t meet the minimum number of hours required to be eligible for Employment Insurance.

The GATE/YWCA report recommends lowering EI eligibility to 360 hours (it’s currently 420 to 700 hours depending on the local unemployment rate) as well as paying for retraining and professional development for workers.

The increase in the reporting of domestic violence during the pandemic has been referred to by the UN as the “shadow pandemic.”

In Canada, federal officials are reporting a 20 to 30 per cent jump in domestic violence in numerous regions across the country. Shelters have seen an increase in uptake numbers. And one in five Indigenous women reports being the subject of abuse since the start of the lockdown.

Institutional violence against Indigenous and Black people has also been laid bare by the pandemic. The report notes the deaths of Chantel Moore and Regis Korchinski-Paquet during wellness checks by police.

The Inquiry Report into Missing and Murdered Indigenous Women and Girls has already recommended the establishment of a national action plan on gender-based violence that also addresses hate crimes.

But the GATE/YWCA report says that the private sector also has a role to play in combatting violence. It notes how Boston Pizza ended its sponsorship of Edmonton’s CFL team due to the team’s problematic name (Eskimos). And that advertisers boycotted Facebook over its hate speech guidelines.

A boost for small business

Small and medium-sized businesses have been devastated by the lockdown. But entrepreneurs from underrepresented groups (women, racialized people, people with disabilities, Indigenous peoples, immigrants, refugees and LGBTQ2s-+ people) have been especially hard hit.

Some 88 per cent of those businesses reported lost contracts, customers or clients during the pandemic. That’s compared to 34 per cent for all small businesses.

At the same time, women make up 38 per cent of self-employed entrepreneurs in Canada. But they receive only 4 per cent of venture capital funding available. The report calls for targeted investment in small businesses owned by women and other underrepresented groups.

Social distancing requirements caused by the pandemic have exposed disparities in access to affordable housing, clean water and broadband internet in a big way.

The GATE/YWCA report refers to the three as “the fundamental building blocks for a dignified life.”

It notes that Canada recognizes housing as a human right. “Yet, 46 per cent of Canada’s 3.4 million rented households held less than one month’s income in savings” in April. It calls for the urgent fast-tracking of the National Housing Strategy target to build 125,000 units of affordable housing.

Also, there are still some 61 reserves under boil water advisories. That’s down from 105 in 2015. But it’s still short of the pre-election promise made by the feds for clean water on all reserves.

In addition, 14 per cent of Canadians do not have access to high-speed internet. That number is as high as 60 per cent in some rural areas.

Include diverse voices in decision-making

Indigenous, Black and racialized communities, trans women, Two-Spirit and gender-diverse people and people with disabilities continue to be excluded from decision-making at all levels of government.

The GATE/YWCA report recommends the establishment of a Gender Advisory Council. That’s “to ensure there are clear gender-responsive intersectional targets that are being achieved” in the post-pandemic recovery.

But change will not come easy. The report concludes that “will require courage, commitment and a vision… that builds a new status quo.”

How will we pay for it?

Progressive taxation. If Canada were to adopt the income tax rates of the Netherlands, an extra $4.8 billion in revenue could be generated annually. That would mean an increase in the after-tax incomes for all but the richest 10 per cent of Canadians.