After years of inaction, governments finally seem open to changes in prosecuting cases of HIV non-disclosure, but it’s not happening fast enough for those who end up behind bars 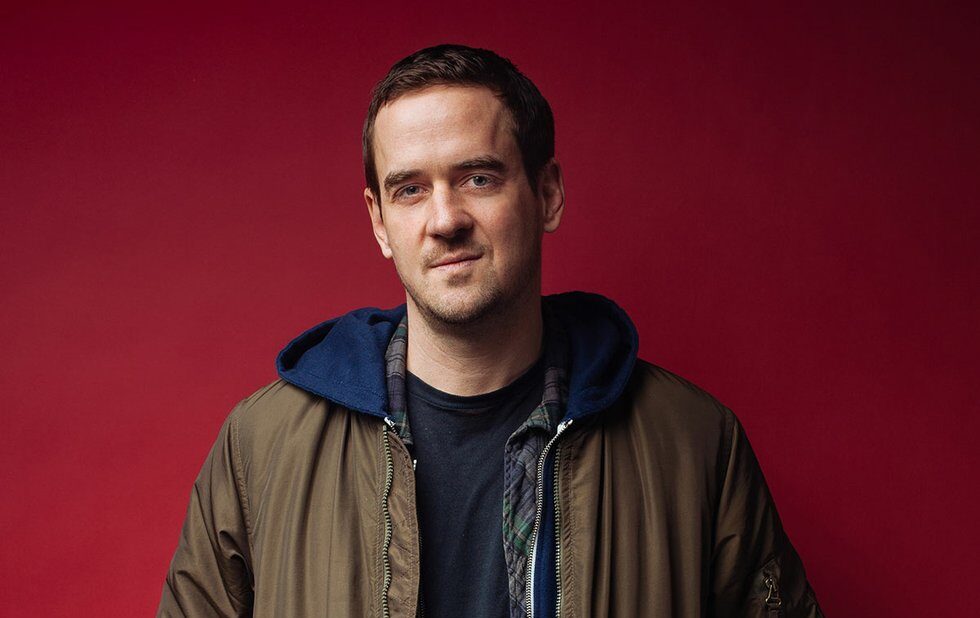 For those of us working to change Canada’s laws for people living with HIV, 2017 has been a wild year.

After years of bleak inaction and international condemnation – Canada is currently among the top five countries when it comes to criminalizing and incarcerating people living with HIV – the decision-makers in government started taking our calls.

But our community and friends continued to end up behind bars -– failure to disclose your HIV status is prosecuted as aggravated sexual assault under the Criminal Code – even after the federal Minister of Justice Jody Wilson-Raybould announced on World AIDS Day last year that the government would be initiating a process to examine the “over-criminalization” of people living with HIV, which she said was out of sync with current science on the condition and has resulted in stigmatization of the virus and those of us who live with it.

The government was finally open to action, or so it seemed.

The Canadian Coalition to Reform HIV Criminalization (CCRHC), a Canada-wide group of legal experts, academics, frontline workers and people living with HIV, held a consultation meeting with policy advisors from the Department of Justice and the Public Health Agency of Canada after the minister’s statement. We shared first-hand stories. We read written statements from people who were currently incarcerated and couldn’t attend the consultation in person.

In Ontario, local advocacy groups called for a moratorium on any new prosecutions while the government reviewed the situation. They went unanswered, despite hundreds of letters to the attorney general and a number of demonstrations in Toronto. In fact, there was a spike in new cases prosecuted in Quebec and a number of high-profile cases in Ontario.

The CCRHC conducted a Canada-wide consultation. More than 700 individuals and 150 organizations endorsed the outcome that cases of HIV non-disclosure should not be considered sexual assaults, and that the criminal law should only be used as a last resort in very rare cases where there is proof that the person intended to transmit HIV, proof that the person engaged in sexual activity that was likely to transmit the virus and proof that HIV was actually transmitted.

But on World AIDS Day this year, instead of reform we got a report from the federal government. It includes many of the recommendations activists have been calling for and is somewhat consistent with the consensus statement from the Coalition to severely limit the scope of the law in the use of HIV non-disclosure. The report explicitly recognizes HIV as a matter of public health, and that HIV non-disclosure cases are likely to disproportionately affect Indigenous, gay and Black people. The report will be useful for advocacy, especially in future cases for judges to consider in making appropriate and measured decisions.

But it’s still only a report. The federal Department of Justice has no jurisdiction when it comes to the administration of justice in the provinces.

Ontario Attorney General Yasir Naqvi and Health Minister Eric Hoskins announced December 1 that the province’s Crown prosecutors will no longer be pursuing prosecutions in cases where the individual has had a suppressed viral load for six months or longer. While this, too, is a success, it is a bare minimum in a province where prosecutors have been particularly aggressive in pursuing convictions in HIV non-disclosure cases, accounting for more than half of the estimated 180-plus cases prosecuted in the country over the last decade.

The announcement from Naqvi and Hoskins falls flat on making sure that HIV non-disclosure is removed from the reach of sexual assault law, which is damaging not only to people living with HIV, but also for the integrity of sexual assault law. The announcement also doesn’t address the issue of intent, or address those who do not have access to HIV medications and thus can’t suppress HIV.

Change is happening. But there is more work to come.

Alexander McClelland is a doctoral student at the Centre for Interdisciplinary Studies in Society and Culture at Concordia University and a member of the Canadian Coalition to Reform HIV Criminalization and AIDS Action Now!