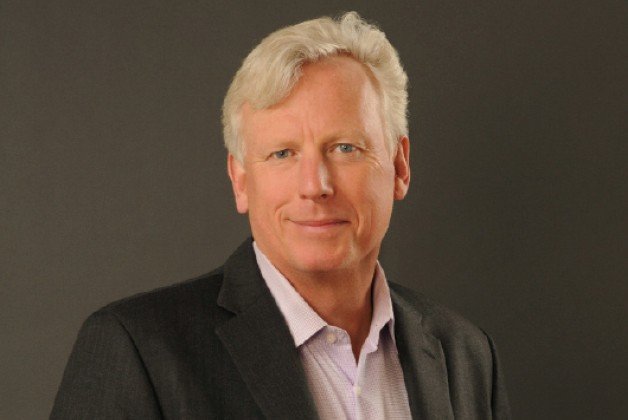 It only took a few days after Doug Ford’s bombshell for the truth to become clear.

His plan to cut the number of Toronto councillors in half, from 47 to 25 members, wasn’t made for any of the purported reasons, like the need for more efficient debates at city hall. The reason Ford has so dramatically interfered with the city’s municipal election is crass politics – he wants to get rid of people he doesn’t like.

And that’s clearly wrong. So is the idea itself. It is wrong in substance, it is wrong in process – and it might well be unlawful, too.

Yes, sometimes city council debates meander. But it is essential that, in a city of nearly three million, people hear their perspectives represented at city hall, and that the outcome of debates is building a consensus for actions that are in the best interest of Toronto.

Debates can sometimes be messy and chaotic, but we are the better for it. The existence of debate itself cannot possibly justify less of it. There is a beauty in the fact that an effective speech, an important amendment, a clear answer from a municipal civil servant during a question period can often change the outcome of a debate at city hall. It can only lead to a better result.

Contrast this with Ottawa and Queen’s Park, where debates are usually little more than theatre, dominated by talking points crafted in political party backrooms.

Municipal government is very different. It is not just a place where important policies are debated and adopted. It’s where local neighbourhood issues are addressed by residents together with their elected officials.

The myriad issues that a city government is responsible for – development, social services, transportation, the environment, public safety, even dog parks – are all issues on which people reasonably expect and demand their local representatives to engage with them in person. And often, like in development matters, there is a legal requirement for them to do so.

The most significant role of an elected city councillor is to be in their community, listening to locals and working with them directly. It would be impossible to do this effectively in an electoral district with more than 100,000 people, which is what will happen under Ford’s plan to impose provincial and federal boundaries on the city.

On average, wards in Hamilton and Ottawa have less than 40,000 people Peterborough has less than 20,000. That’s because the intensely local nature of municipal politics requires districts be a reasonable size if the needs and desires of residents to participate in local decision-making are to be respected.

Some argue that Toronto is currently over-represented with 44 wards, based on comparisons to other global cities like London. But significant facts are being left out. While it is true that the Greater London Authority only has 25 councillors, it also has 32 boroughs with more than 1,800 elected representatives.

That’s partly because in London, local and regional issues are overseen by separate governments. In Toronto, however, regional issues like policing, transit and social services (about two-thirds of the city’s total $11 billion annual operating budget) and local issues like development, traffic and parks, are all overseen by city council. Toronto’s 44 councillors would more properly compare to what would be in the 100s of seats in London. Based on these comparisons, Toronto doesn’t have too many councillors – it has too few.

The right to vote and to participate in an election – as an elector or as a candidate – is a fundamental right, and cannot and should not be changed on a whim, as Ford has seemingly done. The City of Toronto Act, the provincial legislation setting out responsibilities of the two levels of government, includes provisions about collaboration. Canada’s constitution itself has unwritten conventions, which the courts have often upheld, governing relations between levels of government. One such convention is that on matters of significance to the democratic rights of people, there must be public engagement and consultation.

There was an extensive process to decide the current boundaries and decision to raise the number of wards from 44 to 47. The position now advanced by the PCs was an option presented at the Ontario Municipal Board and rejected. The result was upheld in Ontario courts through legal challenges and appeal. Ford’s arbitrary action goes against the spirit, and arguably the letter, of the City of Toronto Act and our constitution.

Ford has always acted as if the rules do not apply to him. But they must. It is essential that our elected leaders respect these principles. What can we do? A lot.

Speaking up matters. Telling your friends and neighbours that you are opposed to this arbitrary and wrong-headed proposal matters. Financially supporting the inevitable legal challenges matters. Finding a way to stop this poorly conceived assault on effective local government will matter even more.