NOW MagazineNewsOp-ed: We can’t recycle our way out of the plastics crisis

Op-ed: We can’t recycle our way out of the plastics crisis

Reducing use is key, but shifting to plant-based plastics and other products is also crucial, writes David Suzuki 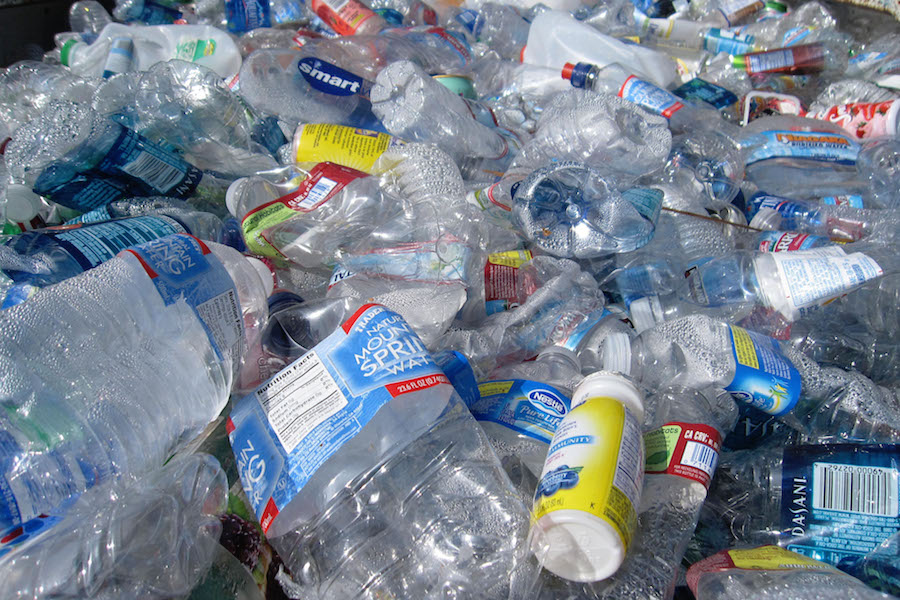 Almost every product and material we refer to as “plastic” is made from fossil fuels. Most of it hasn’t been around for long – a little over 70 years for the most common products. North American grocery stores didn’t start offering plastic bags until the late 1970s.

Over that short time, plastics have become ubiquitous. A Center for International Environmental Law report says global plastic production exploded 200-fold between 1950 and 2015 – from two million to 380 million tonnes. Plastic is everywhere, from the ocean depths to mountaintops, from Antarctica to the Arctic – even in our own bodies.

As the report points out, almost every piece of plastic begins as a fossil fuel. This creates greenhouse gas emissions throughout its life cycle, from extraction and transport to refining and manufacturing to managing waste and impacts. The report projects these emissions could reach 1.34 gigatons per year by 2030 – “equivalent to the emissions released by more than 295 new 500-megawatt coal-fired power plants.”

There are good reasons for plastic’s popularity. It’s lightweight, durable, inexpensive, easily shaped and can be used to safely store many materials, from water to chemicals. That it’s long-lasting is part of the problem.

Plastics don’t decompose like organic substances. Instead, they break down into smaller and smaller pieces, much of which ends up in oceans, where it is consumed by marine life and birds. These “microplastics” work their way through the food web and eventually to humans.

There’s still much to learn about microplastic’s health effects, but exposure in animals has been linked to liver and cell damage, infertility, inflammation, cancer and starvation. The 50,000 plastic particles that each of us breathes and eats every year and the microplastic pollution falling on some cities undoubtedly have an impact, especially as many of the chemicals in plastics are known to cause a range of health problems.

A recent study also shows the ocean plastics problem is worse than thought – although with tonnes of plastic debris and particles swirling in massive ocean gyres, it’s hard to imagine it could be. The study, from the UK’s National Oceanography Centre, found the Atlantic has 10 times more plastic than had been estimated. Researchers previously calculated the amount entering the Atlantic between 1950 and 2015 to be from 17 million to 47 million tonnes. New measurements show it’s closer to 200 million.

Another report, from the World Economic Forum, Ellen MacArthur Foundation and McKinsey and Company, estimated the oceans could hold more plastic by weight than fish by 2050 if trends continue. Because most plastic doesn’t get recycled, researchers also estimated that 95 per cent of plastic packaging value – worth $80 billion to $120 billion annually – is lost.

It also found that by 2050, the entire plastics industry will consume 20 per cent of total oil production, and 15 per cent of the world’s annual carbon budget.

The study, The New Plastics Economy, outlines steps whereby circular economy principles could resolve many issues around plastics in the environment. These require eliminating all problematic and unnecessary plastic items, innovating to ensure the plastics are reusable, recyclable or compostable, and circulating all plastic items to keep them in the economy and out of the environment.

And while individual efforts are helpful, they don’t go far enough. As Carroll Muffett, lead author of the CIEL report, argues, we can’t “recycle our way out of the plastics crisis.” Instead, we must stop producing fossil fuels and unnecessary disposable plastic items. Reducing use is key, but shifting to plant-based plastics and other products is also crucial.

As we’ve written before, the COVID-19 pandemic has exposed flaws in our outdated economic systems, but it’s also provided an opportunity to pause and figure out how to build back better. Our constant rush to exploit resources, burn fossil fuels and create disposable plastic products for the sake of short-term profits is putting all life and health at risk.

We should have started phasing out fossil fuels and their byproducts decades ago when we realized they were creating massive amounts of air, water, and land pollution and heating the planet to temperatures that put our health and survival at risk. The longer we delay, the more difficult change becomes. It’s time for new ideas. It’s time for a just green recovery. 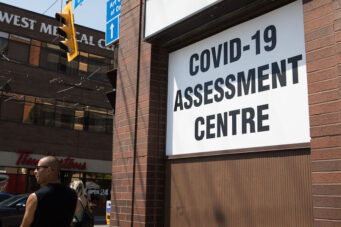 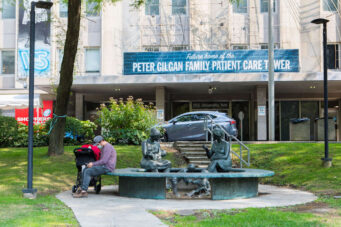