The fallout from the G20 may have long faded from the news, but the ability of police to indiscriminately stop citizens – the practice known as “carding” – continued to define the decade 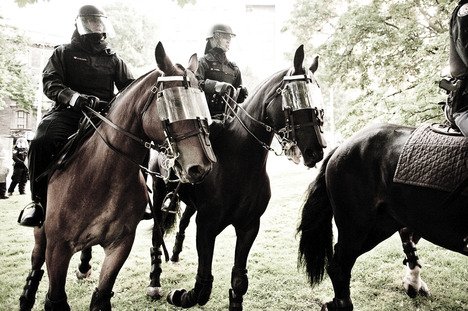 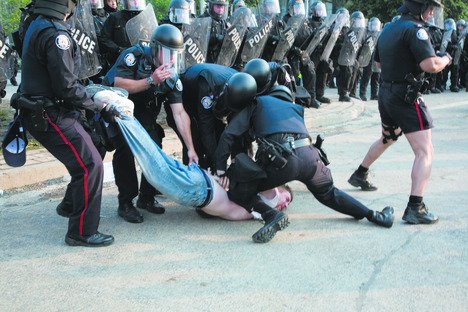 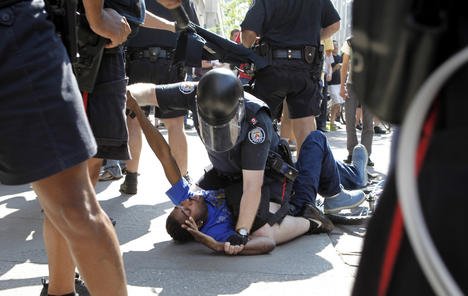 On a hot June weekend in 2010, the fourth meeting of the G20 Summit, hosted by then-Prime Minister Stephen Harper, made global headlines after an estimated 1,100+ protestors were arrested – in some cases violently and by officers who had removed their badges – detained in overcrowded conditions and, in most cases, not allowed access to lawyers.

On June 27, as most world leaders were leaving town, a group of protestors, bystanders and journalists at Queen and Spadina were “kettled” by police in riot gear – forced to stand in pouring rain and indiscriminately arrested. That weekend saw the largest mass arrest in Canadian history and one of the country’s worst civil rights violations.

But as the fallout from the G20 faded from the news, the ability of police to indiscriminately stop citizens – the practice known as “carding” – continued to define the decade. The results of the Community Assessment of Police Practices, which surveyed Jane and Finch residents in 2014, found a parallel in the portrait of public mistrust of police that emerged from the G20 fiasco. Activist/journalist Desmond Cole and Black Lives Matter took up the fight against carding and police racism in the decade’s latter half. As the reports and inquiries pile up, many in Toronto are still waiting for meaningful change.