“The current approach to drug use actually worsens the situation because it forces people into unsafe drug practices and it actually prevents people from getting help,” says medical officer of health Eileen de Villa 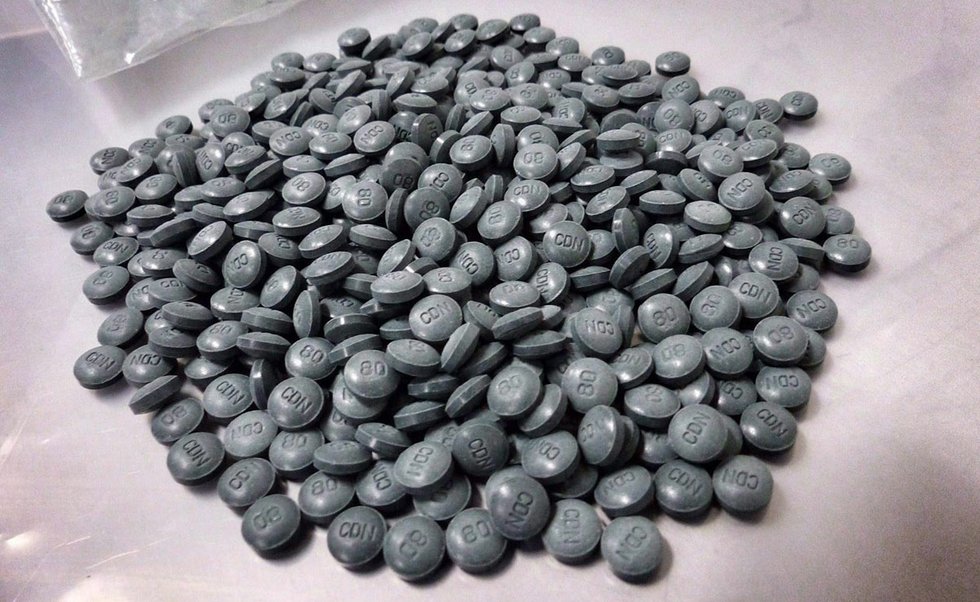 Toronto’s Board of Health is calling on the federal government to decriminalize all drugs for personal use and convene a task force to explore options for the legal regulation of all drugs in Canada. The goal is to shift the city’s approach to drug use from criminal to a public health issue.

Dr. Eileen de Villa, Toronto’s medical officer of health, presented the report for action entitled, A Public Health Approach to Drug Policy, to Toronto’s Board of Health last Monday (July 16). They were was passed unanimously with minor amendments.

“The current approach to drug use actually worsens the situation because it forces people into unsafe drug practices and it actually prevents people from getting help,” says de Villa, in an interview with NOW, adding that the stigma associated with drug use makes it challenging for individuals to get stable housing and employment.

De Villa says that while all drugs have the potential to cause harm, the harms associated are worsened when they are produced, obtained and consumed illegally.

Toronto Public Health formed a steering committee of drug policy experts, including people who use drugs, to come up with the recommendations. There were four components of the community dialogue process: two in-person community sessions, interviews with 20 people who use drugs at four community agencies across the city, an open online survey with 346 respondents, and a general public survey with 503 respondents.

One of the key themes that emerged from the community dialogue: Canada’s current approach to drugs is broken and changes need to be made. According to the findings of the open online survey, reasons for support for decriminalization include a belief that it will reduce harm and prevent deaths.

However, respondents to the survey also offered that decriminalization would not address contamination of drugs in the illegal market, in particular fentanyl which has led to an overdose crisis in the city.

“There are no controls on the content and purity of drugs in the illegal market,” states the report, further explaining that a task force should be convened to explore options for legal regulation.

Fentanyl is showing up in various street drugs including meth, cocaine, and MDMA, all of which are increasingly becoming more mainstream. Some five per cent of cocaine seized by Canadian authorities tested positive for fentanyl.

Councillor Joe Cressy, chair of the Toronto Drug Strategy Implementation Panel, says it is long past time that we a public health approach to drug use.

At its core, the current approach, Cressy says, “is not based on policy analysis… and in fact communities are facing severe negative consequences due to a generation of ineffective drug laws and criminalization.”

The Board of Health also found that some survey participants were concerned that decriminalization does not go far enough and that the legal regulation of all drugs is what’s needed to address stigma and deaths.

Cressy says that “as an immediate first step, decriminalization would reduce the harm and open the door towards a discussion of legalization,” but that “determining how best to regulate all drugs would be complicated and take time.”

Now that the recommendations have been approved by the board, the city clerks will compose a letter signed by the Chair of the Board to the federal government.

De Villa says she is unsure how long this process will take.

However, in an interview last year, Prime Minister JustinTrudeau said that legalization and regulation of all drugs was not even on the table for discussion.

“Indeed the crisis continues and indeed spreads across the country, but we are not looking at legalizing any other drugs than marijuana for the time being,” Trudeau said at a news conference in September.

Leigh Chapman, lost her brother to an overdose nearly three years ago. She is also one of the founders and organizers of the Moss Park safe injection site set up last winter to respond to the opioid crisis. Chapman thinks decriminalization is a great first step.

Chapman questions why we would want to punish people we are trying to treat.

She calls “outlandish,” claims that decriminalizing drugs will cause users not to seek help. She says decriminalization is first and foremost about reducing harm.