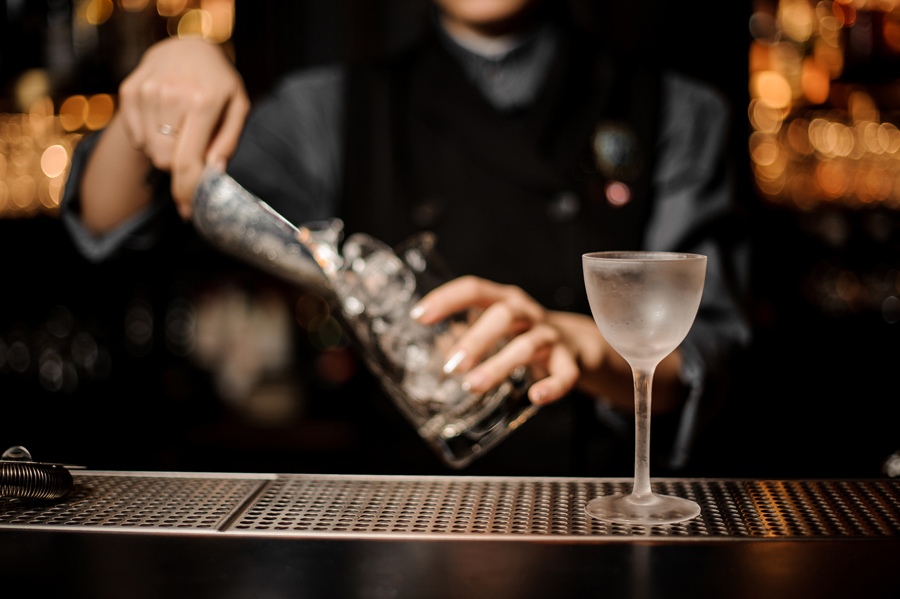 The Ontario Medical Association (OMA) is urging the provincial government to rethink allowing indoor bars to reopen during the pandemic.

OMA President Dr. Samantha Hill said in a statement that evidence from other jurisdictions shows there is “significant risk” to the move.

Most of the province entered stage 3 of the reopening plan on July 17, but not Toronto or the surrounding areas. Dine-in restaurants and bars are among the businesses that can reopen with health and safety protocols in place.

The association, which represents over 43,000 physicians and medical students, said that reopening “is not an all or nothing situation” and called on Doug Ford’s government to take “a balanced approach that considers the risk of disease transmission in different settings.”

NOW has reached out to the provincial finance minister’s office for further comment.

As some areas of the province move towards Stage 3 of reopening today, @OntariosDoctors are calling on government to rethink opening indoor bars. #ONhealth #COVID19 https://t.co/xZOfvg6Fo9 pic.twitter.com/hQX2vbl94I

Quebec’s decision to reopen bars in June came under scrutiny in the past week amid reports of new cases linked to drinking establishments.

The OMA statement says cases linked to watering holes in Montreal jumped from 30 to 45 in one day.

“It is important to note that in many of these cases, the bars were following public safety guidelines and yet transmission still occurred. If people are attending bars it is imperative that they continue to employ social distancing measures,” the OMA statement reads.

Last weekend, Quebec public health authorities urged anyone who has visited a bar since July 1 to get tested. Since then, government officials have said public health data does not point to bars as the cause of upticks in new infections.

On Friday, the province’s public health doctor Horacio Arruda said during a press conference that drinking establishments aren’t the issue. The problem, he said, is parties that start out small and grow to up to 100 people, the Montreal Gazette reports.

Data related to COVID-19 cases in Montreal bars has not been released to the public.

The province recorded 142 new cases on Thursday, the largest single-day increase in Quebec since June 25.