On May 25 and 26, more than 150 buildings will open their doors to the public 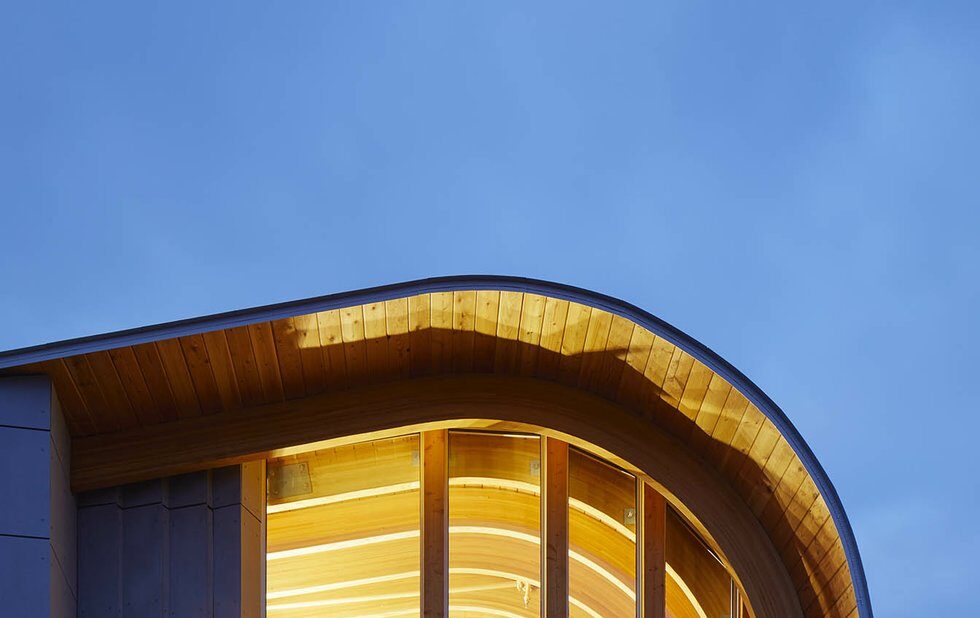 Inside of the Don Jail.

Explore the inner workings of iconic buildings like the Don Jail and Masonic Temple, or discover rare book libraries and art deco movie theatres during the 20th Doors Open festival running Saturday and Sunday (May 25 and 26). This year more than 150 buildings are participating in the annual celebration of Toronto’s hidden gems. Here are our top seven picks.

Designed by Toronto-based firm Gow Hastings Architect in collaboration with Oshweken, Ontario’s Two Row Architect, the Odeyto Indigenous Centre resembles a canoe resting on its side while the curved roof references the position of the sun on June 21, which is National Indigenous Peoples Day in Canada. Visitors can explore the modern building, which houses a kitchen, computer lab and dedicated space for Indigenous elders, then tour the nearby urban aquafarm and medicine garden. Saturday and Sunday, 10 am-5 pm 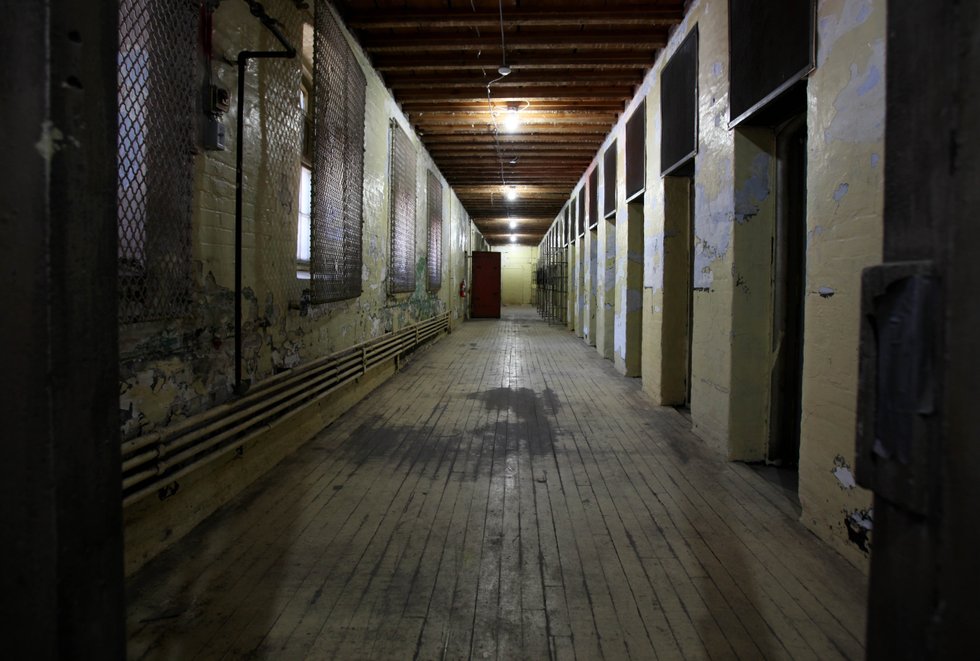 A perennial favourite, the Don Jail’s unique Italianate architecture from the Victorian era is a must-see. After serving as a reform jail for 113 years, Bridgepoint Health purchased the building and redeveloped it as the hospital’s administrative building. Learn about the history of the site, discover hidden jail cells and then meander through the sculpture garden. Saturday and Sunday, 10 am-5 pm 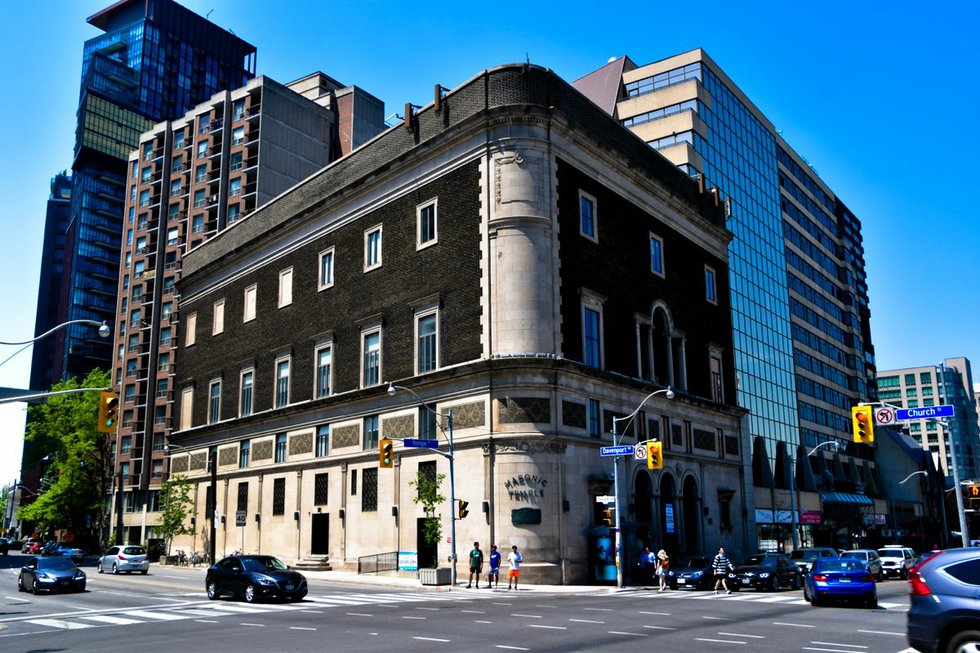 Take a peek inside the renovated auditorium and its music memorabilia commemorating the 20th-century building’s rock ’n’ roll legacy when it was a concert hall that hosted the Rolling Stones, David Bowie, Bob Dylan, Led Zeppelin and the Who. This year’s tour features a snooker table that formerly belonged to Mick Jagger. Saturday 10 am-5 pm, Sunday 10 am-3 pm 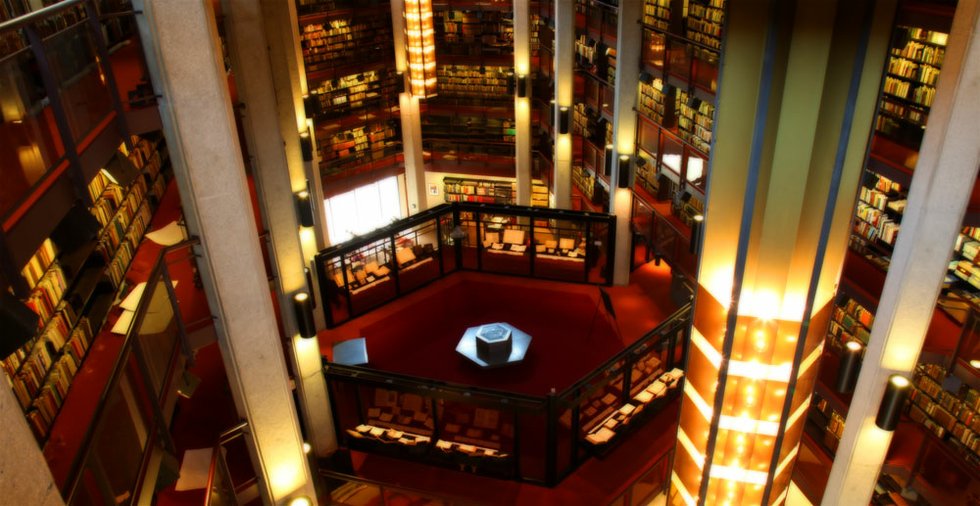 This University of Toronto library holds some of the rarest books in the world, including manuscripts from the 11th- century and Canada’s only copy of Shakespeare’s First Folio from 1623. Visitors can wander through the classic Brutalist building’s four mezzanine floors crammed with rare and unusual tomes and take in a special exhibition on the art of book binding. Book nerds and lit geeks rejoice! Saturday 10 am-5 pm 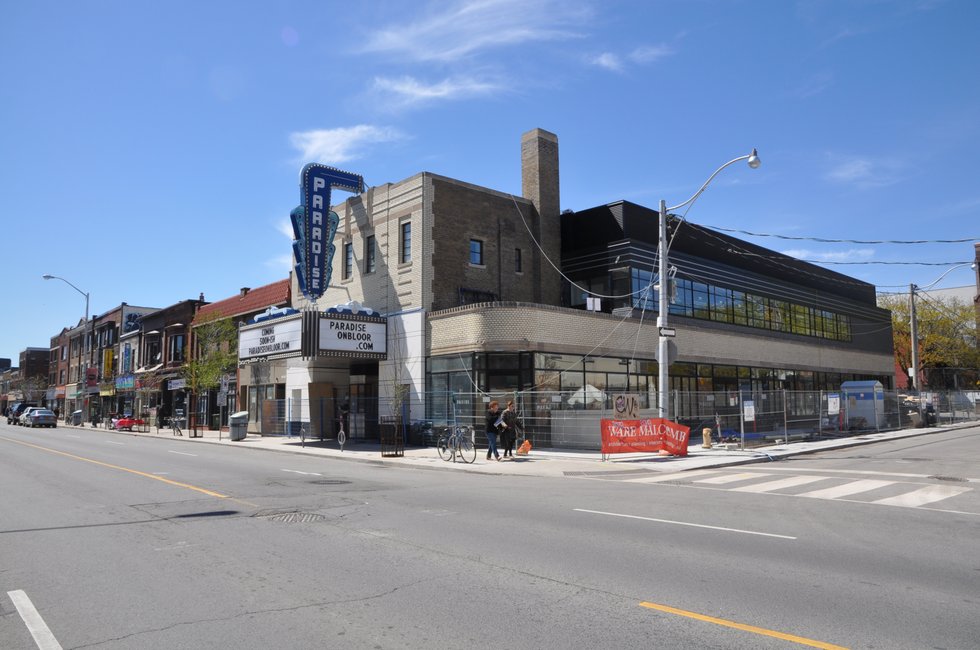 This Art Deco landmark is finally re-opening later this year after being closed for 13. Originally built in 1910, the theatre has gone through many transformations, including as an adult-film theatre in the 70s and 80s, and a second-run house in the 90s. In its newest incarnation, the venue will show new and classic films, host live music and arts events and contain a new bar and restaurant. This hard-hat tour is currently booked, but add your name to the wait list to be alerted when tickets become available. Saturday and Sunday, 10 am-5 pm 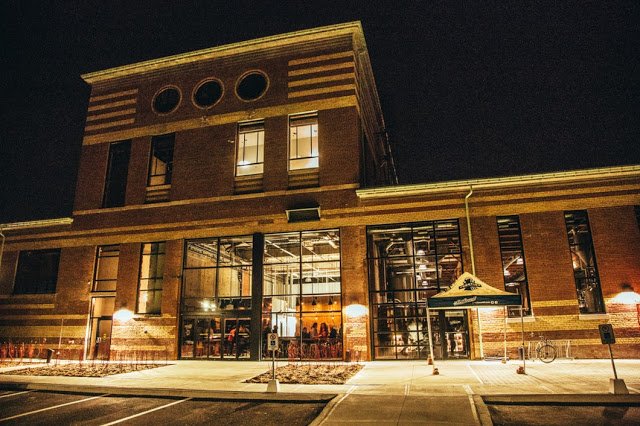 Craft beer and Art Deco architecture come together at the Destructor on Symes Road. Built in the 1930s as a disposal plant with two massive incinerator chimneys, the Destructor was in operation until 1996. Nearly two decades later, it reopened as Junction Craft Brewing. Take a brewery tour, sip craft beer or coffee from Balzac’s, and learn about the building history. Sunday 10 am-5 pm 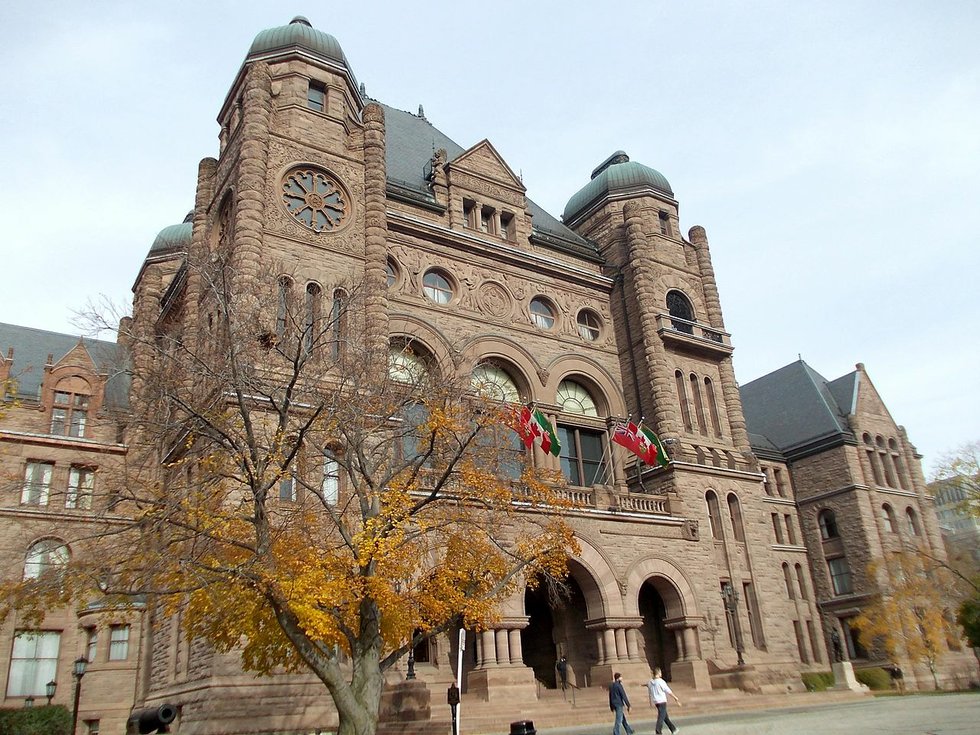 You’ve likely seen it on TV or even protested in front it, but have you actually ever been inside the Legislative Assembly of Ontario? British-born architect Richard Waite originally designed the building in 1893, but after a fire in 1909, E.J. Lennox, who also designed Casa Loma and old City Hall, redesigned the west wing. Later, George Gouinlock, the planner of the CNE grounds, designed the north wing addition. During Doors Open, tour the Legislative Chamber and take in a special exhibition on parliamentary history. Saturday 10 am-5pm, Sunday 10 am-5pm