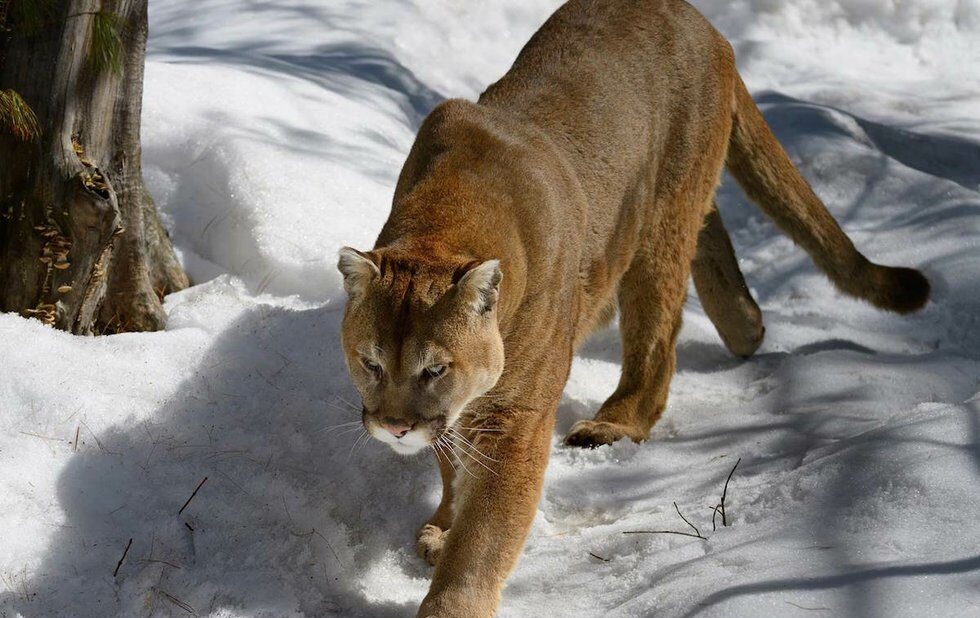 Shortly after the new provincial government backed down on its plan to open the Greenbelt to development, it set its sights on “improving” Ontario’s Endangered Species Act (ESA), posting a discussion paper on the Environmental Registry and launching a 45-day consultation period that ends March 4.

As the discussion paper notes, the province has heard criticisms that the ESA creates “barriers to economic development.” While aiming to enable “positive outcomes” for species at risk, the government also intends to “increase efficiencies for business.” The minister responsible notes the need to ensure “a balanced approach between a healthy environment and a healthy economy.” 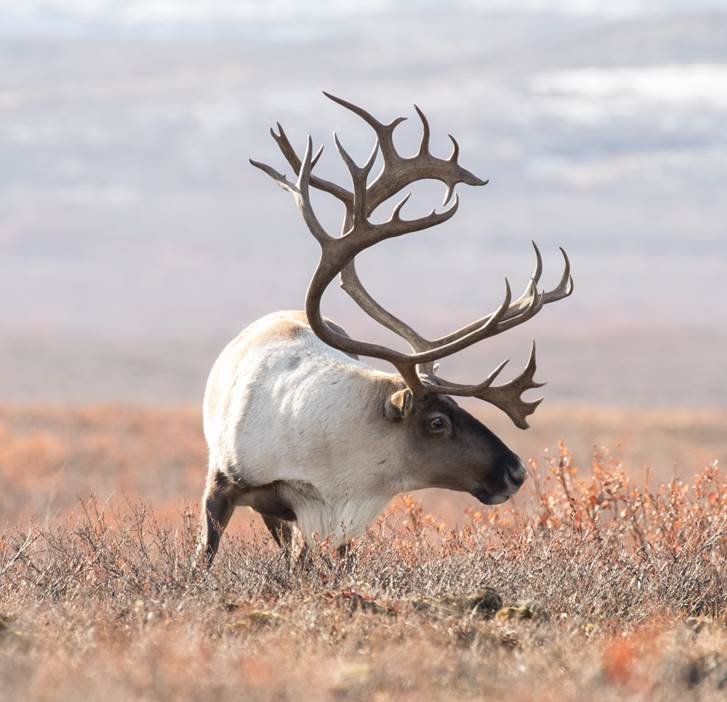 Effective legislation to protect at-risk species must place limits on industrial activity. The primary cause of wildlife decline in Ontario, Canada and globally is habitat loss and degradation. Humans simply can’t expand their activities all the time, everywhere, as most industries are wont to do, without consequences to the natural environment. We need to ensure that spaces remain for wildlife, too.

Without barriers to expansion that ensure habitats are maintained, wildlife cannot exist. While the province is aiming for vague, undefined “positive outcomes” for wildlife, conservationists are clear on the need for healthy ecosystems that support all living things. 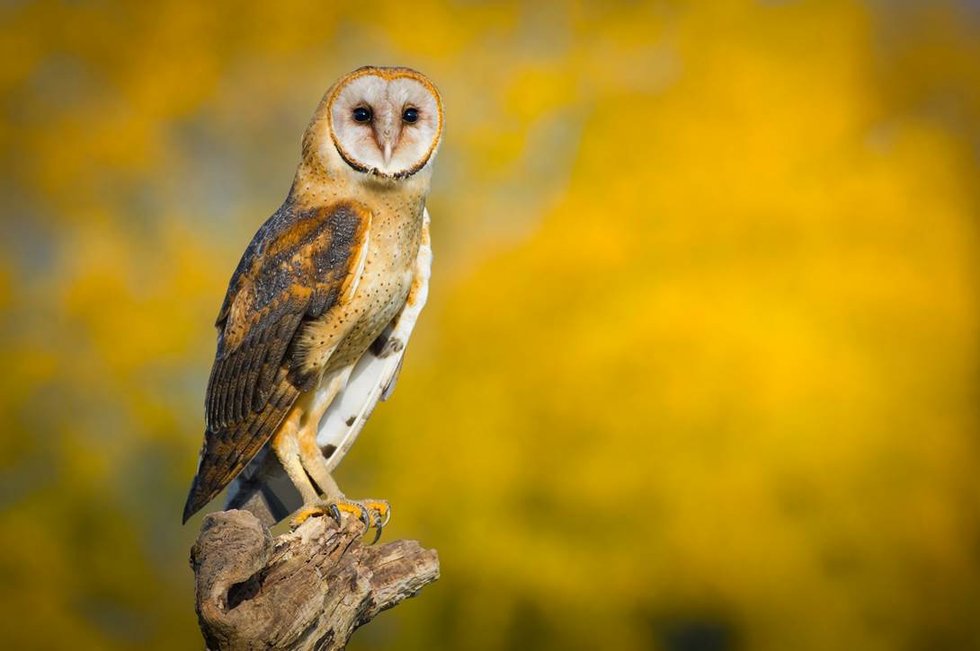 In 2013, an exemption was approved for many industrial activities, including logging, from prohibitions under the Act. How much more efficient can you get than not having to abide by the Act’s protection measures?

In Ontario, most wildlife habitat is already open for business. To actually facilitate species survival and recovery, the current exemptions must be repealed. Threatened and endangered species are already losing the balancing act. In Ontario, “balance” has meant a landscape of perpetually diminishing returns for endangered species – that’s why they’re at risk. 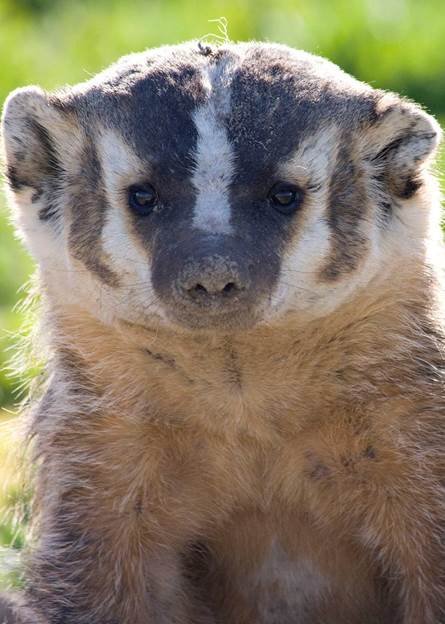 When the ESA came into force in 2008, there was a feeling of optimism that the province finally had the legislative tools needed to move away from activities that continually expand into wildlife habitat and drive population declines. But implementation of the Act has failed and misinformation campaigns that exaggerate economic impacts have ground many conservation efforts to a halt.

As with the public outrage that met Bill 66, the province should recognize that measures to protect land and waters of the province are not merely opportunities for business expansion. 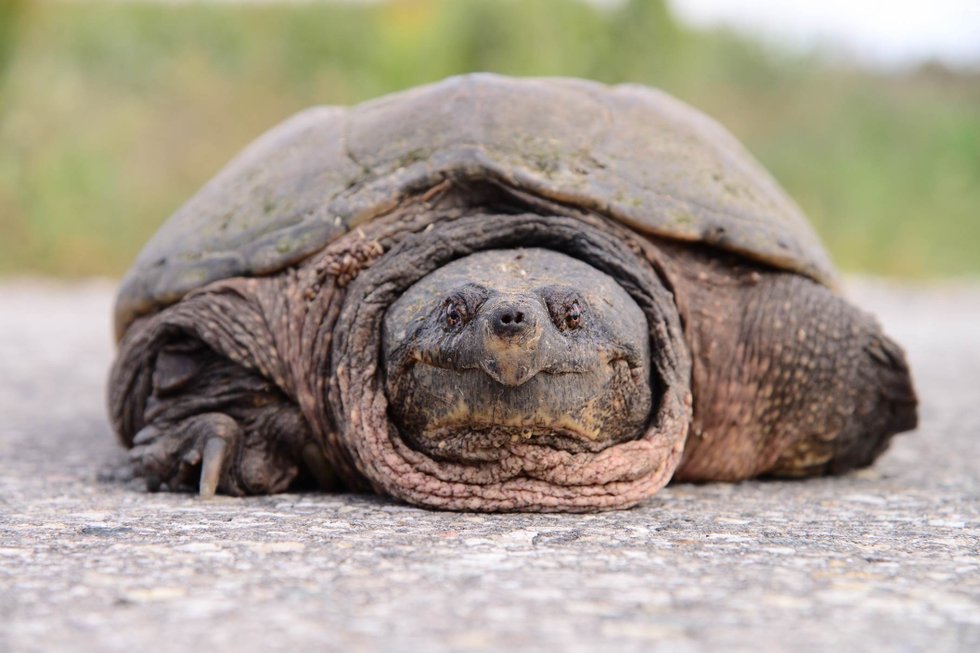