After one of his MPPs was forced to resign last fall, the premier said there would be zero tolerance for sexual misconduct under his watch, but that's not what happened when I went to his office looking for closure on my own workplace sexual assault 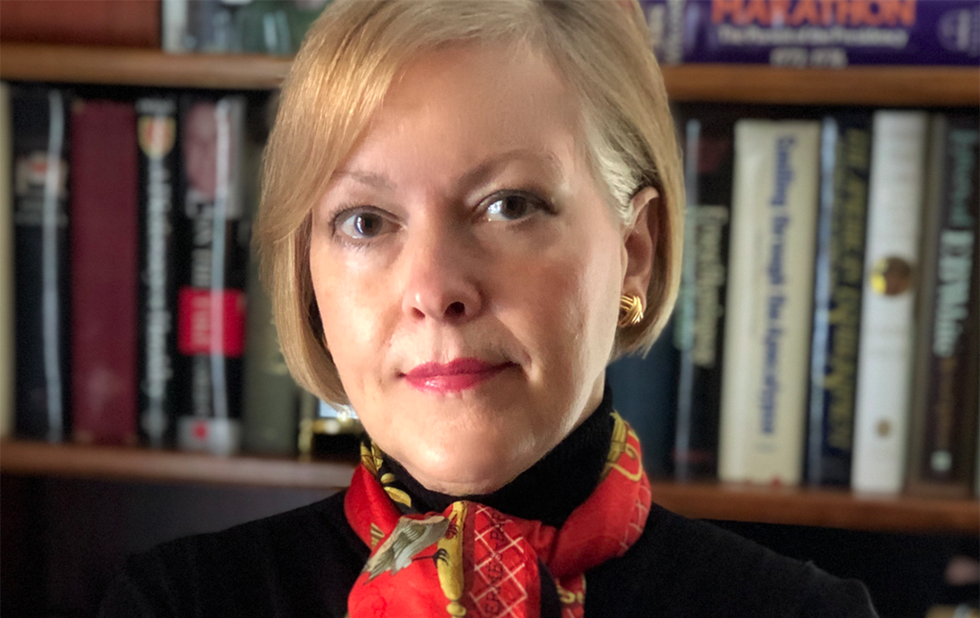 Whistle-blowing is an important part of combating sexual misconduct, especially in the workplace.

But when I recently went to Ontario Premier Doug Ford to look for closure on my own workplace sexual assault involving a major government agency, I ended up being met by a wall of accusatory lawyers.

Not only did the premier’s office fail to protect me, they allowed the organization I was complaining about to bully me – just as it had done when I reported being sexually assaulted on the job years ago.

My nightmare began earlier in my career, when I worked as a member of the executive management team with the Ontario Securities Commission (OSC). I was violently attacked by the prominent head of another major Canadian securities commission in the dark of night at an out-of-town conference I was required to attend.

When I reported it to my boss, a high-ranking official at the OSC, he gave me a choice: keep quiet or lose my job.

The bruises from the assault eventually faded. In time, my head injury healed. But the life-altering consequences of the attack (and bullying to cover it up) has left deep scars. I feel them every day.

The drive for a victim to find healing after an incident of sexual violence is profound. That’s why so many of us have come forward since #MeToo. The movement gave us confidence that we would be believed and respected.

After remaining silent about my sexual assault, I reached out to my former employer in 2018 hoping to find the healing and accountability I had long been denied. But I got the exact opposite.

I was not believed. I was not supported. To be honest, I felt like I was being assaulted all over again. It was clear to me that nothing had changed in the way my former employer responds to victims of sexual misconduct. And that just leaves too many women at risk.

So I decided to go to Ontario’s new premier.

Ford had presented himself as a modern #MeToo politician, claiming at a media conference last November in the wake of sexual misconduct allegations against his former economic development minister Jim Wilson (who was forced to resign from the PC caucus over the allegations) that he would protect women who come forward “with (his) life.” I’m not making this up it’s on tape.

But what his office did after I outlined my case in a letter to the premier was take a sledgehammer to any hope for healing I had left.

Instead of acknowledging my letter (I never did receive a formal response) the premier’s office sent my correspondence to my former employer. That one-two punch was completed when the OSC’s lawyers hit me with a stern warning to: “refrain from sending communications to the premier’s office asserting wrongdoing as well as making public disclosure of such assertions on your website.”

I was being muzzled again.

When I told Liberal MPP Nathalie Des Rosiers about my ordeal, she also wrote the premier to set out my concerns, along with the suggestion that the premier’s office needed to set up a proper protocol for responding to sexual assault and harassment complaints in the government.

As I told the House of Commons when it was considering amendments to Canada’s anti-harassment legislation, it’s fear of not being believed, and of being subjected to further harm as a result, that has been a prominent factor in why so many women have been hesitant to come forward.

Our reluctance is directly tied to a lack of trust in the system and the fear that we may be even worse off if we try to move out of the shadows. We put our jobs, our health and our reputations on the line when we decide to stand up against workplace abuse. The feeling of being victimized all over again is the worst thing that can happen to sexual assault survivors.

That was Arizona Senator Martha McSally’s experience several years ago when she was sexually assaulted as a young combat pilot. It was mine when I came forward to Premier Ford and was left twisting slowly in the winds of disrespect and indifference.

It is that precise feeling that causes many women who have experienced sexual violence to suffer serious medical problems, and others to slip into the abyss of self-harm.

We all have a duty to ensure that women are protected – not harmed – whenever they decide to come forward. I’ve paid a steep price for it with my own health and peace of mind.

Blowing the whistle only matters if others are listening and are willing to do the right thing.

Kathleen Finlay is the founder of The ZeroNow Campaign to combat sexual violence.