Although conversations around mental health are growing more diverse, anorexia is still focused on white, cisgender women. As a result,. 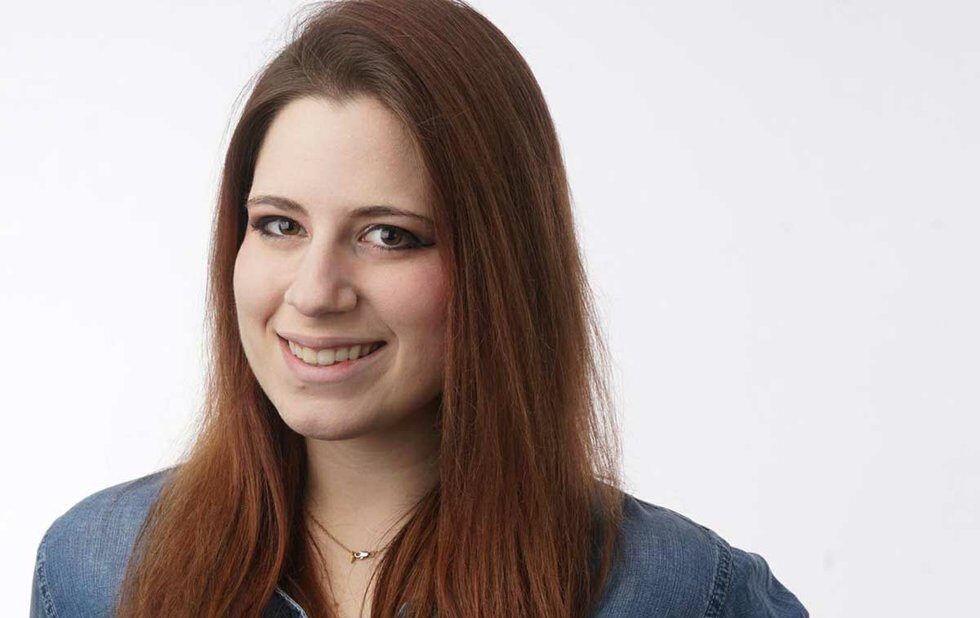 Alicia Pinelli didn't believe they had bulimia because very few genderqueer folks are typically included in discussions about eating disorders.

Although conversations around mental health are growing more diverse, anorexia is still focused on white, cisgender women. As a result, it can be more difficult for people who dont fit the stereotype to find support and treatment.

As a genderqueer person, I didnt believe it was possible for me to develop an eating disorder because I had never seen queer identities in this context. When I began seeking support, it was disheartening to learn that there were limited resources for the LGBTQ+ population, specifically for those who are trans or non-binary.

Support for queer folks typically require a doctors referral, which has been a proven barrier within the trans community. The lack of resources for the LGBTQ+ community ultimately convinced me that I did not deserve to access support. Luckily, I discovered peer support through community members with similar experiences.

During my recovery, I was introduced to the National Eating Disorder Information Centre (NEDIC), a non-profit based in Toronto. Currently, I am a volunteer with NEDIC as a direct-client support staff and outreach and education team member. I was drawn to the organization because of the history I had with its service provider directory during my recovery. From over 700 service listings, I was able to find support in a time of distress.

The reality remains that the eating disorder recovery system is designed for cis-women, and the lack of progress in research and program design surrounding communities outside this narrow narrative has resulted in a lack of recovery options. Despite research showing body image as deeply connected with gender and eating disorders, the experiences of members of the LGBTQ+ community, and more specifically those who identify as trans, are not commonly represented in the recovery system.

The additional homogenization of the LGBTQ+ community not only reduces recovery options, but also reinforces discrimination and systemic violence experienced by queer folks in the mental health system. Anyone can develop an eating disorder. No ones voice should be devalued because of their identity and everyone should have the right to recovery.

Eating Disorder Awareness Week (EDAW), which runs February 1 to 7, is one way we can create more awareness around all individuals suffering from this illness. This years EDAW theme One size doesnt fit all, highlights the fact that eating disorders affect individuals of all social locations.

Through this theme, for the first time, I felt my experience as a genderqueer individual was validated and publicly supported. Although this may seem to be a small step towards creating change within the eating disorder community, it is one that reflects inclusion and hope for the future.

Alicia Pinelli is a placement student with the National Eating Disorder Information Centre. They identify as genderqueer and is a recovered bulimic.