Feeling Alright at The Karma Cup 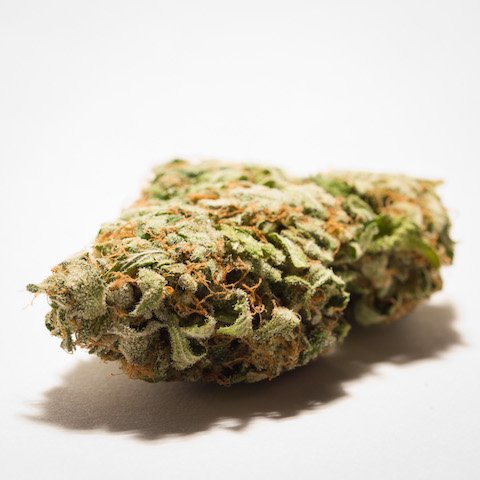 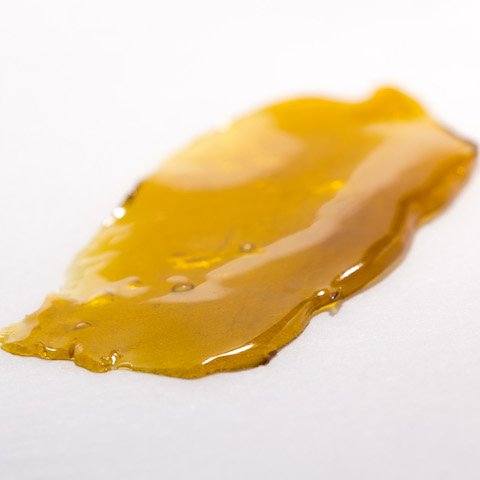 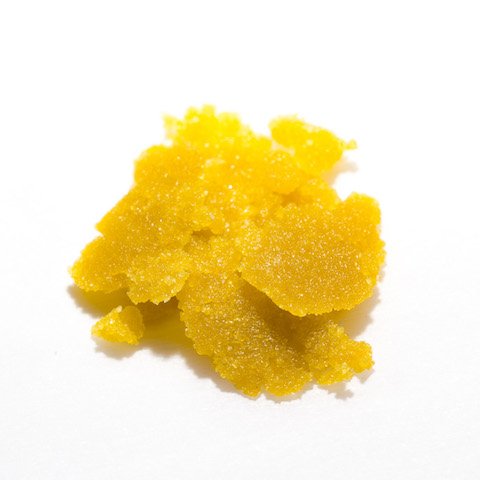 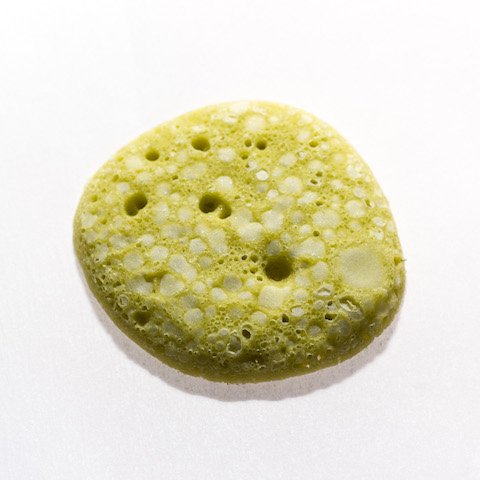 Sarah Sunday told me a story a few years back about trying a small hash oil manufacturer’s wares in Vancouver and being so impressed that she invited them to The Karma Cup, the Cannabis Festival and Industry Trade Show she founded in 2013.

That small concern, Thompson Caribou Concentrates (TCC) absolutely cleaned up at the third annual Karma Cup, taking home multiple awards across many categories in the highlight of the last weekend’s festivities, which justifiably calls itself “the elite cannabis competition.”

This may well be a story of a plucky small business that became a hit delivering the goods, as would Healing Garden Canada, the winner in the best edible product category and whose founder gave an emotional acceptance speech. It’s an exciting time in Canadian cannabis history.

Much of the scene, however, grow cannabis under the old MMAR (Medical Marihuana Access Regulations) program, thus they exist in a legal grey area, within the interstices of Canadian pot culture which is growing immensely in popularity – and attempting to define itself amid its increased visibility.

Government-authorized licensed producers like Canopy Growth may play the stock market, but the real deal for Canadian pot products are to be found among the overlapping networks of MMAR growers, patients, Cordon bleu-trained chefs, hash-makers and glass artists.

As it happens, Hilary Black, the founder of Canada’s first compassion club, who’s now Director of Patient and Community Services for Canopy subsidiary Bedrocan, was a guest speaker at the Cup. So perhaps there is some kind of convergence between corporate and craft cannabis down the pipe – when Prime Minister Trudeau gets around to legalizing it.

Whether through informal networks of medical producers and patients, online dispensaries and mail-order services, or sometimes over-the-top (“not ideal,” in Sunday’s words) storefront dispensaries, the sector is moving into a much broader segment of Canadian society than even two or three years ago.

It’s not just that more people are smoking pot. Rather, it is that the medpot-smoking public is developing more discerning tastes about the different varieties of strains available and means of ingestion.

Hash oil, once a rare treat we called “honey oil,” has become massive due to the popularization of dabbing – ingesting, quite literally, a dab of oil on a bong-type contraption known as an “oil rig.”

The hash oil categories were for me, a judge at the Cup, the most competitive by far. From shatter to wax to solvent-less hash, there were no duds, unlike the buds.

That is not to say there wasn’t any “dank.” On the contrary, Lindsay OG became two-time Indica bud champion with a variety of the strain pioneered by the collective of growers from Lindsay, Ontario.

With bud, often the better it looks, the better it is. Smell is trickier. But it’s the “cure” (drying process) and “flush” (watering to flush nutrients out of your plants) that are the hardest to master. If the pot burns white ash, it has been flushed properly. If it burns grey or black ash, it can be harsh. Measuring strength and medicinal value are often, but not always, the same thing, depending on the patient. Strong sativas treat depression and gastro-intestinal symptoms, while indicas may treat chronic pain, insomnia and anxiety.

Growers, bakers and extractors from the Maritimes to Quebec to Ontario and BC took part. And each winner was awarded a functional glass trophy, blown by the legendary Canadian glass artist Redbeard. But beyond the competition, there was the fair itself at a cozy and friendly open air space in the gay village, with representatives from legendary local dispensaries like CALM (Cannabis as Living Medicine) and newer ones like the excellent chain MMJ Canada, as well as head shop owners, growing equipment companies, children’s book authors, clothes makers, and more. You could barely turn your head without being offered a joint or a dab.

Even with the City of Toronto attempting to stop the party at the last minute – leading to no small amount of stress for organizers – people had lots of fun getting high with a little help from their friends smoking, vaporizing, eating and drinking the best cannabis products in Canada, and perhaps the world.

Earl Theodore is a pseudonym. He is a writer and medical marijuana patient living in southern Ontario.