NOW MagazineNews5 takeaways from the Liberals’ plan to legalize marijuana

5 takeaways from the Liberals’ plan to legalize marijuana

Finally, it's here. The feds tabled. 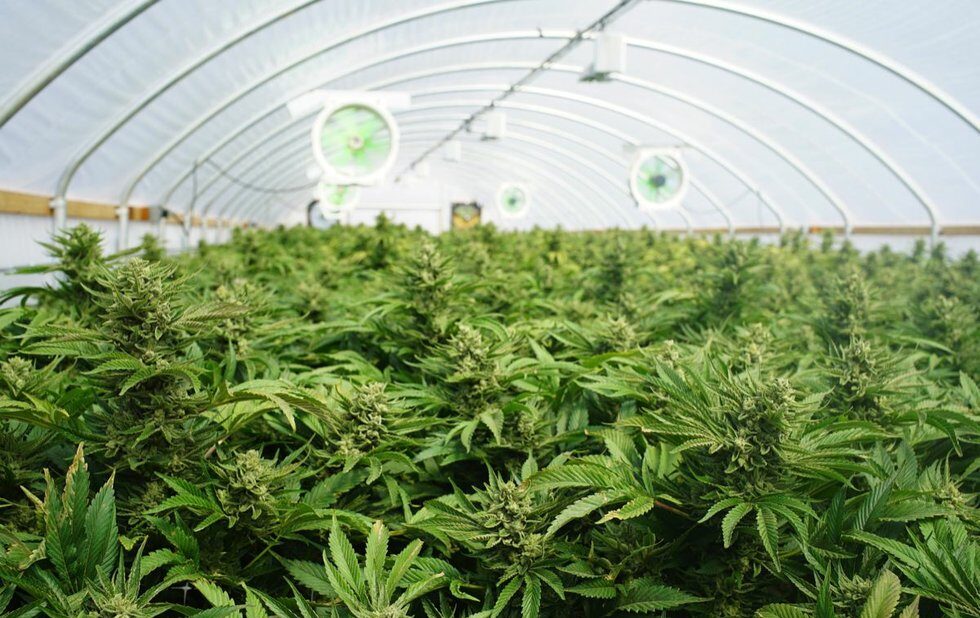 Finally, it’s here. The feds tabled proposed legislation to legalize marijuana this afternoon. There are still many details to work out – like on taxation and packaging for edibles – but what the recreational use of weed will look like in Canada once legislation is formally passed in July 2018 is a little less hazy. Here are five of the biggest takeaways:

Under the feds’ plan, you’ll be able to possess up to 30 grams of “legal” cannabis (which means you may be required to show proof of purchase from a licensed producer if you get pinched by the cops). And grow up to four plants per household (to a maximum height of one metre don’t want to disturb the neighbours, after all). The bad news: until the new law comes into effect, weed will remain illegal except for medical purposes.

The proposed levels at which charges kick in for THC are very strict, between 2 and 5 nanogram (ng) per millitre. By comparison, the TTC’s cut off for marijuana in its random drug testing of employees is 50 ng/ml.

3. It’s all about protecting the youth.

It was the overarching theme at today’s press conference and a familiar talking point during the election that the aim of the Libs’ plans is to restrict and regulate access to weed, not create a generation of potheads. Clearly, the government is concerned about reservations certain segments of the public, especially police forces, have with legal weed. In that vein, the legislation calls for new offences for selling or giving marijuana to youth of up to 14 years in prison. Bill Blair, the feds’ drug czar, emphasized that what’s out in the black market today is being used without knowledge of “purity” or “potency.” Hopefully, legalization doesn’t mean that what the public will ultimately be getting from licensed producers when all is said and done is bush weed. Still, the age set for legal sales of cannabis is lower than booze in Ontario. Marijuana will be restricted to people who are 18 years of age and over.

4. If you have plans to cross the border, leave your weed at home.

Even in U.S. States where pot is legal, you might run into a problem crossing the border while you’re holding, warned Canada’s minister of public safety Ralph Goodale, who didn’t sound convincing when he said there are ongoing talks with their American counterparts on cross border issues. More importantly, for those involved in the growing business of bud, the import and export of cannabis products, unless authorized by Health Canada, will remain illegal. Goodale hinted that border officials will be on higher alert for stuff crossing the border in the mail, so be forewarned.

5. Depending on what province or territory you live in, you could get screwed.

While Blair told reporters there is widespread acceptance of the fact that the war on drugs has been a colossal waste of time and money (some $2-$3 billion is spent by police forces in Canada annually enforcing cannabis laws), it’s the provinces and territories that will be given authority to oversee the distribution and retail sale of cannabis “subject to minimum federal conditions.” That includes “setting additional regulatory requirements to address issues of local concern” like minimum age. It could also mean putting more restrictive limits on possession or personal cultivation, depending on where you live in Canada, including lowering the number of plants permitted per household or where cannabis can be consumed or cultivated. It’s hard to imagine province’s not wanting a piece of the action, but Blair acknowledged the “unique regional perspectives” on the subject of legalization. In other words, there’s still a lot of work ahead.