Fringe review: “Am I Pretty Now?” A Musical Romp Through Plastic Surgery

“AM I PRETTY NOW?” A MUSICAL ROMP THROUGH. 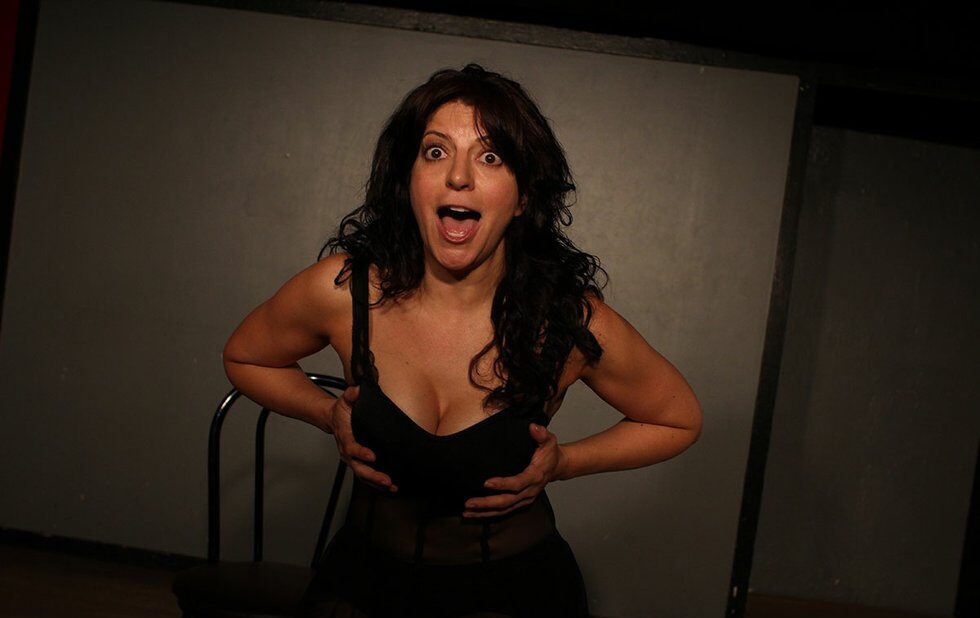 Stephanie Herrera’s solo musical show recounts her history with cosmetic surgery. That might not sound like the most sympathetic subject, but Herrera, a gifted comic and singer, wins you over with an autobiographical story that’s filled with emotional truths, self-deprecating wit and sheer chutzpah. Plus, there’s Liza Minnelli as Herrera’s spirit animal.

It’s incredible how much she packs into an hour: the story of her Ukrainian immigrant grandparents her unique parents (her mom was, for a time, a topless dancer, her divorced dad lives in Mexico) her early dreams of stardom and how marriage and motherhood affected them and then the surgeries themselves.

Her timing, both in delivering a joke or a song – classics like Make ‘Em Laugh to a reworded My Funny Valentine – is incredible. And while there are lots of jokes – a gag involving iPhone’s Siri brought the house down – what makes the show special is Herrera’s honest look at herself, perceived flaws and all.