CAITLIN AND ERIC ARE BROKEN UP by Caitlin. 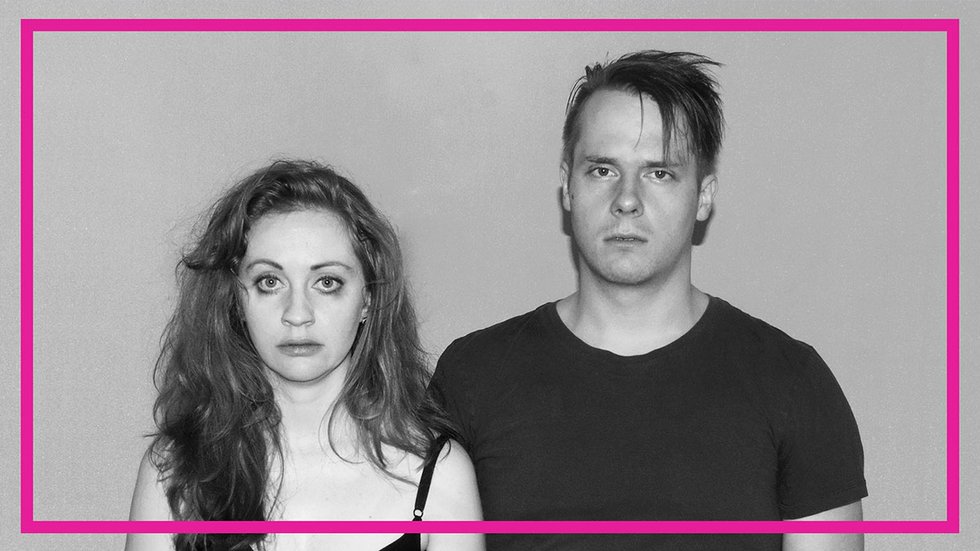 Caitlin Robson and Eric Miinch play an ex-couple who see each other again, and, while reminiscing about the past revisit memorable scenes from their three-year relationship.

I have no idea whether Robson and Miinch were, or are, a couple, but their fights – about everything from the local comedy and cabaret scenes to MMORPGs to one disastrous trip to NYC – have the funny-sad ring of authenticity.

Under the direction of co-writer Jess Beaulieu, the quick-moving show feels like a millennial When Harry Met Sally, complete with bouncy soundtrack. The actors are likable – Miinch in particular gets away with a lot by flashing his boyish grin – but unafraid to go to darker places to reveal not-so-attractive human truths.