NOW MagazineNewsHow you can shape the future of Toronto Island

How you can shape the future of Toronto Island 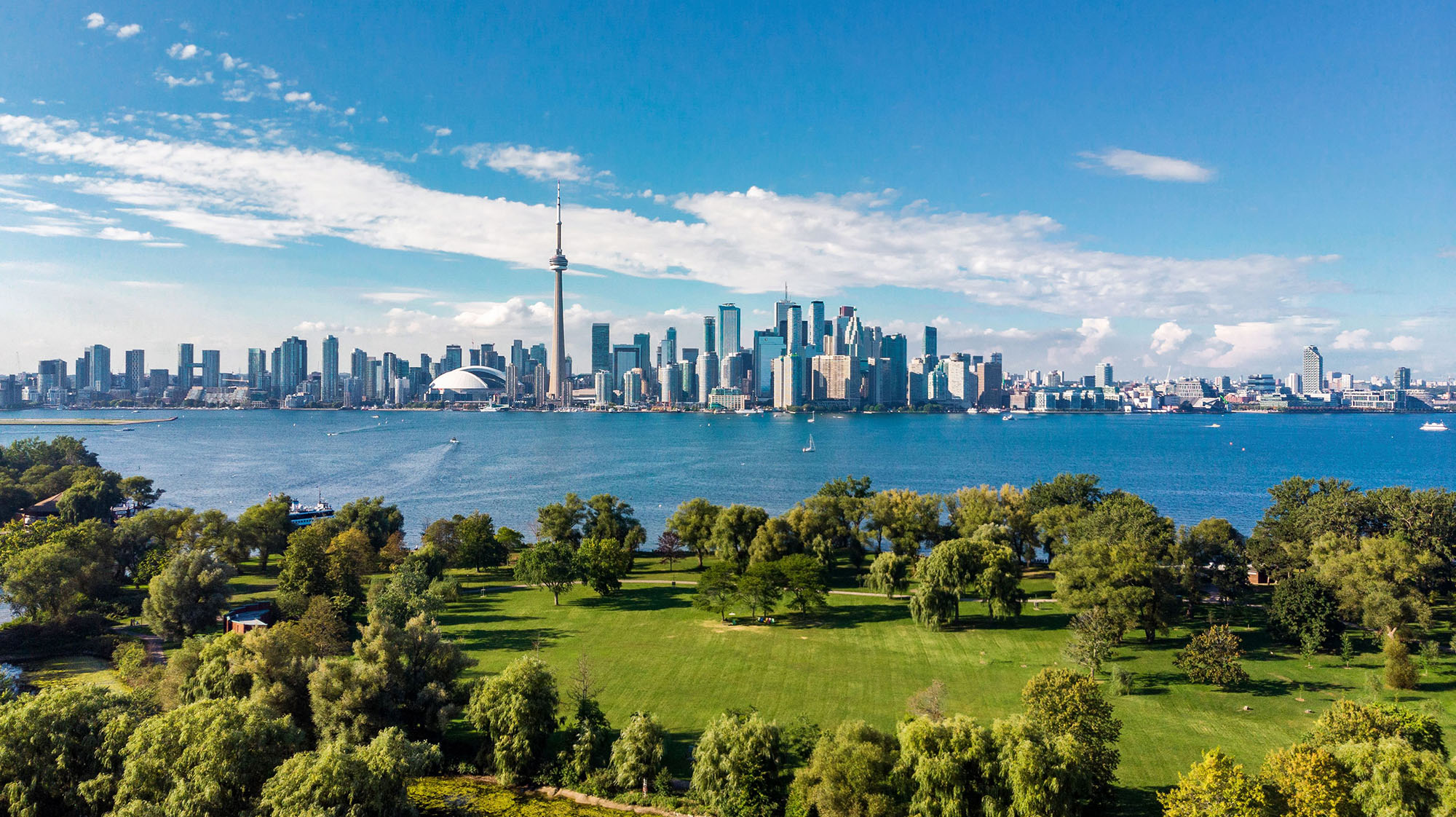 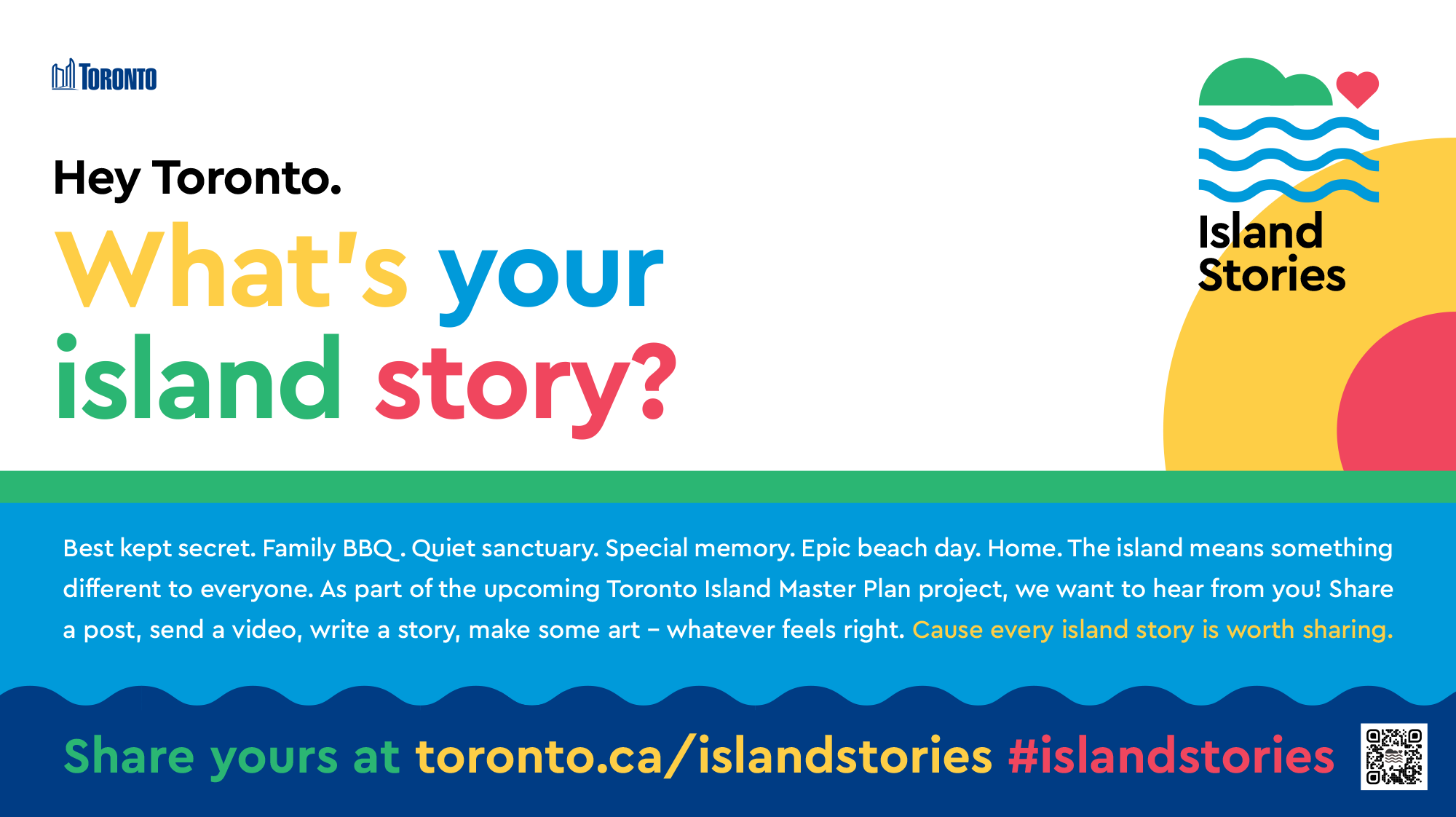 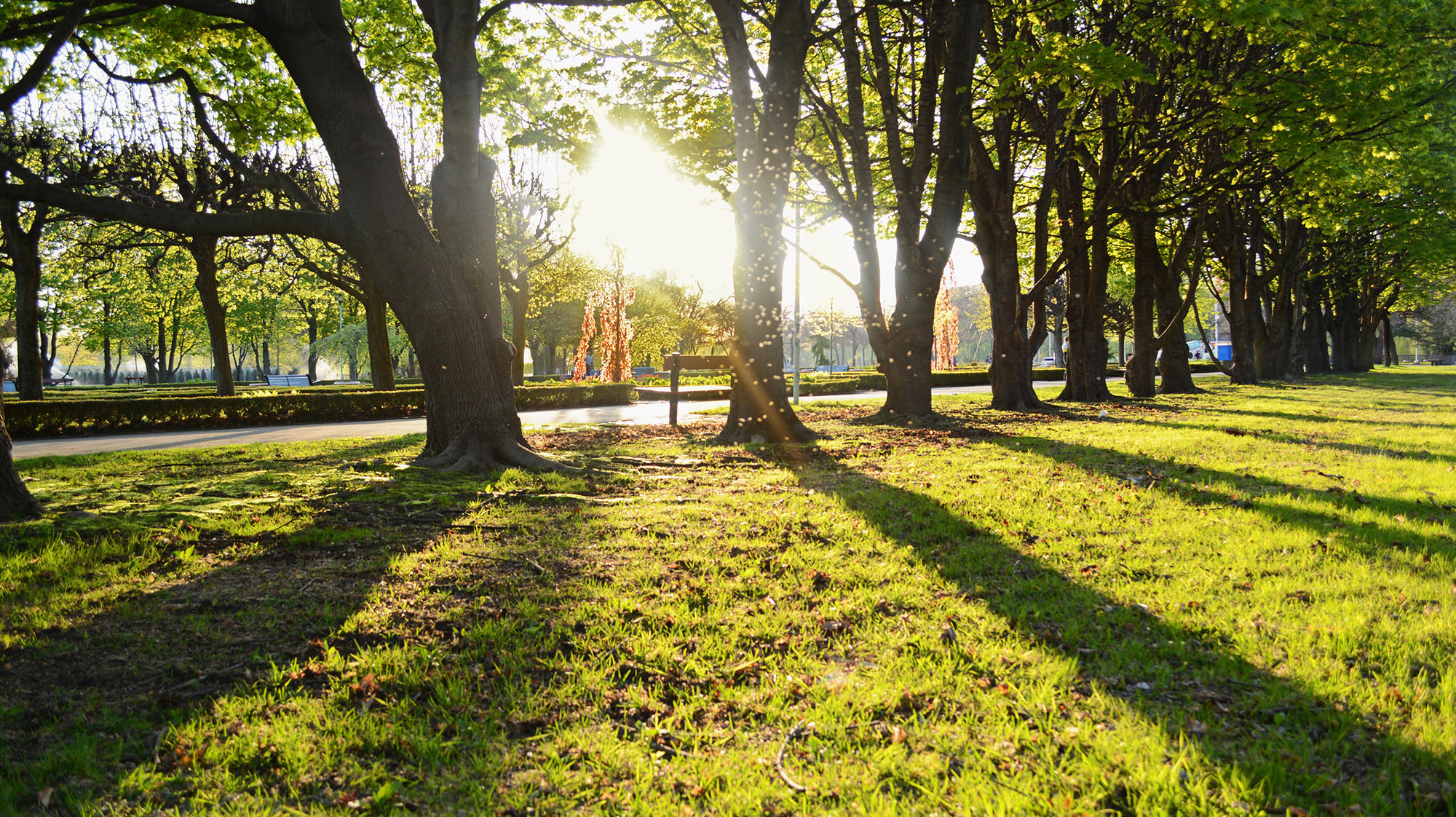 It’s just a short ferry ride from the mainland to the island, but travelling there feels like a symbolic passage from fast-paced city life to a whole other world of parks and beaches, quadricycles and hedge mazes. But the Island’s history is totally intertwined with that of the city.

“It’s a special place. There’s so much history there,” says Daniel Fusca, Toronto’s manager of public consultation for the city’s Parks, Forestry and Recreation Division. “It’s fascinating to learn how it has shaped the city and society, how integral it is to people’s experience of the city.”

The city recently launched “Island Stories,” a callout for Torontonians far and wide to share memories and experiences of island life. Together, these stories paint a rich picture of the Island and the connections people have had to the Island for generations – from the Mississaugas and other First Nations, who considered it a place of healing, to colonization by settlers and its early military importance guarding the entrance to Toronto Bay. These stories speak to our thriving “City-within-a-Park,” sharing details about critical moments in the Island’s history and celebrating or highlighting oasis-like moments experienced in the park today.

The Island Stories project isn’t just about looking back. It’s the first stage on the way to a new Toronto Island Master Plan, which will confirm our collective vision for the Island and shape it well into the future.

“This is a once in several generations opportunity to come together as a city to shape what this magical and historical place is for decades to come,” says Pablo Muñoz, Senior Public Consultation Coordinator.

The city also wants to recognize the rich Indigenous history and significance of the Island, and has hired Indigenous design and consultation experts to help lead the project. The objective is to work towards acknowledging the significance of Toronto Island for many Indigenous peoples, especially the Mississaugas of the Credit First Nation, and to honour those stories and voices as the project moves forward.

Other priorities for the future plan include ensuring an improved and inclusive visitor experience across four seasons, improved access and accessibility, resilience and flood mitigation, environmental sustainability and a respect for history and cultural heritage. The idea is not to rethink the Island in its entirety but to identify an authentic Island Story to share with visitors that will encourage them to experience and interact with the Island in different ways, to celebrate what makes a visit to the Island special and to protect and enhance those elements so that visitors will return again.

Diverse stories are already pouring in on social media via the #IslandStories hashtag and on the Island Stories online hub.

One resident recalls a recent trip organized by Roncesvalles Refugee Relief for recent Syrian refugees arriving in the city just two days after a family’s arrival. “Strolling through the unique residential car-free streets of Ward’s Island, chatting with friendly Islanders, the 20-year-old daughter, barely 48 hours in Canada, said out loud, “I think I’ve discovered where I want to live the rest of my life.”

Another recalls Simcoe Day long weekends spent on Olympic Island the day after the Caribana parade, where the annual festival (before it became known as the Caribbean Carnival) held its annual picnics from 1967 until 2007. “They brought all the top performers from the Caribbean to the Islands. It would be like two long days of just non-stop entertainment and food and memories from the Caribbean.”

Toronto Pride started on the Island too. On August 1, 1971, a year after the first pride marches in the United States commemorating the Stonewall Riots, queer people openly gathered for a picnic at Hanlan’s Point. The festivities moved downtown a few years later, but Hanlan’s is still an important LGBTQ2S+ place, with local and national significance. It’s also the city’s only clothing-optional beach, which inspired some stories of its own.

Canadian rapper Shad played Virgin Festival on the Island in 2008. He remembers going to the other side of the Island instead of taking the ferry back. “Not seeing the city, seeing water and only water – totally different vibe,” he says. “It’s one of those cool festival experiences where one day I’ll just think I imagined it.”

There are plenty of romantic memories too: a marriage proposal in the hedge maze, a beachside tattoo on a first date between local musicians Witch Prophet and SunSun.

Island resident and photographer April Hickox has lived on the Island since she was three. She remembers her father showing her where the roads used to run when it was still primarily a residential space, and how the gaps between trees still show those old paths. “I always find it fascinating how the history is embedded in the landscape,” she says.

These stories might seem personal, but it’s not just a geographical space – the Island is defined by the way people interact with it. And that will determine how you experience it for years to come.