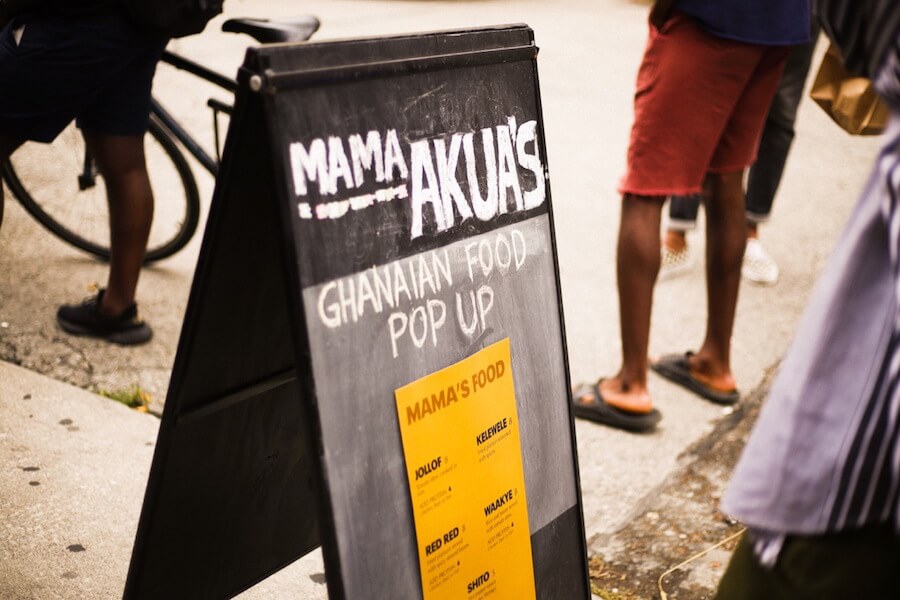 After months of racial tension and civil unrest this summer, Patricia Yeboah felt deeply demoralized. She went to her mother, Akua Fosua, to brainstorm what they could do to boost community spirits, and Mama Akua‘s Ghanian food pop-up was born.

“With everything that was going on in the city and the world, especially with racial tensions, we felt invisible and like we [Black people] weren’t being supported,” says Yeboah. “I told my mom I wanted to do something that could bring the community together and let us be happy and joyful after months of sadness.” 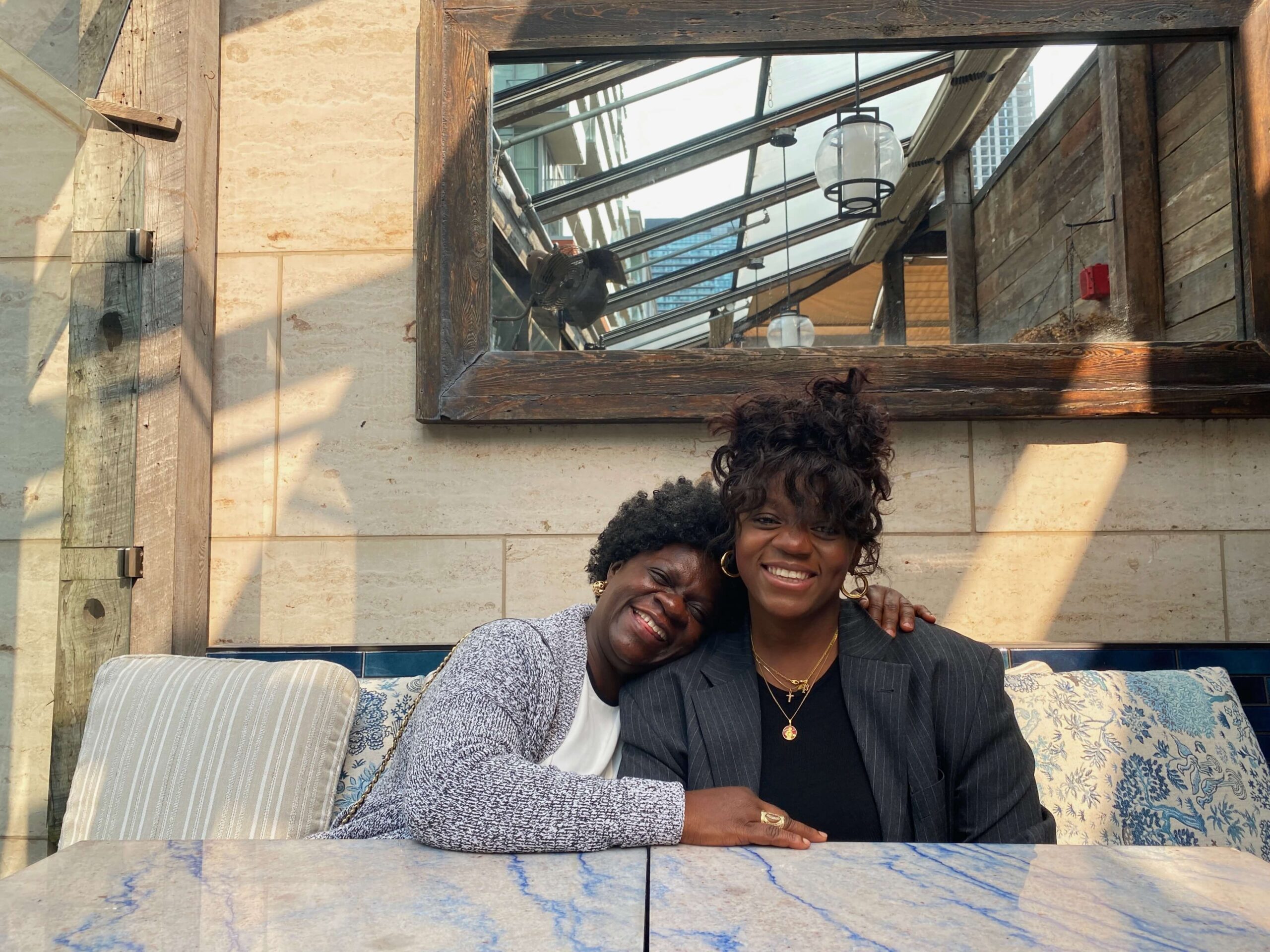 Mother-daughter dup behind the pop-up, Akua Fosua and Patricia Yeboah.

The mother-daughter duo makes all the food together. They serve up classic Ghanian dishes like jollof rice (rice in a tomato stew); red red (fried plantains with spicy stewed beans); and waakye (rice and black-eyed beans cooked in purple sorghum leaf sheaths).

For the love of community

The first Ghanian food pop-up drew over 400 people during an afternoon in early August to a corner off Ossington. They also raised over $2,000 and split the proceeds between two community organizations.

“That was really exciting because we were able to raise a good amount of money, especially in a time where people are not sure where their next meal or income is coming from.” 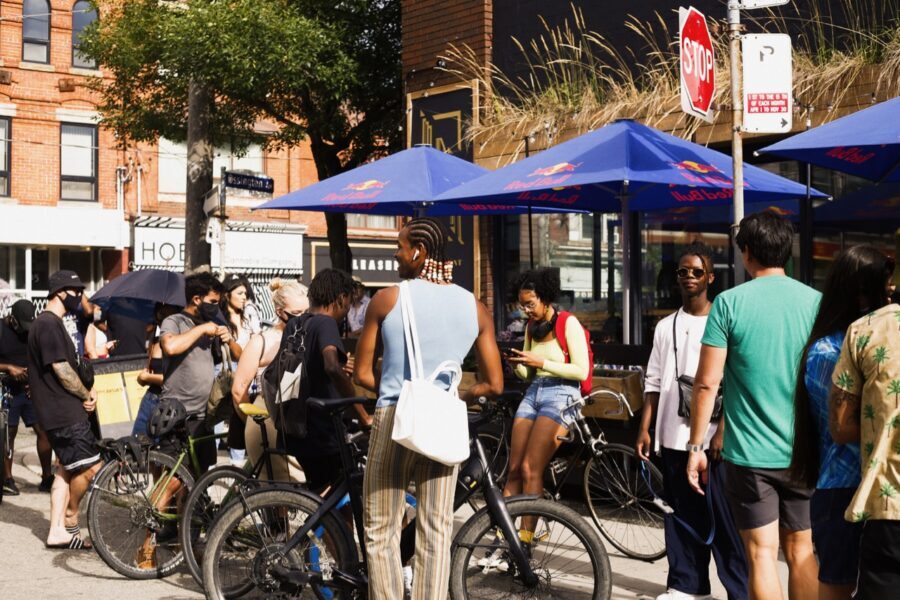 As immigrants from Ghana, the family is very familiar with how crucial legal support is during the immigration process. They donated half the proceeds to the Black Legal Action Centre (BLAC). They wanted to find an organization doing work helping other families like theirs, and BLAC provides free legal services for low or no-income Black Ontarians.

Yeboah works in creative consulting and is a community engagement manager at Hxouse, so the decision to give the rest of the donations to the Black Creators Fund was a no-brainer.

After the first pop-up they donated leftover food to community fridges around Little Portugal and West Queen West.

A taste of Ghana in downtown Toronto

There are a few Ghanian restaurants in the city in Rexdale and Scarborough, but none downtown. Mama Akua’s pop-up is also an endeavour to bring a taste of this cuisine to central city-dwellers.

The next pop-up is October 4 at Stackt Market by Bathurst and Front. In the interim period between pop-ups they started offering personal orders to people who wanted to try Ghanian cuisine.

“We’re getting people that just want to try to the food or people that have travelled to Ghana and haven’t had it because they don’t know where to get it here.” 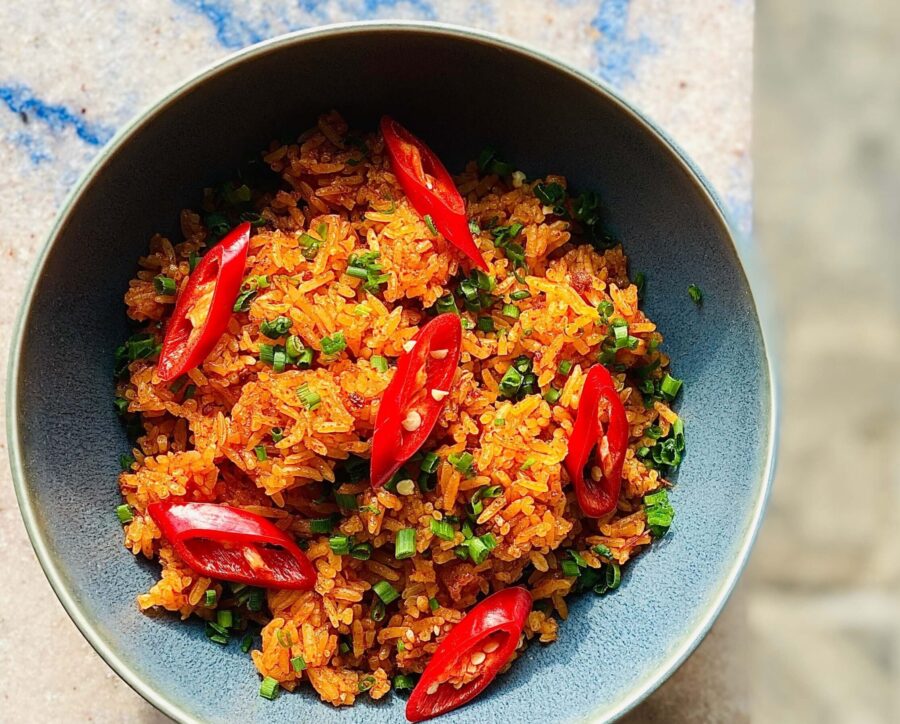 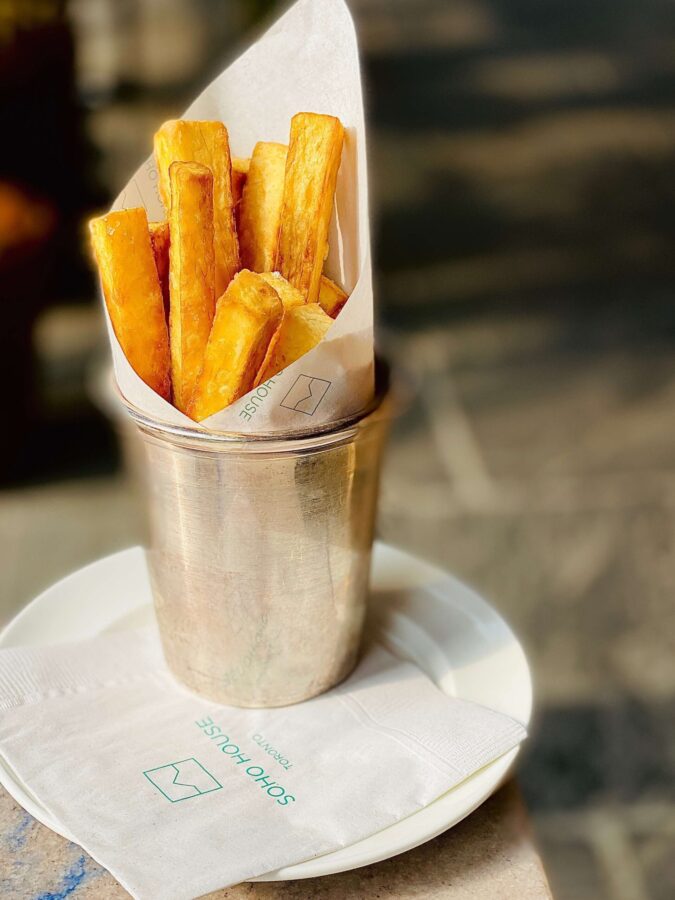 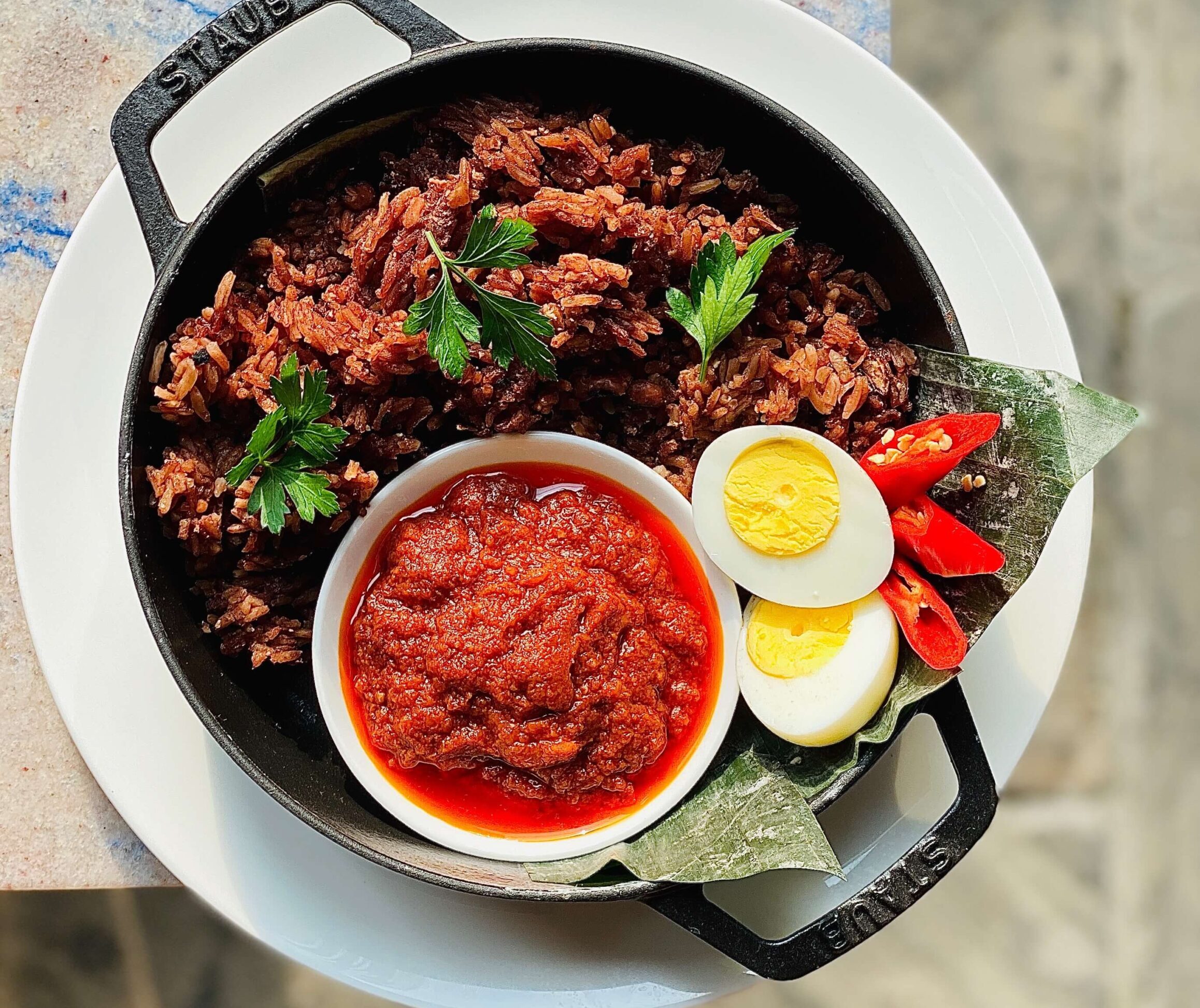 They are adding two new menu items for the second pop-up, bofrot and fried yam fries. Bofrot, aka puff puff, is a sweet deep fried Ghanian donut similar to a beignet, served with ice cream.

DJs Dre Ngozi, Nino Brown, Jenno Christian and MKB will be spinning tunes to keep spirits high. The new location has an area to sit and enjoy the food.

This time around, money raised will go towards covering costs of Yeboah’s grandmother’s funeral in Ghana.

As the initiative grows, Fosua and Yeboah see Mama Akua’s first and foremost as a community connector.

“My mom works so hard but she still tries to find time to do things like this. I grew up watching her doing everything from hair styling in our living room to sewing clothes as a seamstress just to make ends meet,” she says. “One of the things that always connected the people that came into our space was her cooking and trying to share our culture with them. This is like another extension of her trying to do that.”