Two neighbourhoods with the highest rates of COVID-19 infection in the city are located in Toronto Centre, where one of two by-elections is set for October 26 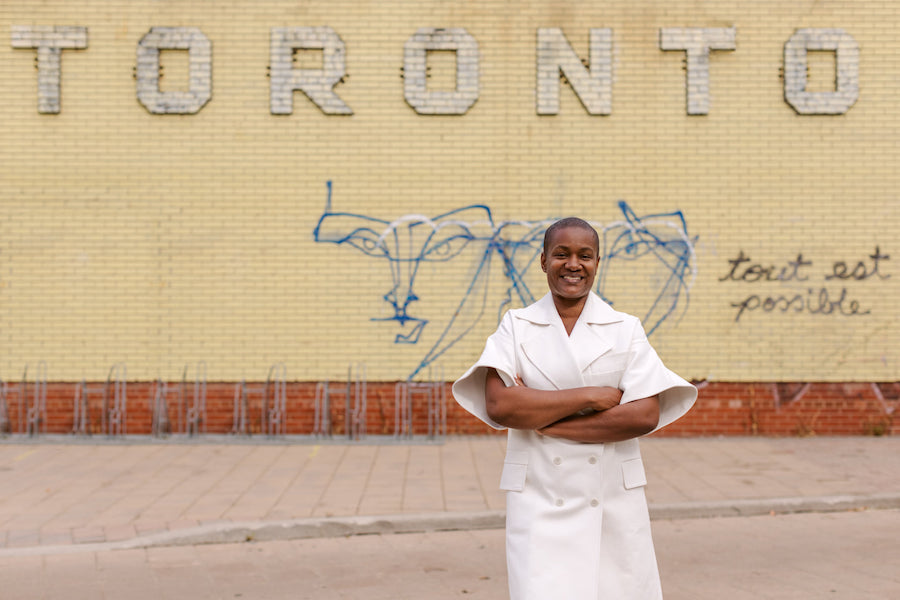 Newly-elected Green Party of Canada leader Annamie Paul is calling on the Trudeau government to suspend two by-elections set for Toronto on October 26.

As the Ford government announced new emergency restrictions on Friday in response to a significant spike in the number of new COVID cases, Paul released a statement saying the conditions for “free, fair and safe elections” no longer exist.

She says by-elections set for just over two weeks in Toronto Centre and York Centre should be postponed until after a second wave of the pandemic has passed.

Paul notes in her statement that both the province and Toronto’s chief medical officer are asking people to stay home except to go to work, school or to purchase food.

“How can Toronto Centre and York Centre residents feel safe in participating in election activities and going out to vote when many are vulnerable to infection, are in quarantine, have been asked to remain at home and if public spaces in their community have been closed?”

Paul notes in her statement that two of the neighbourhoods with the highest rates of COVID-19 infection in the city – Moss Park and St. James Town – are located in Toronto Centre.

Paul, who became the first Black (and Jewish) woman to lead a national party on October 3, was just in recent days selected to run in the riding, where a by-election was necessitated by the departure of former federal finance minister Bill Morneau. Marci Ien has been appointed to run for the Liberals. Brian Chang is running for the NDP.

The Green Party leader urged Premier Doug Ford, Toronto Mayor John Tory and all candidates running in the by-elections to join her in calling for a postponement.

But it seems too late for that with by-elections having been underway since September 21. Paul’s press secretary Rosie Emery says in an email to NOW that the party has not received a response from the federal government or the other parties. The Prime Minister has been quoted in other media, however, as saying that the by-elections have to be held by February and to delay them any longer could mean holding a vote when the pandemic could be worse.

Before’s Paul’s call to suspend the by-elections this week, former Green Party leader Elizabeth May offered that all the opposition party candidates should extend Paul the “leader’s courtesy” and step down from running against her in Toronto Centre after her historic win.

May called on the NDP, in particular, to stand down noting that the Greens did NDP leader Jagmeet Singh the courtesy of not running a candidate against him in the BC by-election that elected Singh to the House.

Elections Canada, meanwhile, which is developing guidelines in the event of a full-blown federal election during the pandemic, issued a statement on September 25 saying that advanced polls in the Toronto by-elections will be open October 16, 17, 18 and 19. Voters can also apply to vote by mail at elections.ca before 6 pm on Tuesday, October 20.