Plus, Doug Ford devalues the meaning of higher education and "Liberal dirty tricks" in Letters To The Editor this week 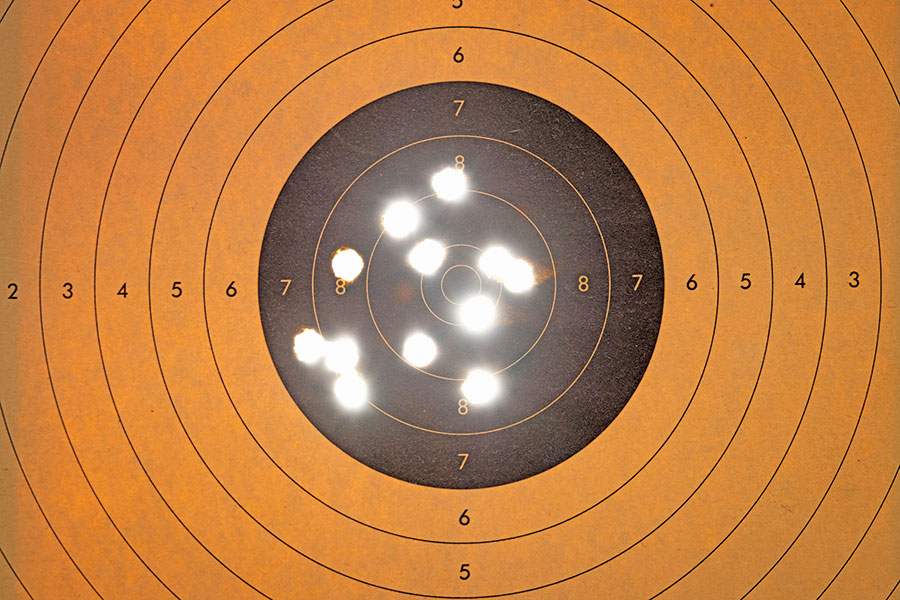 Aiming at the wrong target

Re: Liberals Should Respect Their Promise To Ban Assault Weapons (NOW Online, November 1). Having never gone through what Nathalie Provost and her friends, family and fellow classmates went through, I can only imagine the horror of what happened at École Polytechnique. It should never be forgotten. There should be more effort and funding to stop physical and emotional violence against women and tackle the underlying causes of gun violence.

I read your op-ed on firearms prohibition. No one in rural Canada would vote for a firearms ban. People who grow up in families that own firearms aren’t irrationally afraid of them. Rather, they enjoy sports shooting and hunting. I would also like to point out that anyone who has had a grizzly trying to get into their house while their children slept are happy to be armed. Canadians don’t want to ban guns. A few uneducated fools who think that our laws are similar to the U.S. do, which is a shame.

Doug Ford’s effort to turn Canada Christian College into a university that can grant B.A. and B.Sc. degrees will devalue the meaning of university in Ontario. It will also grant additional status to its president, Charles McVety, who has often made Islamophobic and anti-LGBTQ statements.

Among other things, I wonder if Ontario’s Postsecondary Education Quality Assessment Board has the ability to look into governance issues and possible nepotism in deciding whether an institution qualifies as a university. The fact that McVety’s father founded the college, that his son is the vice-president and general counsel and that his wife is the registrar at least raises the appearance of nepotism.

It is unsurprising that PM Justin Trudeau would place the electoral fortunes of his Liberal government ahead of political transparency. Morality is whatever Mr. Trudeau makes it – one rule for SNC-Lavalin, another for WE Charity scandals, and another for crushing anti-corruption inquests. How ironic that Liberal House leader Pablo Rodriguez accuses Conservatives of playing “paralysis politics” when his party filibusters attempts to reopen the probes and refuses to surrender documents concerning the mothballed WE deal.

How fortunate that Mr. Trudeau has the support of the dead-in-the-water NDP to back his threats of an election. The real issue is the willingness of the PM and his party to use every dirty trick to avoid liability for their history of poor judgment.

Comfort in the time of COVID

I really look forward to receiving your newsletters. Living in northwestern Ontario in 2020 is very different with the COVID-19 virus. You’ve given me much insight on how we are all coping with the changing landscapes in health, real estate, business as well as the amazing human interest stories. Thanks a lot.