NOW MagazineLifeFinanceHalf of Canadians plan to spend less on restaurants during COVID-19 recovery: Stats Can

Half of Canadians plan to spend less on restaurants during COVID-19 recovery: Stats Can 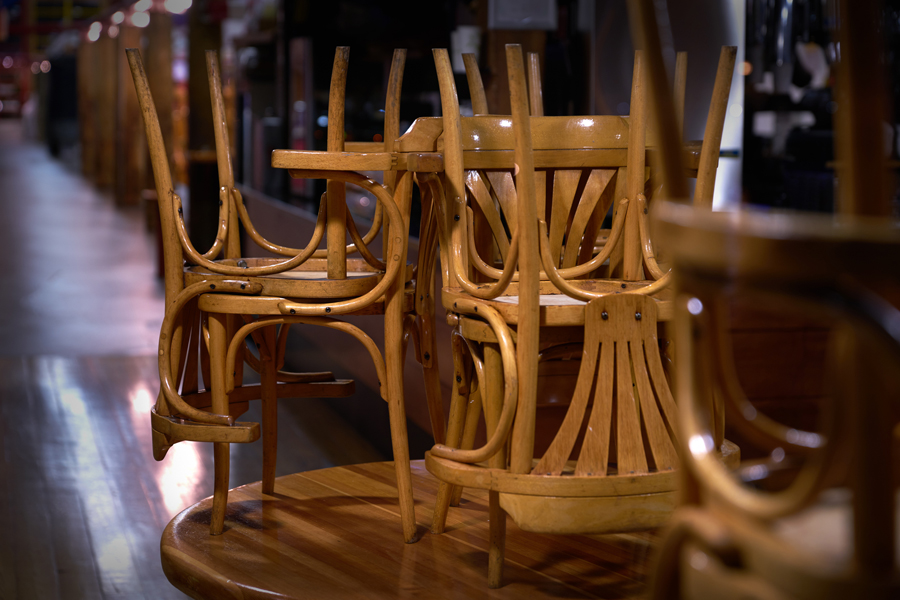 Due to the effects of COVID-19, restaurants will likely see an extended lull in business, with half of people in a new Statistics Canada poll say they will curb restaurant spending. (Getty Images)

After COVID-19, restaurants will be in for a long, tough haul.

According to a new Statistics Canada survey, Canadians are planning to spend less on eating out and ordering take-out food as the economy reopens.

The nationwide survey, titled “Expected changes in spending habits during the recovery period“, was released Wednesday.

Canadians were asked which items they intend to spend less, more and the same amount on compared to before the COVID-19 pandemic.

“The largest proportions of Canadians who indicated that they wanted to reduce spending were often in areas related to discretionary spending,” authors Farhana Khanam and Sharanjit Uppal wrote.

According to the study, the item that had the “highest proportion of Canadians stating that they expected to spend less compared to prior to the pandemic was eating at a restaurant,” at 51 per cent.

By contrast, Canadians plan to spend more on essential items, including groceries.

“These results are not surprising, given that a significant proportion of respondents stated that they would spend less on eating at restaurants and ordering take‑out food, thus increasing the demand for groceries,” according to the study.

The paper also noted that the most recent Consumer Price Index release shows the price of certain food items has increased in recent months.

Projected post COVID-19 restaurant spending varied slightly by age group: 48.7 per cent of respondents between the ages of 15 and 34 reported that they plan to spend less.

For people aged 35 to 54, 53.8 per cent indicated that they will spend less on restaurants. That number decreased to 50.4 per cent for ages 55 and over.

Financial difficulties and health concerns were the major factors behind shifts in planned expenses.

In April, a survey from Restaurants Canada suggested that 1 in 2 restaurants feared they would not survive the pandemic.