But animal rights group describing the charges as "feeble," is calling on police to release video footage of the fatal incident outside pork slaughterhouse 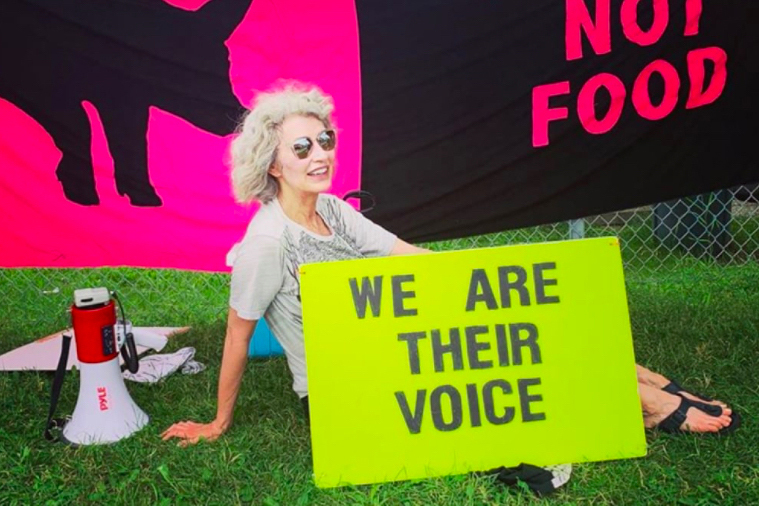 Halton Regional Police have charged a 28-year-old North Perth man with careless driving causing death in the death of animal rights activist killed while taking part in a protest outside a pork processing plant in Burlington last month.

Halton police issued a statement Monday saying that the man, who has not been named, will appear in court on the charges, penalties for which were increased in 2018 and can include a maximum of two years in prison.

But that seems unlikely in this case. Police say they reviewed video footage and statements from several witnesses at the scene of the June 19 incident outside Fearmans Pork Inc. where 65-year-old Regan Russell was hit by a transport truck. And that “There were no grounds to indicate this was an intentional act, or that a criminal offence had been committed.”

The family of Russell said through a spokesperson that it will not be offering comment on the charges at this time. The family issued a statement several weeks ago describing the death as “preventable” and saying that a lawyer had been hired to oversee the police investigation.

But Anita Krajnc, co-founder of Animal Save Movement, the group that has been holding protests outside the plant, criticized police for not laying more serious charges. 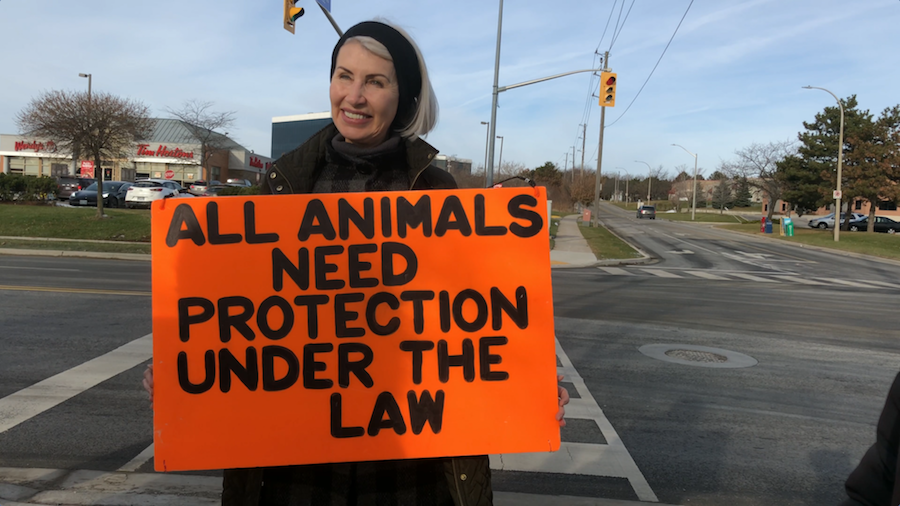 Krajnc described the charges as “feeble,” while demanding that video footage obtained by police of the incident be released to the public.

Krajnc says that “there is a long history” of tensions between activists and transport truck drivers outside slaughterhouses across the province. And that activists have informal agreements in place with other slaughterhouses that it pickets. Krajnc says she has made a similar request of Fearmans, but without success.

The group, meanwhile, is also calling for the repeal of the province’s “ag-gag” law passed just days before Russell’s death which it says has increased the stakes for activists on pickets by creating “animal protection zones” around slaughterhouses and making it an offence to interact with farmed animals in a transport truck.