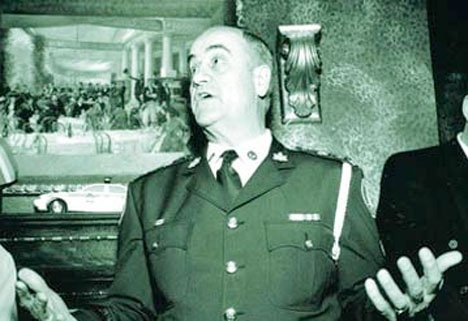 We’re minutes away from Julian Fantino’s announcement that’s he’s taking a run in Vaughan’s federal by election. Obviously, he’s with the Conservatives.

Well, that was quick. The boring Gap re-brand, with bonus detestable gradient box, is dead. The company might have realized people hated it when crappy logo generators started popping up.

Great news out in Richmond, B.C., where a push to ban pet sales in pet stores is being attempted to cut down on puppy mill problems there. Do it here too.

Finally, by the time you read this, 33 Chilean miners might be stepping onto the Earth’s surface for the first time since August 5.