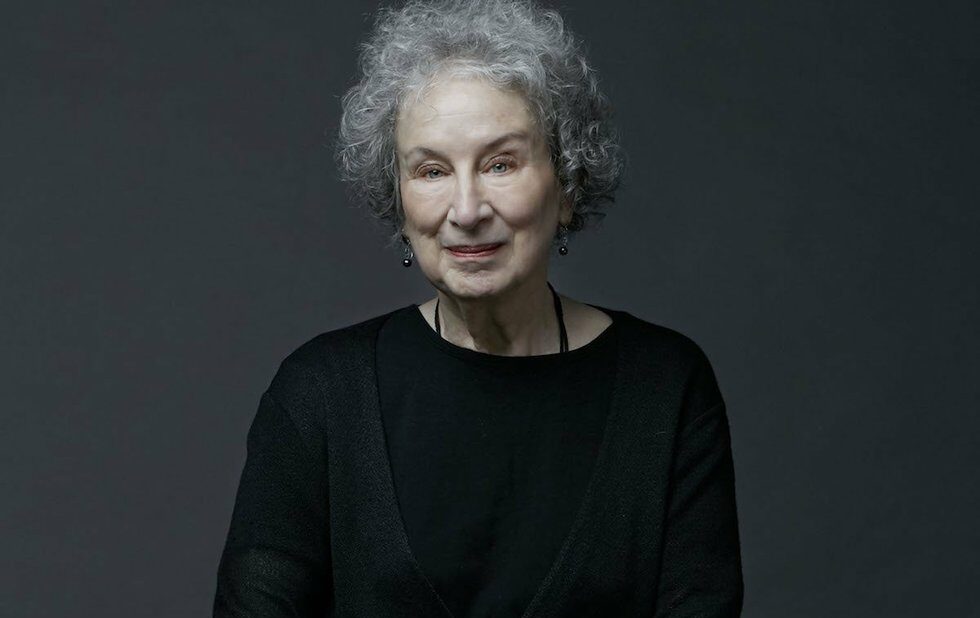 Prominent journalists and authors have signed a polarizing open letter warning that “intolerance of opposing views” and “public shaming and ostracism” leading to a stifling of public debate.

Spearheaded by American author and critic Thomas Chatterton Williams, the letter will be included in the magazine’s October issue.

Since it was published online on July 7, it has received a hailstorm of backlash and criticism – including from some of its own signatories.

“Our cultural institutions are facing a moment of trial. Powerful protests for racial and social justice are leading to overdue demands for police reform, along with wider calls for greater equality and inclusion across our society, not least in higher education, journalism, philanthropy, and the arts,” the letter begins. “But this needed reckoning has also intensified a new set of moral attitudes and political commitments that tend to weaken our norms of open debate and toleration of differences in favor of ideological conformity. As we applaud the first development, we also raise our voices against the second.”

The letter goes on to call the current moment “illiberal” and “censorious” and “stifling,” arguing that the “free exchange of information and ideas” is being constricted – common rallying cries against so-called “cancel culture.”

“It is now all too common to hear calls for swift and severe retribution in response to perceived transgressions of speech and thought,” the letter continues. “More troubling still, institutional leaders, in a spirit of panicked damage control, are delivering hasty and disproportionate punishments instead of considered reforms. Editors are fired for running controversial pieces; books are withdrawn for alleged inauthenticity; journalists are barred from writing on certain topics; professors are investigated for quoting works of literature in class; a researcher is fired for circulating a peer-reviewed academic study; and the heads of organizations are ousted for what are sometimes just clumsy mistakes.”

“As writers we need a culture that leaves us room for experimentation, risk taking, and even mistakes. We need to preserve the possibility of good-faith disagreement without dire professional consequences.”https://t.co/4zPjuPNXBu

Some have applauded the Harper’s for taking the stance while have characterized the letter is counterproductive, arguing it protects power in its current forms and stifles opportunities for open debate.

The letter is signed by many prominent North American writers and academics, those with the power of a platform that many of their critics do not have. It assumes a neutral meritocracy that conveniently ignores other systemic forces. The timing of the letter, at a time when newsrooms are reckoning with systemic racism, has also been called out as suspect.

The example of “editors… fired for running controversial pieces” is likely a reference to the resignation of the New York Times’ opinion editor James Bennett following an op-ed by Tom Cotton calling for the U.S. military show of force against protesters – a stance that many New York Times staffers called dangerous to Black media members. At a time when civic unrest is changing the culture, a collective defense against consequences of speech – not the same as censorship, which comes from state power – could just serve to strengthen the status quo.

Since it was published, some signatories have distanced themselves from the letter.

Kerri K. Greenidge tweeted “I do not endorse this @Harpers letter,” and said she was requesting a retraction. Her name has since been removed, and she has locked her Twitter account. Another person who signed told the New York Times she didn’t know who else would be on the letter and wouldn’t have signed it if she knew the names of some of the other signatories. Others have said they knew the gist of the topic but not the full text of it when they agreed to put their names to it.

Emily VanDerWerff, a critic for Vox who is trans, posted her own open letter to her employer about the inclusion of her colleague Matt Yglesias. Seeing his name on the letter, “signed as it is by several prominent anti-trans voices and… containing many dog whistles towards anti-trans ideas,” she writes, makes her feel less safe at Vox.

Writer Hamilton Nolan, in an essay called The Coddling of the Elites, writes that the letter ignores the issue of labour rights – an area where journalists and academics are at risk of oppression.

“In the past decade – the same period in which these cries of cultural oppression from the elites have grown loudest – thousands of low-paid journalists and freelancers and adjunct professors and grad student workers and other campus workers have fought, and marched, and organized, and sacrificed to unionize,” he writes. “They have done so because many of them did not earn a living wage; many of them suffered from racial discrimination or sexual harassment or other forms of institutionalized injustice; and all of them lacked the power to be able to negotiate fairly on their own behalf. These are the people who actually make up the creative underclass. These are the people who work in the knowledge industries who are unable to exercise free speech, because they often do not have the economic or social or cultural or labor power to do so.

“None of that, for some reason, came up in this letter.”