The Lebanese-born former Carleton University professor has been in pre-trial detention in France without charge since 2014, despite recent calls for his release from Amnesty International and others 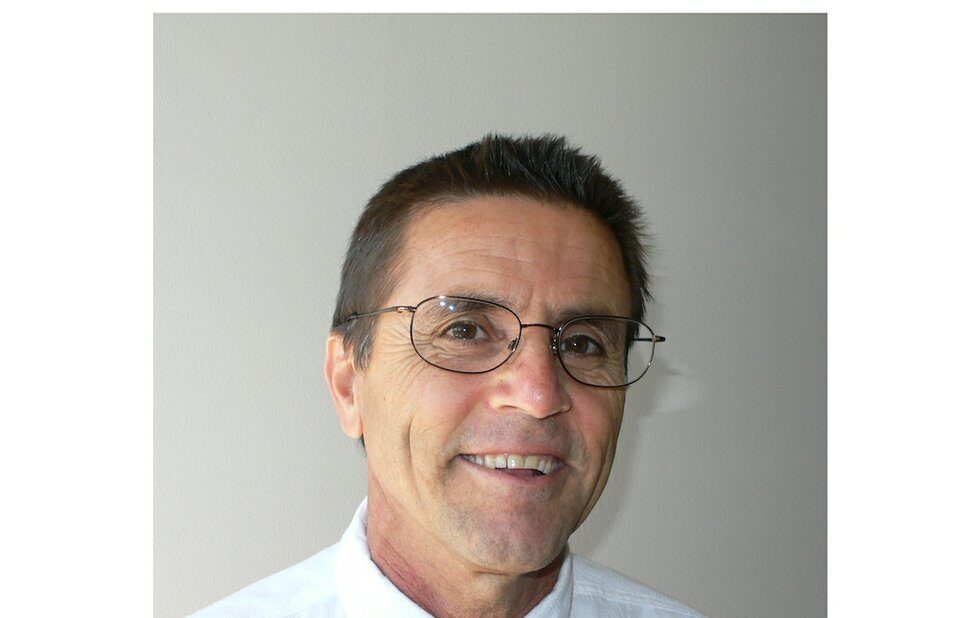 I first heard about Hassan Diab several years before his extradition, at a talk by his wife Rania Tfaily and activist journalist Matthew Behrens, and was immediately struck by his story.

I joined the Hassan Diab Support Committee and eventually met Diab and his family. I put together a speaking event in Toronto at Beit Zatoun called J’Accuse, which included the prison writings of Mumia Abu-Jamal, Leonard Peltier, Henry David Thoreau and Martin Luther King. Diab wrote several poems for the occasion.

Recently, I had dinner with Tfaily and their two children in Toronto, shortly before they were to visit Diab in a Paris prison, where he has been in pre-trial detention without charge for more than two years.

The Lebanese-born former Carleton University sociology professor was whisked from his home by Canadian officials in 2014 after he had exhausted all his appeals, and was extradited to France on suspicion of his involvement in the 1980 bombing of a Paris synagogue. Four people were killed in the attack, which has been blamed on the Popular Front for the Liberation of Palestine.

It does not seem to matter to Canadian and French authorities that evidence has now emerged that Diab was in Beirut at the time of the bombing and that handwriting evidence used to convict him was flawed.

On June 22, Amnesty International Canada executive director Alex Neve released an open letter addressed to Foreign Affairs Minister Chrystia Freeland and Justice Minister Jody Wilson-Raybould expressing concern over France’s “alleged use of anonymous, unsourced and uncircumstanced evidence that may have been obtained by torture” against Diab. The letter urged the Canadian government to advocate for Diab’s release.

There is no personal history that could connect Diab to the bombing.

The Canadian judge who ordered Diab’s extradition, Justice Robert Maranger, acknowledged the evidence against him was “weak,” and “very confusing.” Maranger called the conclusions drawn by prosecutors “suspect.” He nevertheless ordered Diab into French custody noting with “regret” in his decision that Canadian extradition law does not require a high standard of proof. France had only to make a prima facie case for extradition to be granted.

Diab’s ordeal began in October 2007 when he noticed he was being followed and someone later tried to break into his home.

He reported these incidents to the Ottawa police, but the intimidation and surveillance continued.

He was arrested in 2008 shortly after a French journalist showed up at one of his classes at Carleton. That was the first he heard that he was wanted by French authorities.

Diab’s contract to teach a summer course at the university was revoked a short time later in 2009 after B’nai Brith Canada Executive Vice President Frank Dimant issued a statement charging that Diab’s employment was endangering the “safety and security of the community as a whole, and of the Carleton University campus.”

At the time of Diab’s initial detention in the post-9/11 era, there was a culture of indifference in Ottawa under the Harper government to state violence against civilians, Maher Arar and Omar Khadr among them.

In Canada, Diab’s continued incarceration has a strong and powerful advocate in Avi Benlolo, CEO of the Friends of Simon Wiesenthal Centre, the organization named for the Holocaust survivor who became a “Nazi hunter” after World War II. The Wiesenthal Centre more recently hunts alleged Islamic terrorists.

Benlolo’s power connections include “senior officials in law enforcement” and “thought-leaders” including George W. Bush, Bill Clinton, Shimon Peres and Tony Blair, according to the Simon Wiesenthal Centre’s website. Benlolo was among the select group to accompany Harper to Israel in 2014. This year Benlolo has been made an honoree of the University of Haifa, “in recognition of his leadership as a prominent Canadian human rights activist promoting tolerance and democracy.”

Every person educated in France, and many Canadians, know about the Dreyfus Affair. At the turn of the 20th century, the Jewish French soldier Alfred Dreyfus was charged with treason and given a life sentence at Devil’s Island. The accusation was based on fraudulent handwriting analysis. In 1898, French novelist Émile Zola wrote about the framing of Dreyfus in J’Accuse, his famous rallying cry against racism and injustice stating that, in part, “It is a crime to exploit patriotism for works of hate.” The actual perpetrator was known to French authorities but was never charged. Dreyfus remained in prison and it took years for him to be exonerated.

Diab was not allowed to say goodbye to his daughter when he was extradited. Many in power today have yet to understand justice.

Judith Deutsch is a former president of Science for Peace.