NOW MagazineNewsGetting to zero on homeless deaths in Toronto

Getting to zero on homeless deaths in Toronto

It’s not a pipe dream – in other parts of Canada, the challenge of homelessness has been effectively addressed 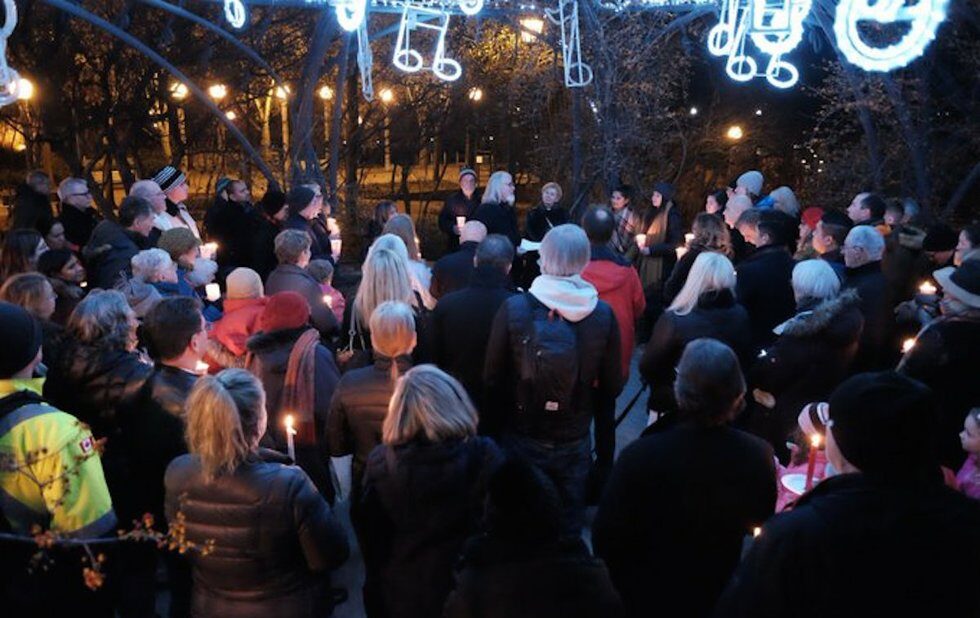 Last week began for me as it did for many Torontonians. As the snowfall turned to a dull sludge, and we pulled out our shovels, it was easy to settle into the kind of gloomy conversations that we have every year around this time with neighbours.

We talk about how winter has come too soon and how we miss the sunlight. As I got on the QEW to go to work, I already started feeling that I was settling back into the usual winter routine – until I turned on the radio. That’s when I heard about a homeless man named Richard.

He was found dead in a parking lot near Queens Quay West and Dan Leckie Way. As I listened to Richard’s story, it was hard not to feel a sense of connection.

Richard was a complicated man. He was a double amputee who had experienced much trauma in his life. According to Liberal MP Adam Vaughan, who knew Richard, he was “a sweet, determined soul” and a popular fixture at the Music Garden “who knew the local dogs by name and shared his poetry with all.”

As Canadians, we’ve become accustomed to hearing about the deaths of homeless and vulnerable populations during the winter. Every year we hear horror stories of lives and struggles and hopes and dreams cut short.

At least 8 homeless people have died in Toronto since mid-October. And while the City of Toronto recently released its plan to deal with homelessness this year, it’s clear that there are massive gaps in the plan. It’s time that we stop simply listening to the tragic stories of the poverty on our streets and recognize that the GTA should be declaring a state of emergency on homelessness.

Like Richard, many of our homeless brothers and sisters choose to remain outside rather than sleep in a shelter, often because of concerns for their own safety.

Seaton House, the largest men’s shelter in Canada (which is slated to close in 2020) is known to have serious problems with hygiene, drugs, and violence. In fact, the City of Toronto has acknowledged that Seaton House is “inadequate” and plans to open smaller homeless shelters in its place.

But as a city and province we seem to be uninterested in solving the crisis of homelessness. It’s not a pipe dream. In other parts of Canada, the challenge of homelessness has been effectively addressed.

Medicine Hat, Alberta, for example, provides a unique glimpse. By drawing on best practices in other jurisdictions, Medicine Hat did the seemingly impossible: in the last decade, the city has managed to reduce homelessness to a functional zero in their community.

The annual GDP of Ontario is around a trillion dollars. There is little reason – if we dealt with homelessness as the emergency that it is – that we could not solve the problem.

This winter, as charities bring together communities to serve hot meals and equip marginalized communities with winter necessities, we should keep in mind the broader goal to end homelessness. That can only be accomplished by society as a whole if we never want to hear stories like Richard’s again.