NOW MagazineNewsComedy in the form of an awards show: the Big 3

Comedy in the form of an awards show: the Big 3

Weve all sat through dozens of dull awards shows, right? Well, the Dan Galea Awards is a comedy show in. 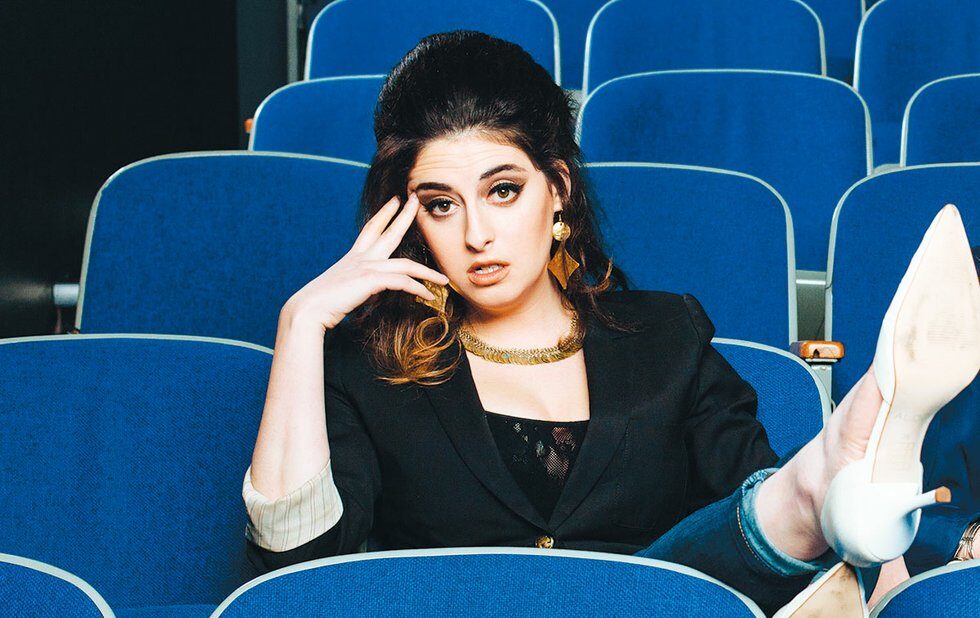 Weve all sat through dozens of dull awards shows, right? Well, the Dan Galea Awards is a comedy show in the form of an awards show. With acts like Pat Thornton, Matt King, Gary Rideout Jr., Evany Rosen and The Beavertons Miguel Rivas and Laura Cilevitz, its sure to be funny. And its all to benefit the Riverdale Housing Action Group and the Riverdale Housing Animation Program. Friday (May 12) at 11 pm, at Comedy Bar. $10. comedybar.ca.

The Beach Garden Society and David Suzuki Foundation host an information night on Tuesday (May 16) at Adam Beck Community Centre on building wildlife corridors through our urban spaces for bees, birds and butterflies. Jode Roberts and Ginetta Peters lead the discussion on the Butterflyway and other ongoing projects in Glen Stewart Ravine, Kew Beach and other locations. Get your photo taken with a David Suzuki cutout. 7:30 pm. Free. 79 Lawlor. facebook.com/BeachGardenSociety.