Hot Docs review: Street Gang: How We Got To Sesame Street 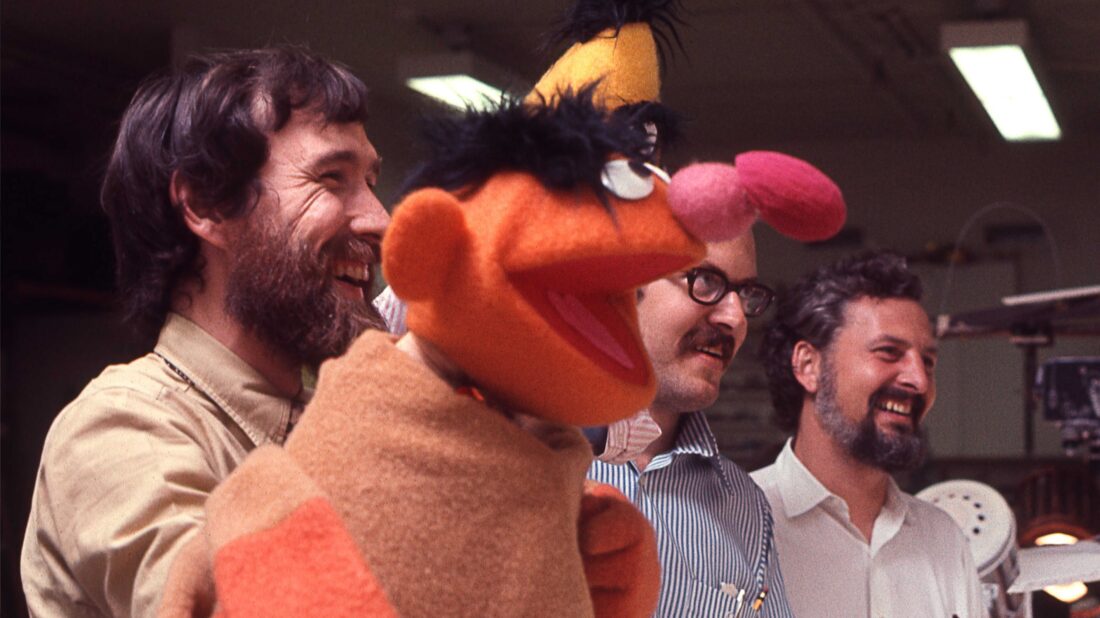 When it launched in 1969, Sesame Street was a children’s TV show where people and puppets sang songs and counted stuff and goofed around. It was also an unbelievably ambitious project – largely funded by the U.S. government – to make educational television that was diverse, inclusive and engaging. Arriving at the end of the civil-rights era, it was genuinely revolutionary.

Based on Michael Davis’s book, Street Gang charts the history and evolution of the show, talking to the surviving cast and creators (with the notable exception of Frank Oz) and their children, of course. The behind-the-scenes footage, much of it shot in the early 80s, is priceless; the contemporaneous interviews with Jim Henson, director Jon Stone and producer Joan Ganz Cooney are invaluable.

A curious pattern emerges: no one is willing to take credit for the show; everyone on the creative team keeps deferring to each other. That’s the miracle of the Children’s Television Workshop. As composer Joe Raposo’s son Nick observes, every person there was in the right place at the right time, and something miraculous happened.