How Bill C-75 will impact the preliminary inquiry

The federal government announced legislation that would change sections of the Criminal Code, but it’s a bad idea 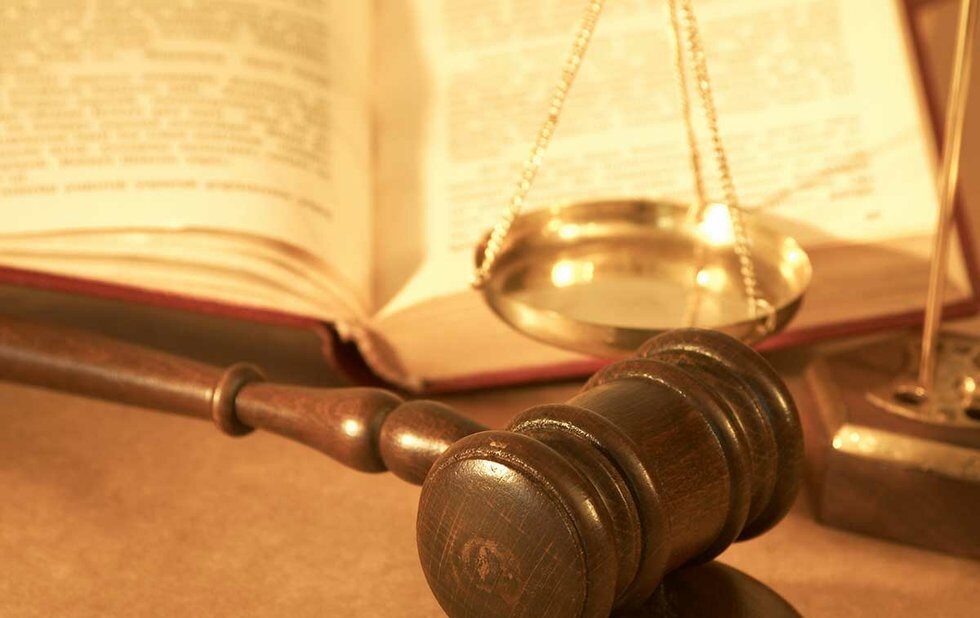 Last week, the federal government announced Bill C-75, which is legislation that would change many sections of the Criminal Code. It would change how juries are selected, bail hearings are conducted, sentencing and the availability of preliminary inquiries. The reaction to Bill C-75 has been significant and mixed. The reaction from criminal defense lawyers has been almost entirely negative. In this article, I address the impact that Bill C-75 would have on the preliminary inquiry and why these changes are a poor solution to address the problem of lengthy waits for trials.

The purpose of a preliminary inquiry is to determine whether there is sufficient evidence for the Crown to proceed to trial. It is usually held long before the trial happens. For larger, more complex cases, it is an important opportunity for both the Crown and defense to better understand the strength and weaknesses of their case. Often a case won’t go beyond the preliminary inquiry. It will either become clear to the Crown that there is no reasonable prospect of obtaining a conviction or the evidence will cause the defendant to realize that the case against them is a strong one and they plead guilty.

Bill C-75 proposes to eliminate the availability of the preliminary inquiry to only offences where there is a risk of life imprisonment. Examples of offences that carry this punishment include murder, committing an indictable offence for a criminal organization and arson. The list is relatively short, so this change would take away a defendant’s right to a preliminary inquiry in many offences where they would otherwise have one.

In their official announcement of this new legislation, the Liberal government wrote that “the elimination of the preliminary inquiry for certain offences may lead to speedier trials, thus protecting the right of the accused to be tried within a reasonable time.” So their stated purpose is to speed up trial time (an issue that I wrote about previously in this column), but this simply isn’t a good way to do so.

The new legislation is being proposed in the face of known facts about their use. These facts suggest that their removal would be unlikely to make a significant reduction in trial delays and will unnecessarily deprive defendants of an important right. Even by their own statistics, the number of preliminary inquiries has been declining consistently since 2004. In 2015 and 2016, only 3 per cent of cases proceed to a preliminary inquiry. Statistics Canada has issued a comprehensive report with these and related statistics. Simply put, the government’s proposed initiative is not being made with careful consideration of the relevant data.

The decision to take away the preliminary inquiry from defendants who would otherwise be entitled to one simply doesn’t make sense. If the government’s intention is to help speed up the time that it takes to get to trial, there are other options that are available. The most obvious (and arguably the most difficult amongst them) is to simply devote more resources to the criminal justice system (i.e. more Crown attorneys, more judges, and more funding for legal aid).

Another option that is available would be to standardize the charge approval process. In both B.C. and Quebec, the process in which charges are laid is very different than in Ontario. In those provinces, it is necessary for a Crown attorney to approve the laying of a charge. As a result, fewer charges are entered into the system and, consequently, fewer charges are withdrawn (presumably because of more rigid process involved in laying a charge). Inevitably, this has the effect of freeing up court resources, which would likely have a greater impact on speeding up trial times. For further information on why a Crown-led charge approval process makes sense, read Nancy Seto’s article in the Georgia Straight.

I am one of several lawyers voicing this opinion. Last year, Daniel Brown wrote a persuasive piece in the Toronto Star when the Attorney General of Ontario was publicly contemplating eliminating the preliminary inquiry. Now, with Bill C-75 having had its first reading in the house, presented by a majority government, the threat is more immediate. However, there is still time for the government to reconsider.