How Davenport is giving new meaning to gentrification 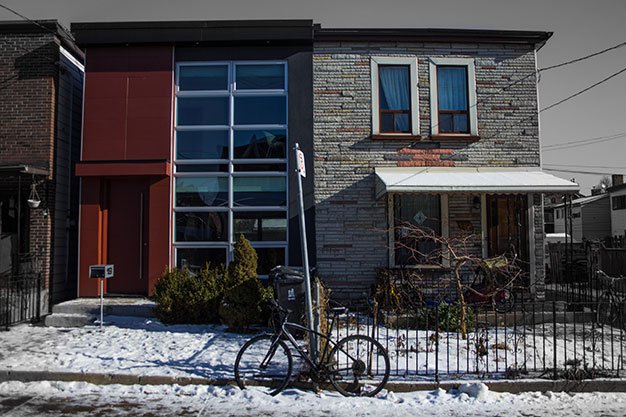 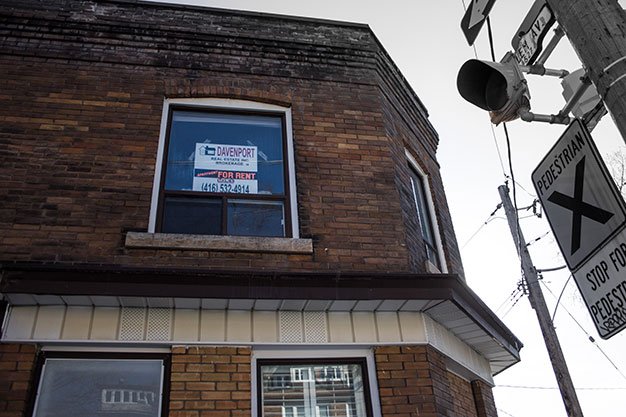 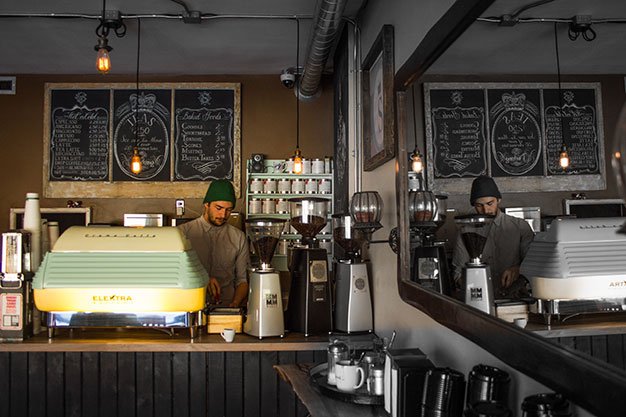 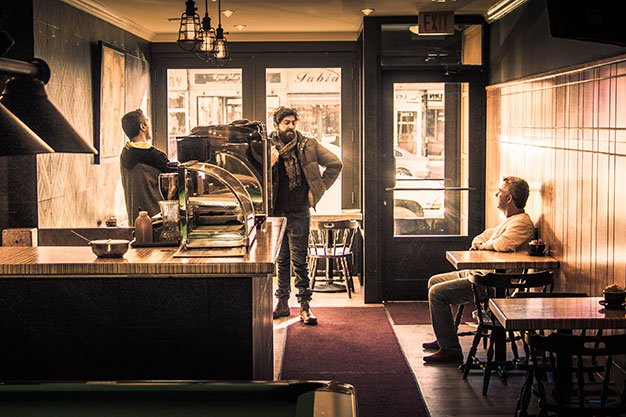 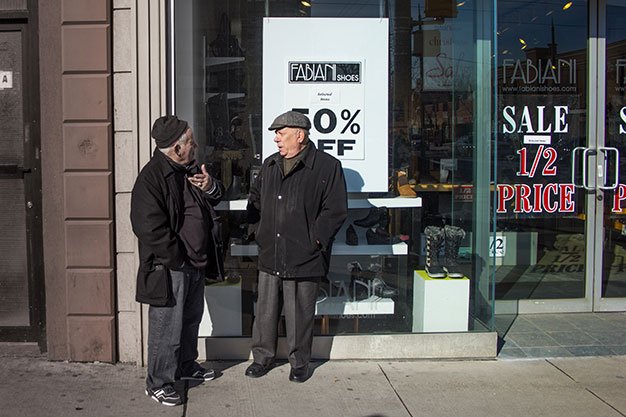 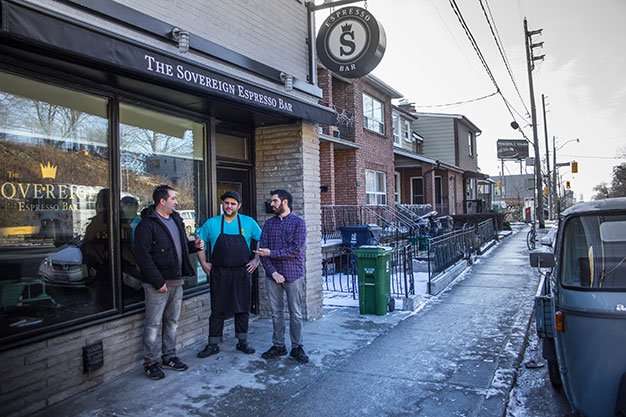 Where I live at Dufferin and Davenport, the modest dwellings of Corso Italia meet the larger houses of Regal Heights.

More young people are moving into this neighbourhood north of the Dupont tracks in search of reasonable rent while staying close to the cultural institutions of the west end. Unsurprisingly, some see the influx of new residents as gentrification. But the numbers don’t quite add up in that regard.

According to the 2006 census, the most recent city data, these neighbourhoods had average individual incomes of $29,000 and $31,362, respectively. Compared to the 2006 citywide average income of $29,068, areas like Dufferin and Davenport are decidedly average: not too wealthy, but by no means poverty-stricken.

Young people aren’t moving to this area seeking dirt cheap cost of living. Rather, they’re looking for something more affordable than the prohibitively expensive rents colonizing the more southerly parts of the west end.

Maybe it’s the cafes, venues and art spaces that have begun to emerge, especially along Geary Avenue. As the US-based gentrification watcher Curbed points out, brunch spots, craft beer bars, and “inexplicable” general stores all score high points when determining if a neighbourhood is gentrified.

However, the kind of culture that young people are establishing in this area, the kind of culture pointed at by Curbed and described as “new” and “radical,” looks remarkably like the lifestyles that have already been forged by the Italian and Portuguese populations over the last 50 years: lively street culture, gardening, people watching from porches, DIY wine and beer making, hanging out in cafes. These are all activities that could be equally called “hipster” and “Italian.”

The area’s new businesses express this shared culture. At the Sovereign Espresso Bar on Davenport the offerings of espressos and brunch carry on the area’s cultural tradition and play a dual role as community hubs, like Tre Mari bakery a little farther north on St. Clair West.

I don’t see maliciousness between the current and new inhabitants. The relationship is more supportive and consistent with the area’s culture. New residents of the neighbourhood are strengthening the vitality of the area and keeping alive what’s already there.

Gentrification is a real issue when people move into neighbourhoods irresponsibly – when their actions and presence directly lead to rent increases, and their passivity pushes residents out. We’ve seen this play out in Parkdale, where companies like Akelius is forcing its tenants out with rent increases. This is what real gentrification looks like. This is the kind of neighbourhood change we need to be aware of, so we can be prepared to prevent it.

Beyond neighbourhoods like Parkdale, the use of the word gentrification has expanded. It now includes the repurposing of abandoned factories, like parts of Liberty Village. People also use it when they’re talking about the explicit and total redevelopment of a neighbourhood by a developer and the government, like in Regent Park.

When a term like gentrification tries to describe too many things at once – things that are vastly different from one another – it risks becoming meaningless. These days, if you call something gentrification, a Torontonian will shrug their shoulders in response. “It’s just what happens”, they’ll say, “What can I do about it?”

Detailed in the excellent zine “We Will not Go Quietly Into the Night: Gentrification in Halifax’s North End,” there are many things people can do to prevent forcing out economically vulnerable residents. You can oppose legislation that favours landlords over tenants. You can attend planning meetings and pressure developers to include low-income units.

Of course, even at Dufferin and Davenport rents will inevitably increase. But people moving into a neighbourhood does not mean that established residents need to be forced out. The city’s youth and the aging populations of Corso Italia are proving we can live side by side, integrate, mingle even, without one pushing the other out.