A new project will shed light on Torontos laneways.The not-for-profit group The Laneway Project has launched Light Up the Laneways,. 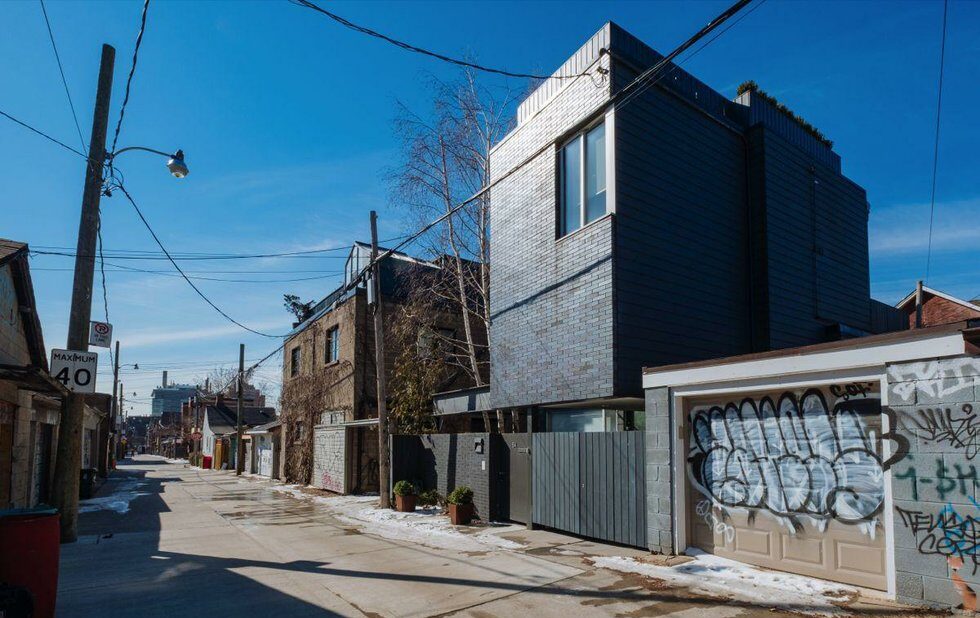 A laneway house in Toronto

A new project will shed light on Torontos laneways.

The not-for-profit group The Laneway Project has launched Light Up the Laneways, a pilot project that aims to bring ambient, pedestrian-friendly lighting to Torontos laneways.

Toronto is a safe city, but the perception of safety is equally important, says Senayah, who has been studying the citys laneways for the past three and a half years. If someone thinks theres even a one per cent chance that something bad could happen in a space, theyre not going to go in.

The Laneway Project has picked the first two laneways for the pilot: one running west of Ossington from Queen West to Humbert, and another stretching north of Bloor between Margueretta and Russett in Bloordale.

BIAs have a mandate to improve the public realm and to draw more people into their neighbourhoods, says Senayah. Were seeing an increasing number of BIAs now understanding that their public realm isnt only comprised of the street.

Along with lighting, Senayah says they hope the pilot also makes the laneways more visually appealing, whether thats by adding new planters and trellises or commissioning street art.

The group is currently using GoFundMe to raise an initial $30,000 by mid-July to cover community consultations, project planning, lighting design and engineering costs. All money beyond that first goal will determine what kind of lighting will be installed, which ranges from solar LED porch lights to pole-mounted programmable LED fixtures. All the options face downwards so residents wont have to worry about light pollution in adjacent bedroom windows.

Depending on how quickly the project raises the necessary funds, lights could be installed as early as fall 2018.

While Light Up the Laneways has already consulted with city staff and Hydro Toronto, as well as local councillors Ana Bailao and Mike Layton, the group will be coordinating directly with private property owners when it comes time to installing the lights, since Senayah says itll be quicker than going through the city.

She definitely has a point: City council has been debating laneway housing for more than a decade and earlier this month, the Toronto and East York Community Council voted to defer a proposal to allow for more laneway housing. Community council will vote again next month.

For Senayah, its time we stop ignoring laneways and instead, view them as part of Torontos rich, cultural fabric. Laneways make up a lot of our streetscape there are more than 2,400 in Toronto covering more than 300 kilometers in length.

When you look at where our population growth is happening and where all the towers are going up, its in the neighbourhoods that have the lowest amount of per capita park space, says Senayah.

She thinks laneways could fill that gap.

[Using] laneways is the lowest-hanging fruit. Its already publicly owned. It doesnt require land acquisition. It just requires thinking a bit more intelligently and creatively about how we use them.