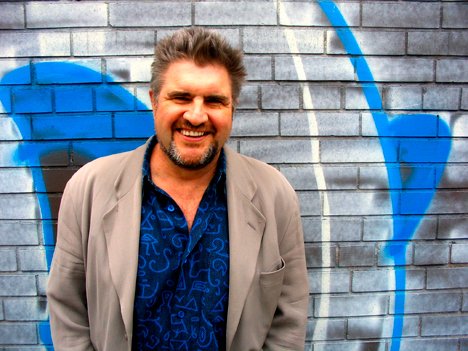 Novelist and musician Paul Quarrington passed away this morningr. He was a uniquely gifted and courageous artist who lived his life out loud to his final days.

Quarrington straddled the literary and music communities with ease, writing as a journalist – he won three National Magazine awards – and as writer for the big and small screens. His novel Whale Music, inspired by the Beach Boys’ Brian Wilson, blended his passion for music and storytelling and won the Governor General’s Award in 1989.

He was gifted guitar player and a member of the Pork Belly Futures, a band name that itself conveys Quarrington’s brand of wit. Then again, he combined fearlessness and humour throughout his career. Typical of his nerve was his decision to write about his experience with cancer in the National Post, tracking his thoughts and feelings from the moment he was diagnosed.

And he was always funny. His 1988 novel King Leary, about a hockey player – hockey was another of his personal obsessions – copped the 1989 Stephen Leacock Award and was resurrected when it won the Canada Reads competition in 2008. And he managed to mine that humour even in his reports from the cancer front.

Quarrington spent the last few months of his life concentrating on his music which, according to his friends, gave him a special kind of comfort. He spent New Year’s eve weakened but still ready to regale his loved ones with a mini-concert, singing tunes and accompanying himself on guitar. His version of Fire And Rain moved the party to new heights.

He’s singing with the angels now.[rssbreak]