In memoriam: Remembering those who died in 2020

These are the artists, activists, journalists and cultural contributors we lost this year 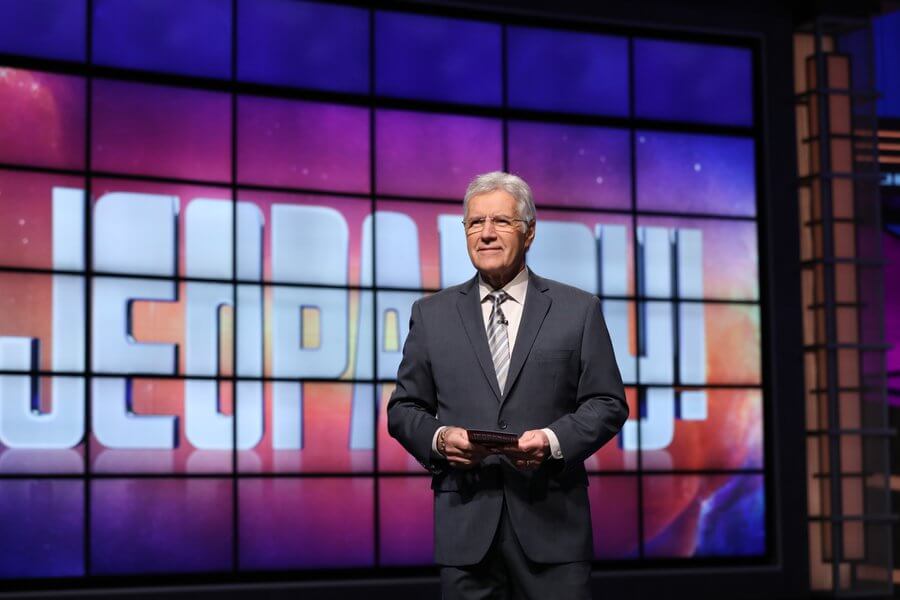 Jeopardy! host Alex Trebek died on November 8 at age 80 after a battle with cancer.

Alex Trebek, Salome Bey and Neil Peart were among the Canadian icons who passed away this year. Here’s a list of notable people who died in 2020, from authors and artists to musicians and athletes.

Rush drummer Neil Peart died from brain cancer on January 7. He was 67.

A memorial for Regis Korchinski-Paquet outside her High Park apartment. The 29-year-old fell from a balcony while police were in her apartment.

A number of tragic deaths in 2020 are a reminder that systemic racism must be dismantled.

Update (January 1, 2021): This article was updated to include the deaths of Canadian singer Amoy Levy and rapper MF Doom.

In Memoriam news Year In Review 2020

One response to “In memoriam: Remembering those who died in 2020”